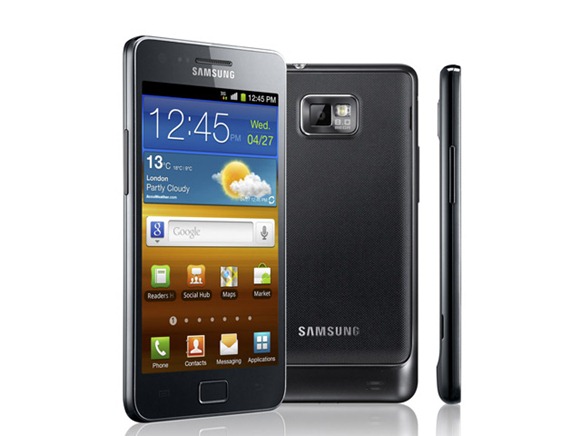 Samsung has started dropping the Kernel source of galaxy s4 beginning with unlocked GT-I9505 and GT-I9500, and SGH-I337M
Samsung

The developers are advised to get ready because Samsung on the company's open source repository has started unleashing onslaught of kernel source of Galaxy S4. It has done so beginning with the unlocked phone editions (GT-I9505 and GT-I9500) and some other variant (SGH-I337M) which is targeted to Virgin Mobile Canada. In case you may not be are, the difference between GT-19505 and GT-19500 is the chipset.19500 is the Galaxy S4 edition which is Exynos Octa-powered but there is not official date of release which is attached to it. 19505 is the variant of Qualcomm Snapdragon 600 which will be available for purchase in most of the major markets of the world before end of the month. SGH-I337M is the version of Virgin Mobile Canada.

For those in the United States, there will not benefit from any of these developments because all S4 carrier branded versions in America have their unique and separate releases of kernel source and all will run different builds of software.