Google Working On Android Based On Linux 3.8
Android 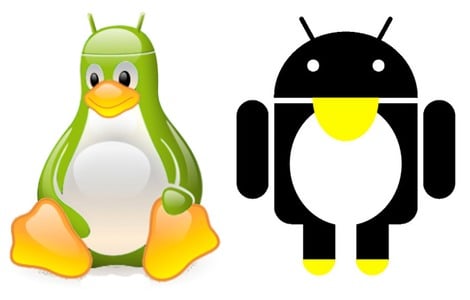