Recently, a lock screen bypass was discovered on some Samsung phones that run on Android Jelly Bean, which includes the Galaxy Note. This poses a security threat for such smartphones and some bloggers have even demonstrated how to get past the lock screen via videos and written tutorials.

Some people who are not too keen with the issue see it as a vulnerability of a phone's security, while others think that it will be too time consuming to bypass the lock screen in this manner.

People from Android Central asked Samsung if they were aware of the glitch and if they were doing anything to patch things up. The company confirms that they know all about it and that they are working on a solution that they can roll out as soon as possible.

Here's the manufacturer's statement in full --

"Samsung considers user privacy and the security of user data its top priority. We are aware of this issue and will release a fix at the earliest possibility." 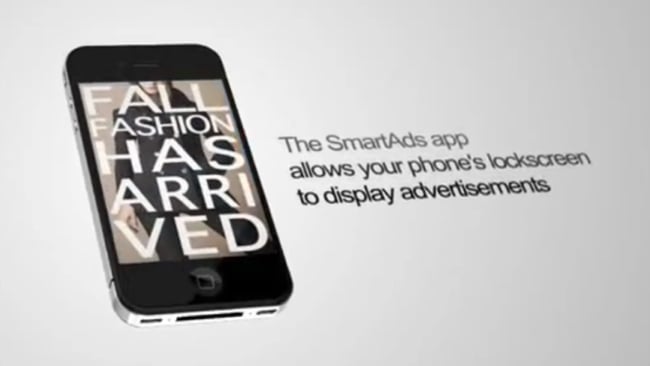 The DashClock Widget is one of the most useful, customizable and along with its various functions, there have also been a lot of extensions from various developers, which makes it even more functional and interesting.

Also, Roman Nurik, developer for this useful application, has taken to Google + to show what the Daydream support can actually do. The DashClock Widget is a lock screen widget that many people found quite useful since it combines all the other important widgets that you need to give your device extra functionalities.

Among its improvements are better translation, date localization is more accurate, improved weather due to Wunderground API, improved API and Daydream.

Daydream allows your phone to display whatever you choose when it is on idle mode such as information that you might find useful, while you are not using your phone such as battery life remaining, photos, weather, etc. More and more developers are using daydream to extend a device's functionality, even when you are not actually using it. 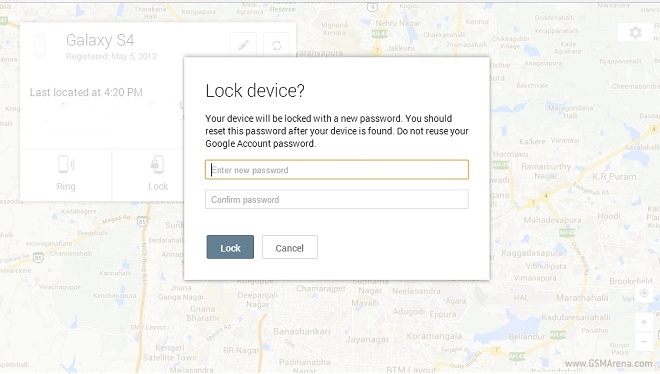