Tags - made
Samsung devices will pack Samsung made CPUs, 560ppi displays in the future
Samsung 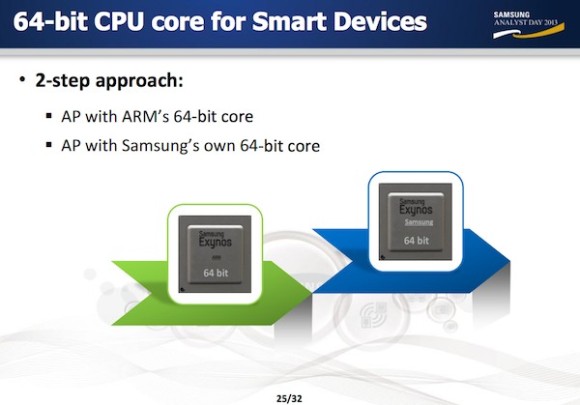 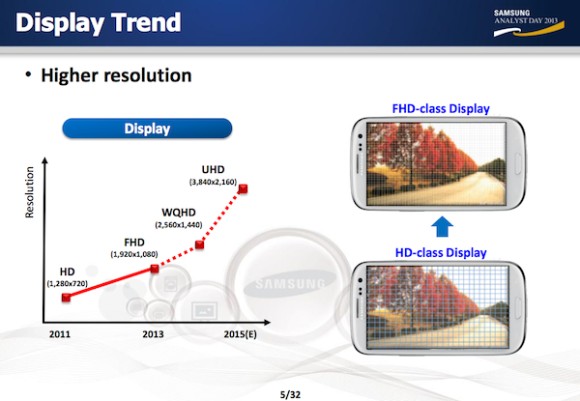 Google Glass will be made in USA
Google 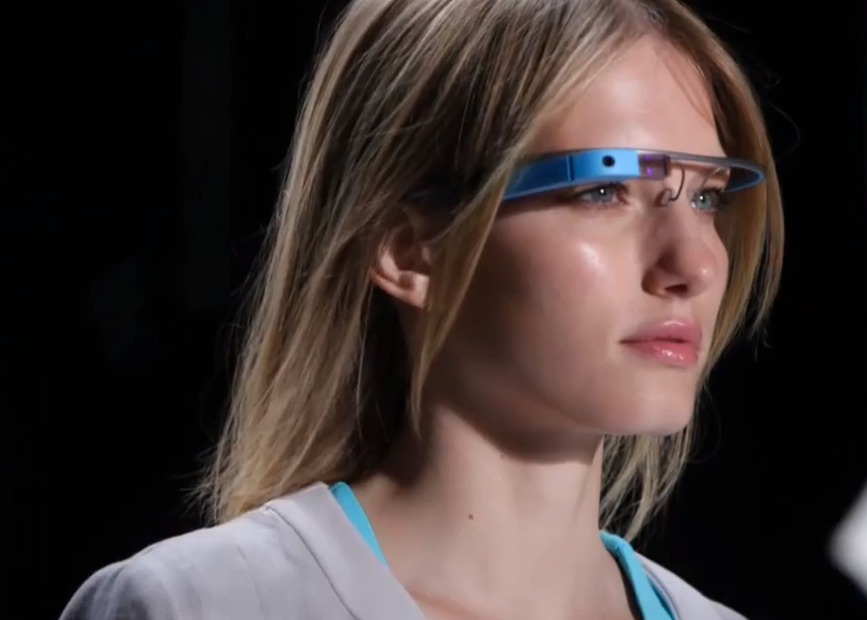 According to The Financial Times, Google Glass will be initially made in the United States to ensure that they will be perfectly built. This is quite a feat as Google does not stand to earn as much out of selling such Google Glasses because of higher costs of manufacturing. A Foxconn plant in Santa Clara, California will do the production.

Some of the possible reasons for Google's move could be to prevent the Google Glass from being copied in its maiden production and to ensure that they will keep an eye on things to maintain perfection.

After the first batch of Santa Clara production, Google may actually decide to look to overseas production if it were found to be successful. However, this is still tentative as the Google Glass is expected to lure in a specific market and only a few will likely want to have the device, compared to smartphones, that is. If it becomes successful, then we just might see the device getting manufactured elsewhere outside the US. This will also mean that it will become more affordable. We're hoping.