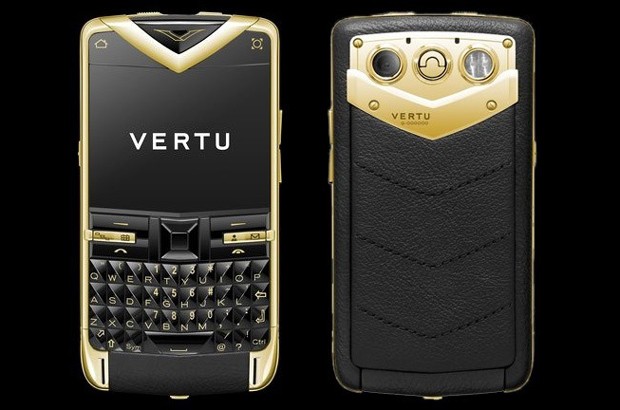 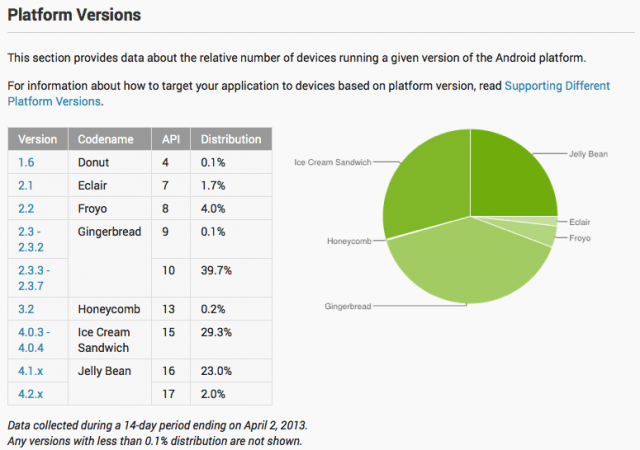 The Android distribution chart shows the total number of users of various Android firmware and many developers and news writers use this as a basis for their projects and reports. This is critical information for those who want to create updates and versions of their applications and it is also a good PR booster for Android, since it shows the total number of users, which can easily be compared to those who use other platforms.

It seems that the old way of data collection to display the actual number of users is inaccurate and is not really doing their PR good in the process. Google changed the way they collect data and now only shows the firmware of active Android devices that visit the Google Play Store, which will yield a better and more updated result.