A hydrofluoric leak was confirmed by the police on a Samsung plant and it is believed to cause potentially harmful effects on nearby residence. Although the Korean tech giant has denied that the leak could potentially reach the residents, the police apparently got hold of a CCTV footage and found out that the harmful acid was indeed released by the STI Service, which is a subcontractor for Samsung and thus has proven that the chemical was released on the environment.

Hydrofluoric acid can cause deep burns that are very slow to heal and could potentially react with other elements and explode, making it a potential threat to the environment and the residents near the place of the leak. Furthermore, it is just as injurious to inhale noxious hydrofluoric acid fumes.

Samsung allegedly tried to cover up the incident but injuries and deaths of workers have been reported and the tech giant was fined a measly $923. 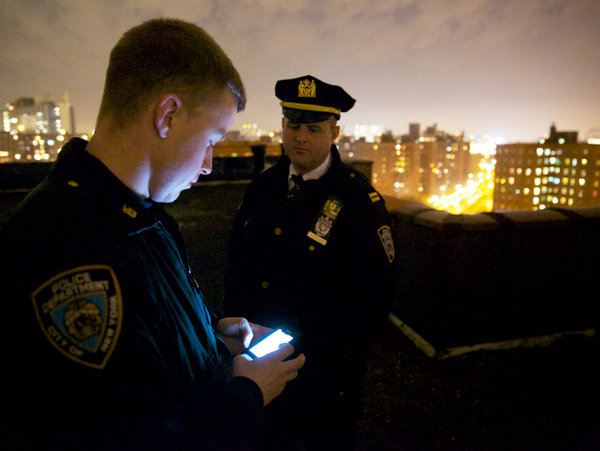