After a leaked internal memo from Staples that hints on the arrival of the Samsung Galaxy S 4, here comes another from Walmart, which only shows how resourceful people can actually be, looking for the most plausible evidence of the S 4's actual arrival on store shelves. According to the Walmart memo, the retailer will already pre-sell as early as April 16th, similar to Staples.

Walmart has not announced the pre-order instructions yet, but it should already come soon, especially if the memo turned out to be legit. According to the memo, dates of launch will also vary according to your preferred carrier. Aside from Walmart and earlier on, Staples, most carriers are now taking pre-orders of the phone. AT&T, T-Mobile and & US Cellular have already provided pre-order details and you may now have your names listed, so you can be one of the first people to own it.

The document calls the Galaxy S4 "the biggest phone launch for this year in wireless," and offers additional details about the pre-order process as follows: 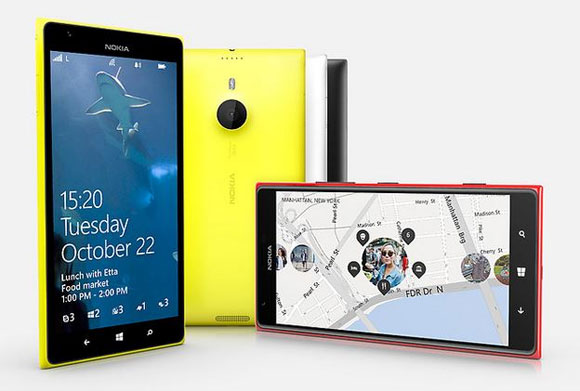