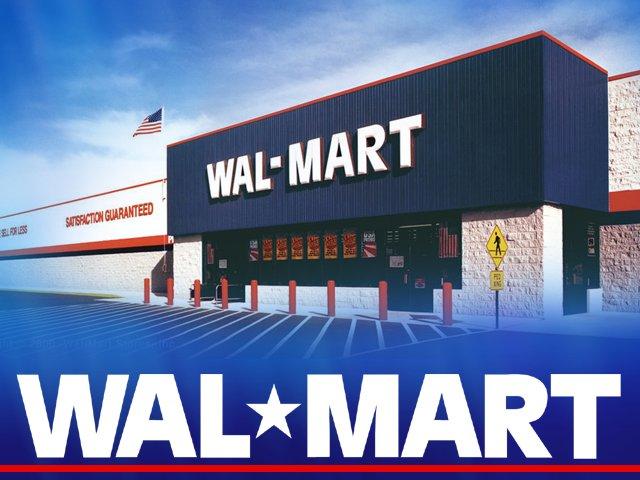 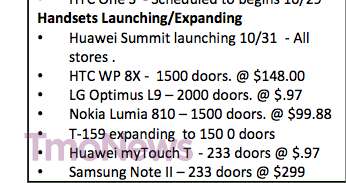 Generally speaking, Walmart is less expensive than T-Mobile directly but when it comes to the Galaxy Note II, $299 is looking like a standardized price considering that's the same price Sprint announced for their Note II variant. As with all early pricing, these amounts are subject to change.

According to the leak from Tmonews.com, the Samsung Galaxy Note 2 for T-Mobile could launch at a price of $300, with the LG Optimus LG L9 coming in at under a dollar. With Walmart being the "low price leader," I also hope there will be some type of mail-in rebates for the Galaxy Note II.  We will just have to wait and see.

Sprint, also the the Now network will begin offering Galaxy S4 on April 27th for the price of $249.99 with a two-year contract agreement.  However, if you're willing to cancel your current provider and carry your phone number to Sprint, you will get additional $100 credit, bringing the price down to $150. You'll be able to pre-order the device directly from Sprint beginning tomorrow.

Galaxy S 4 is the perfect device for vividly capturing life's most important moments by featuring dual cameras: a 13-megapixel rear-facing camera and 2-megapixel front-facing camera with a Dual Camera function allowing simultaneous use of both cameras. Galaxy S 4 is loaded with several innovative capabilities: