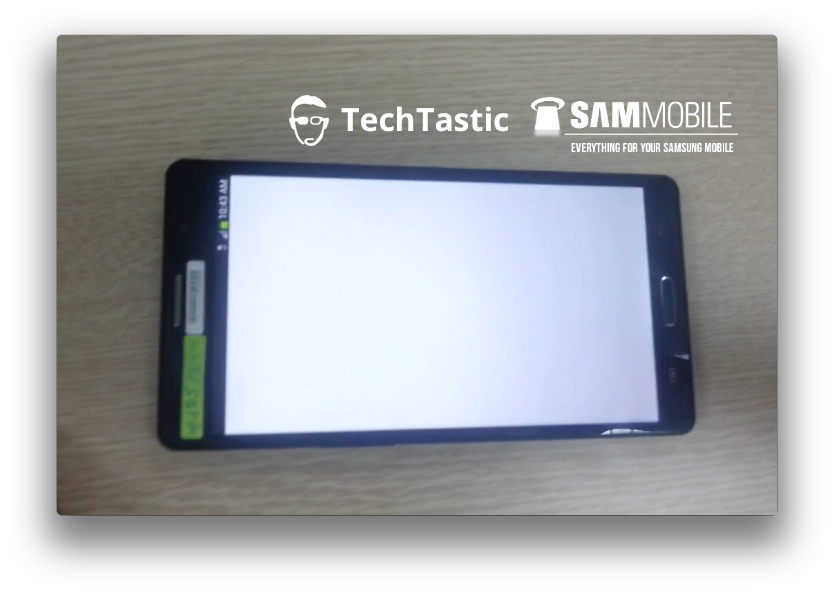 Some pictures of the Galaxy Note III has leaked by Sam Mobile and TechTastic, which they think it's a Galaxy Note 3 prototype. According to the first site, this isn't the Galaxy Mega 6.3 "because of the corners, high resolution display and bezel."

While these reports seem legitimate, we're still going to advise you to take everything with a grain of salt, as nothing is confirmed yet. We'll be back with more details on the Galaxy Note 3, Galaxy Camera 2 and Galaxy S4 LTE-Advanced as soon as we have them.

We expect Samsung to announce the Galaxy Note III at IFA 2013 in Berlin.

When someone notices and makes a prototype of your logo, it just goes to show how excellent you are doing and this is exactly what Android is for this guy that created a LEGO bugdroid. Enter: Bugdroid. The ubiquitous Android character may now very well be a definitive LEGO masterpiece.

Marc Young, alias GLHTurbo, created a beta LEGO version of the Bugdroid and at present, has over 10,000 supporters already. The prototype includes movable antennae, arms and head and consists of over 200 lime-colored bricks and some special parts. It could cost more than $30 to build on your own, if you want something like it.