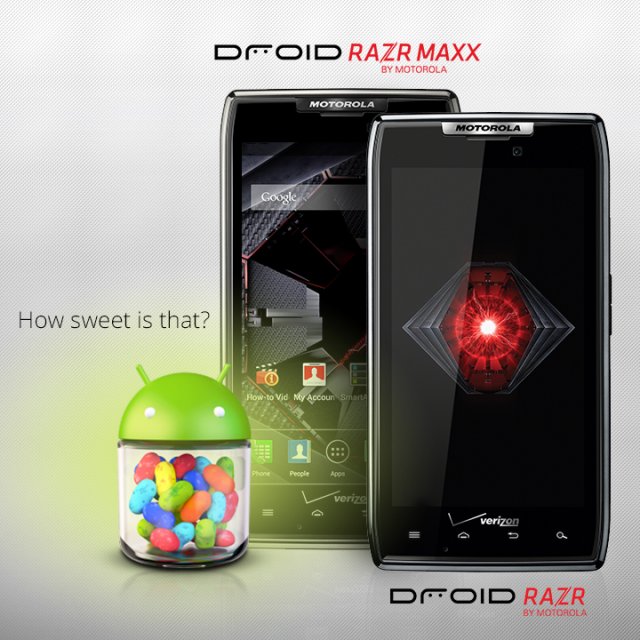 Verizon Wireless today said that the Samsung Galaxy Stellar will be updated to Android 4.1 Jelly Bean beginning March 4. The update will be pushed out in phases, though it can also be downloaded manually starting Monday afternoon.

Jelly Bean includes enhancements and new features like Google Now as well as a new notification panel that displays missed calls and emails and lets users return the call or email right from the notification. A brightness bar has also been added as an easy way to adjust and dim the screen's brightness.

In case you are still speculating whether or not Verizon will update their Galaxy Nexus to the Android Jelly Bean 4.2.1 version, don't lose hope yet. According to Verizon, the update will be sent overt the air "soon" by no less than Samsung. As to ‘how soon' remains a question. Also, this was posted by a representative in answer to a furious customer's question on their Twitter page.

It can be recalled that the Galaxy Nexus has seen better days with people who wanted to have the latest Android version during its release in 2011. However, Verizon wasn't too keen on having it updated and it has remained on Android 4.1.1 since, annoying many of those who have been waiting for an update. Furthermore, last year, it was reported that Verizon will not be selling Galaxy Nexus units anymore, which may be one of the reasons for the delay.

So if you still own a Verizon Galaxy Nexus, you can already set your sights on a better smart phone or you can wait for the update SOON.