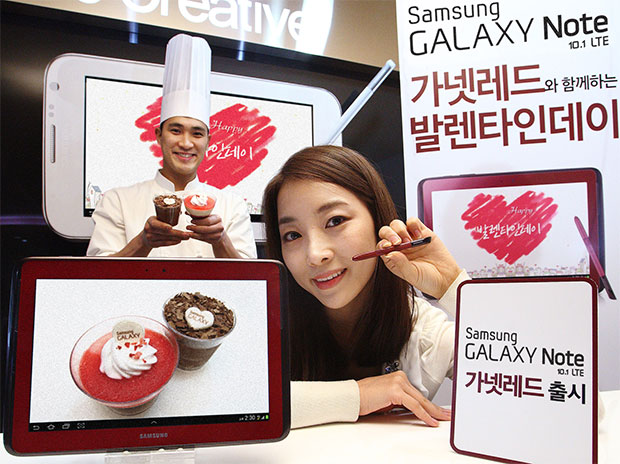 Samsung is introducing two new colors to its Galaxy Note 3. They'll be coming in January, but the Korean company's arm in Argentina decided to jump the gun and has already listed them on its official website.

The new colors are red and "rose gold".  It's not "white gold" which was mistaken yesterday on some websites. Not a huge difference, but by looking at the pictures below you can see why Samsung went with the "rose gold" designation.

Adding new colors to a flagship device a few months after its initial release in just two or three hues is nothing new, strategy-wise, for Samsung. The company's been doing this on a big scale ever since the Galaxy S III from last year, and we assume it's been working. The new colors serve as a method for Samsung to "re-hype" its handsets, so to speak - to bring them back into the public's eye.

We should expect to see these new colors available for the Galaxy Note 3 globally in early 2014. 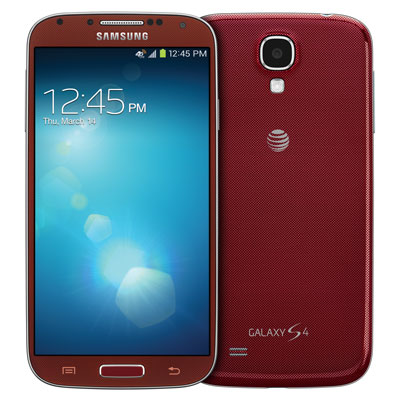 Samsung and AT&T have made the Aurora Red version of the Galaxy S4 available today. Link to AT&T on the bottom of this page.

The Aurora Red 16GB version of Galaxy S4 is identical to the black and white versions, and will have the same 2GB of RAM, 1080p display and Snapdragon 600 under the glass. It's also priced the same, $200 with a new two-year contract or $640 if you don't want a contract.

You still have your 5″ 1080p display, 13MP back-facing camera, 2GB of RAM, Snapdragon 600 quad-core processor and all of that awesome Samsung proprietary software.