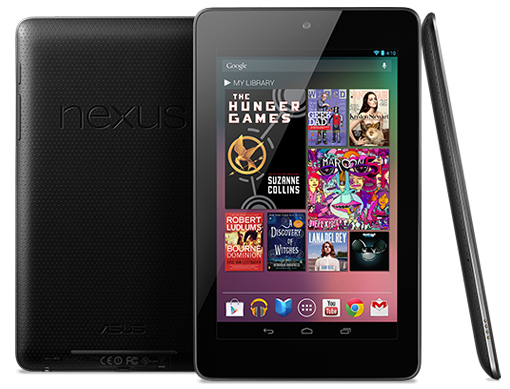 Google's Nexus 7,  is available on 1saleaday for only $139.99, for today only, keep in mind, these units are factory-refurbished versions of the 8GB model, which no longer offered from Google.  It comes with 90 day warranty, AC adapter and micro USB cable.

Google on Wednesday announced that its Google Play app store has officially hit the 25 billion app download mark. A Play store is now home to 675,000 apps and games for Android devices.

To celebrate, Google is offering special app reduced prices for the next 10 days. The Web giant is going to be selling apps from top developers like Gameloft, Ea, Rovio, runtastic, Full Fat and more for just 25 cents. Android users may also be able to get promotions on collections like "25 movies you need to own," "25 banned books," "25 albums that changed the planet," and "25 best selling magazines." 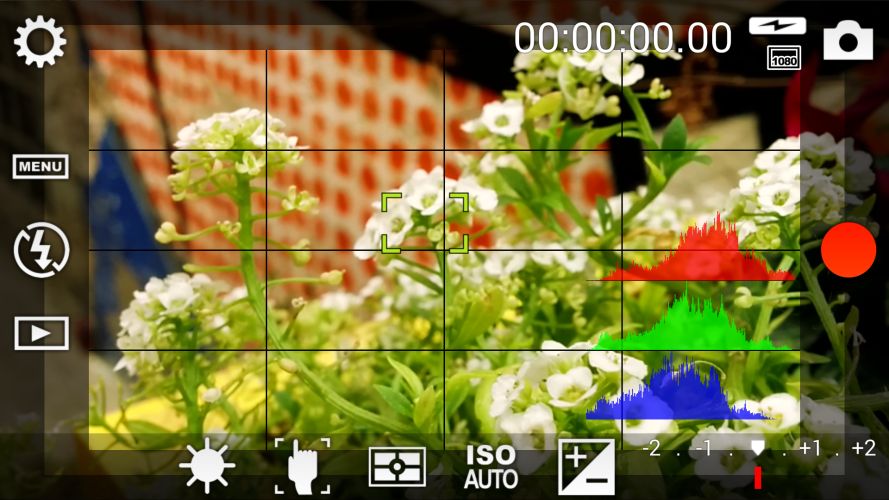 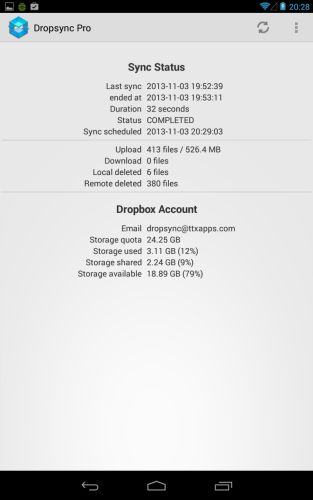 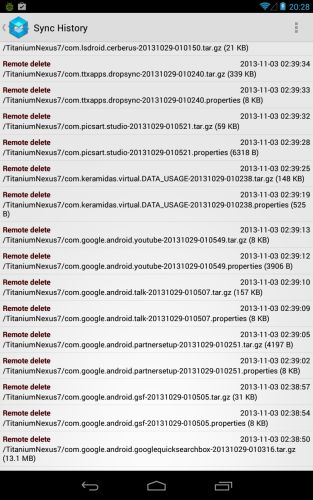 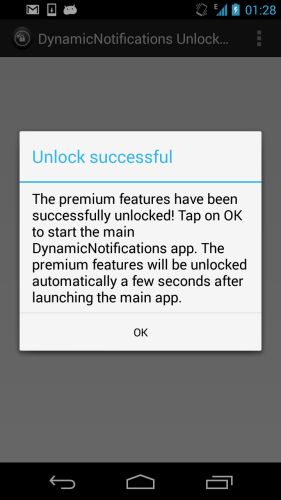