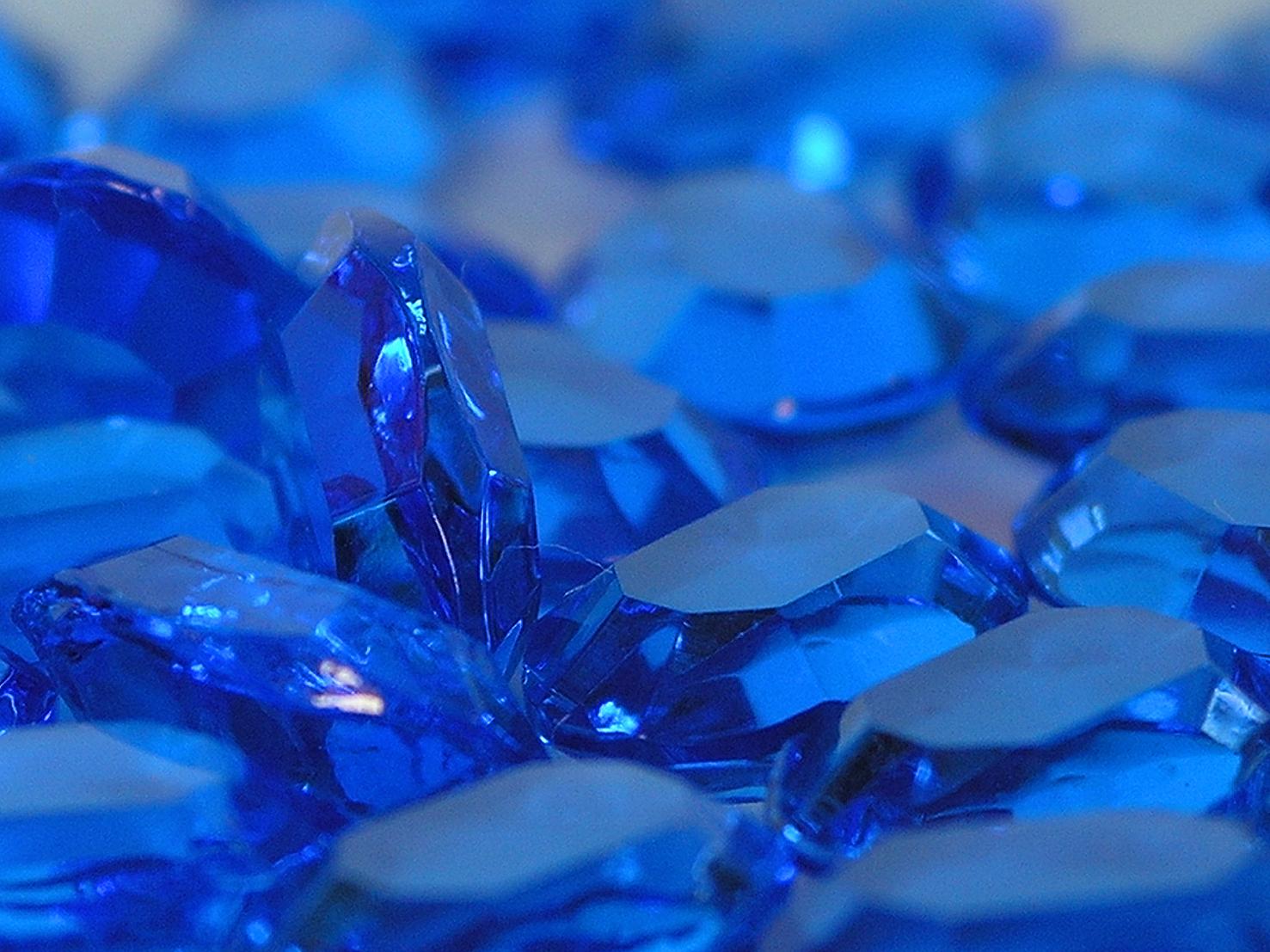 There are rumors today that Apple is going to be switching to Sapphire screen-coating for the next Gen of iPhone (So called iPhone 6).  Sapphire coating has been utilized in high-finish watches for some time because of of scratch-resistance or strong durability.

GT Advanced is company behind Apple's Sapphire coating is looking at $500-$700 Million for the deal, since coating a presentation with GT Advanced costs 3-4 more than coating it with Gorilla Glass that cost around $3 dollars per screen.

Anybody excited about the iPhone 6 because of the Sapphire coating?

Samsung has begun mass producing 5.25-inch AMOLED displays for the Galaxy S5, end of this month to be exact.

The resolution of the screen will be 2,560×1,440 pixels, equating to a pixel density of 560 ppi, and rumors suggest an LCD variant of the S5 might exist as well.

The 5.25″ size itself makes sense if you consider that LG's current flagship, the G2, features a 5.2″ panel. And the competition between Samsung and LG on all fronts is well known, so we assume that Samsung didn't want its device to feel inferior in any way to LG's.