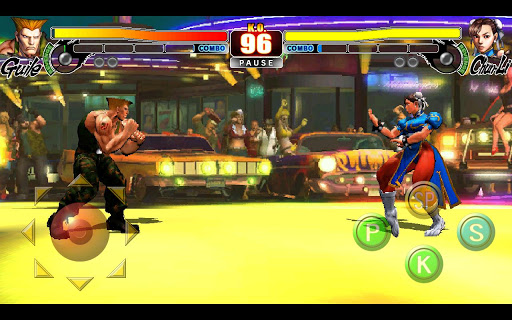 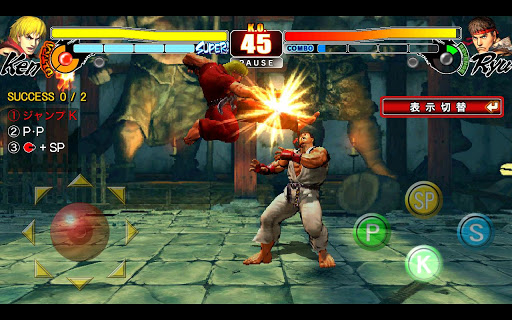 Hungary and Lesotho are the latest to join the Google Street View. The last time that the app was updated, a total of 50 countries are already included with 350,000 miles of streets and roads in images. It is one of the biggest single updates to happen so far.

Coverage in Poland and Romania has also been expanded and other locations were also included to make sure more people will be able to access the app and find it convenient. Other countries, whose roads and streets have also been added, were also mentioned in the news from the Google blog.

This is useful for those who are interested in virtual tourism and for those who are planning on their itineraries prior to going to a particular city. Street View on Google Maps will surely be relevant to those who love to travel and experience adventures off the beaten path. It is expected to expand to more countries and provide better photos of interesting streets and points of destination and tourism.

Obviously, the Galaxy S4 is a very popular handset with the Android crowd, so if you're curios to find out more details about the handset, check out our Galaxy S4 review (video available above).