Samsung usually organizes special events on Mobile World Congress, such as the announcement of new smartphones or tablets, etc. This year, there will be no special press conference but they will carry on with launching at least one new device, the Galaxy Note 8. According to reports, it will come in three types and these are the GT N5110, which has Wi-Fi only, the GT 5100, which has 3G connectivity and lastly, the GT N5105, which has 3G and LTE connectivity.

There is no definite word yet with regards to the pricing but anticipate the Galaxy Note 8 to sweep across Europe seamlessly. Moreover, expect Samsung not to overprice the Note 8 especially if it will go head on against the iPad mini, which starts at around $329. Folks are advised to keep guessing until the next Mobile World Congress on February 25th in Spain.

Three UK has formally launched the "Ultrafast" Galaxy S III smartphone. The phone is easily distinguished from its HSPA+ sibling because of the simple fact that it features full DC-HSDPA and LTE capabilities.

Users of the device will be treated to even faster data speeds when using the device compared to those using plain ol' 3G. Besides from the faster modems- the device will be like other typical Galaxy S III models by coming in Marble White and Pebble Blue colors, feature a quad-core processor and an awesome 8MP camera.

Enjoy the ultimate mobile internet experience with the Samsung Galaxy S III Ultrafast on our Ultrafast network. Now available online at www.three.co.uk and in all Three stores from the 12th February.

Inspired by nature and designed for humans, this beautifully crafted phone has a large 4.8-inch, HD Super AMOLED display which fits more of the content people love on one screen.

It comes in Marble White and Pebble Blue, is loaded with smart features and even knows when you're looking at it so the screen doesn't turn off. By vibrating, the Galaxy S III Ultrafast lets you know when you have missed a message or call, and you can call your friends by simply moving the phone towards your ear. A simple voice command is enough to wake the phone from the lock screen.

Boasting a quad-core processor, it comes with a large battery capacity to match so there's less worry about the device unexpectedly powering down while enjoying HD clips on your commute home. The intuitive smartphone also includes an 8 megapixel camera with auto-focus and LED flash as well as a 1.9 megapixel front camera for video calls with friends and family.

Sylvia Chind, Head of Devices at Three said, "Following the phenomenal success of the Samsung Galaxy S III last year, we're pleased to now offer the Ultrafast ready Galaxy S III. Built with the technology to work on our advanced network* you'll be able to enjoy the ultimate mobile internet experience on Three. 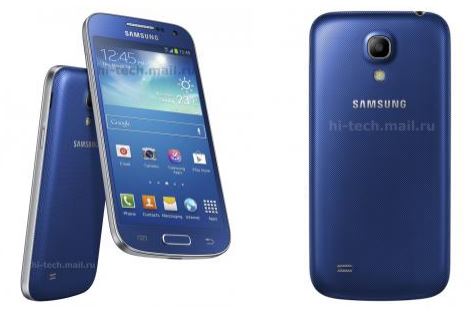 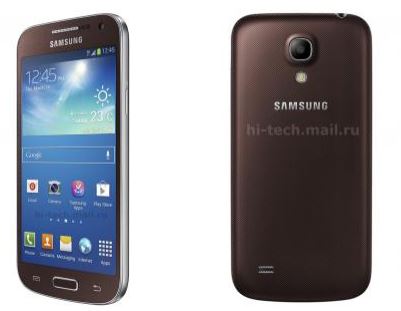 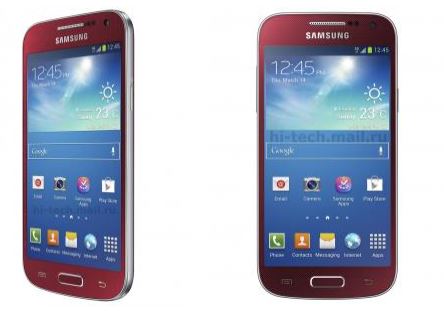 Samsung is planning to deck up its 4.3-inch Galaxy S4 Mini in three new color options, as a refresh from the drab black and white they're already sold in. These include Arctic Blue, Ruby Wine (red), and Brown Autumn.