Seems like Samsung Galaxy S III in Titanium Gray will be released by T-Mobile as early as next week.  The gray Samsung Galaxy S III won't just be an added color option in the magenta carrier's portfolio. Instead, the 16 GB titanium gray device will replace the 16 GB Pubble Blue Galaxy S III. Interestingly, the 32 GB blue version will remain in stock at T-Mobile online, being sold alongside the other options.

If Titanium Gray is your cup of tea and you haven't gotten the Galaxy S3 yet, here's your chance.   No price was provided but if we had to guess, we'd say it'll be the same price as the Pebble Blue model. 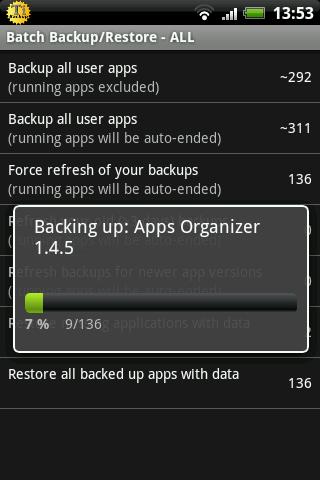 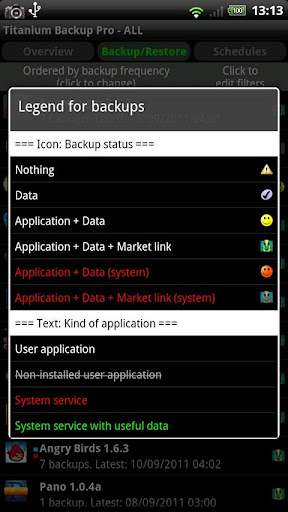 Those of you who are constantly flashing ROMs onto your device, but fearful of losing those precious apps are in luck as Titanium Backup has just received a major update, making the best backup solution even better.

The update brings the version to 6.0.0 and brings a host of nifty features like redesigned tje menu & special features menu. Perfect excuse for version number bump, and fixed filters screen bug: additional labels could get selected when loading a filter.

Every android user should consider the Titanium Backup app to gives them a solid peace of mind and all.