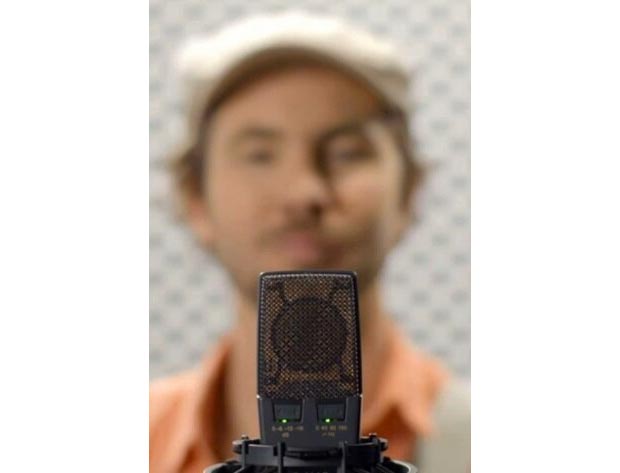 Tags: samsung tweeted that exynos chipset get another update