Vodafone has announce that the update to Android 4.0 for their Galaxy S II has gone live today.  After careful testing to ensure the highest level of quality for their customers, owners of the Samsung Galaxy S2 on Vodafone will be able to update their handsets to the Android 4.0 Ice Cream Sandwich operating system on Friday April 13th.

Bringing all the great new features of the latest Android OS to your Samsung smartphone, the new update will initially be made available via Samsung KIES, with over-the-air updates becoming available on Tuesday 17 April.

As well as adding a new look and feel to your smartphone, Android 4.0 also packs a wide range of great new features to make the Samsung Galaxy S2 user experience better, more intuitive and more enjoyable than ever. 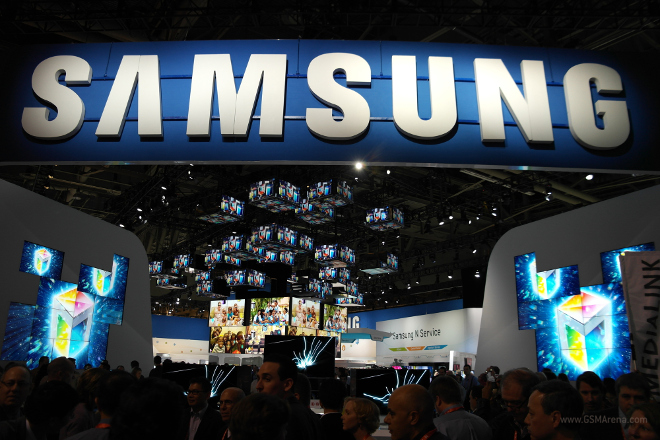 SuperBeam is a free app that offers easy and fast file transfer between Android 4.0+ devices using WiFi Direct. Devices can be paired using QR Code scanning (with the included scanner) or NFC if available (just like Samsung's proprietary S-Beam).

Checkout the video below to see it in action: