Google has pushed the Android 4.2.1 Jelly Bean Update to all its Nexus line-up today, The new 4.2.1 OTA update weighs just about 1.1 MB and makes December re-appear in the Contacts app (Bug was reported before) and also fixes the Bluetooth issues lots of users were experiencing.

The Update is available to LG Nexus 4, Asus Nexus 7 and Samsung Nexus 10. Update will be coming to the GALAXY Nexus by Next Month. 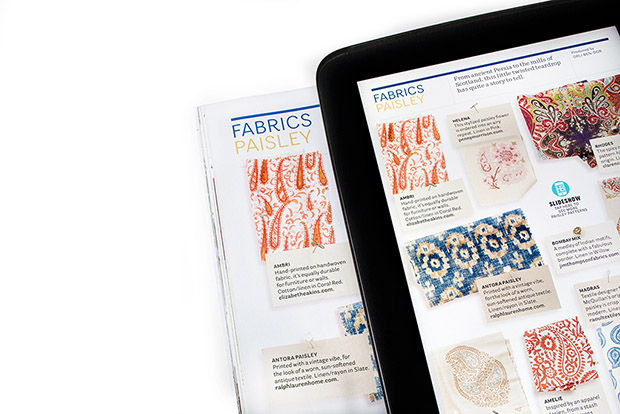 The Retina-beating screen of the Google Nexus 10 sure sounds great on paper, but does it have the real-life performance to back it up? Google's Romain Guy is keen to prove so, by posting several impressive shots (Photos below and above).

Can you tell the Difference between the Nexus 10 and the Printed Newspaper ? 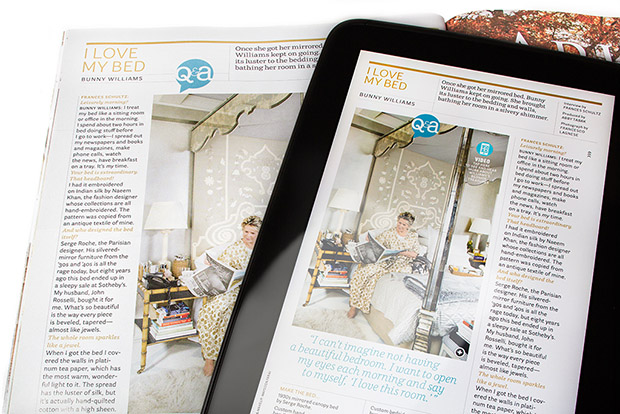 Yes, what you see here is not a rendering, but a real photo of the actual Google Nexus 10, captured with a DSLR camera. The screen was even compared with a printed magazines to highlight its impressively low reflectivity. Here is the Nexus 10 display specs Comparing to the latest Apple iPad 4th genration. 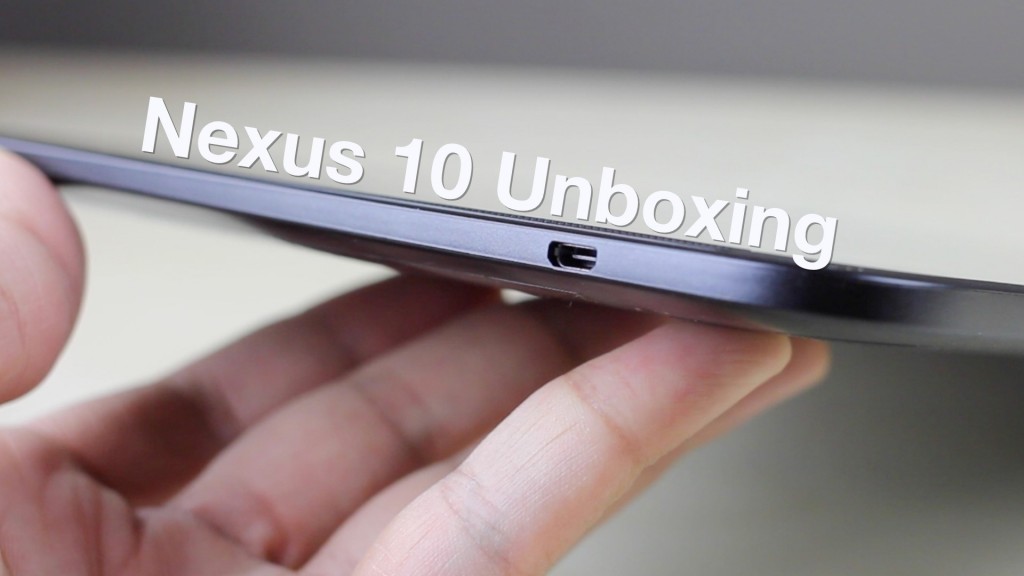 Samsung Nexus 10 is one of the latest Android tablets from Google & from Samsung, It has the best screen you'll ever find on the market with the highest pixel density 300ppi and the highest resolution 2560 x 1600, these numbers beats the iPad 4 Retina display.

As the device is arriving to more lucky users who pre-ordered it from the Play store early, Many of them made some unboxing videos showing the Nexus 10 final packaging and first impression too. We gathered some Nexus 10 Unboxing videos below for you to watch the Enjoy!

XDA developers released the Samsung Nexus 10 ToolKit, which allows one to do lots of neat stuff with the device.

This ToolKit can root your  Nexus 10 and unlock its bootloader, should you ever want to flash a customized ROM on it. There's also a backup feature included in the ToolKit, so you can dump your apps and data to a computer and then restore them in case anything goes wrong with your tablet. 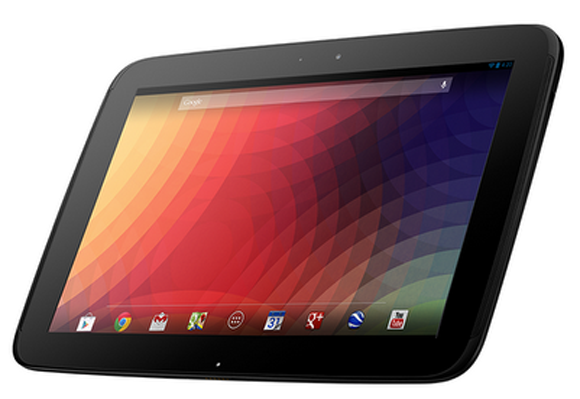 The Samsung Nexus 10 stock at the Play Store was sold-out pretty quickly when it launched, so it's good to see the 10-inch Google tablet moving to other stores. Staples have it on pre-order right now. Unfortunately, they won't start delivering until 2-3 weeks.

Staples only have the 32GB Nexus 10 right now and it's priced at $499, matching the Play Store price.