Nokia 900 appears on a promo video, Nokia pulled the Video out!

A new promo video has turned up today that shows off a different smartphone that has not been announced yet. The phone in the video is thought to be the Nokia N900 otherwise known as the Ace. It appears to have a lot of Nokia 700 DNA in the design with the addition of a speaker grill on the bottom of the phone.

This is an official Nokia video apparently so it is a bit odd to see the firm teasing with an unreleased smartphone. In shots with the screen activated and the control buttons on it is clear this is a Windows Phone. That is no surprise given the tie up with Nokia and Microsoft for Mango devices.

Unfortuantly, The video just went private, which suggests that what we saw most probably was the real deal.

Nokia Champagne was leaked earlier today. It was said to run Windows Phone Tango the next iteration of Windows phone OS. Thanks to Scott we managed to get some details about the device. It is now confirmed that Nokia Champagne runs OS version 7.10.8711 which is a build of Tango as confirmed by imWP7 app screenshot.

As  you may have already noticed, the phone was being tested on AT&T network. According to thelatest rumors Nokia is reportedly going to launch Lumia 800 in US on ATT 4G network in 2012.

Nokia Lumia is Great? wait until you see Apollo 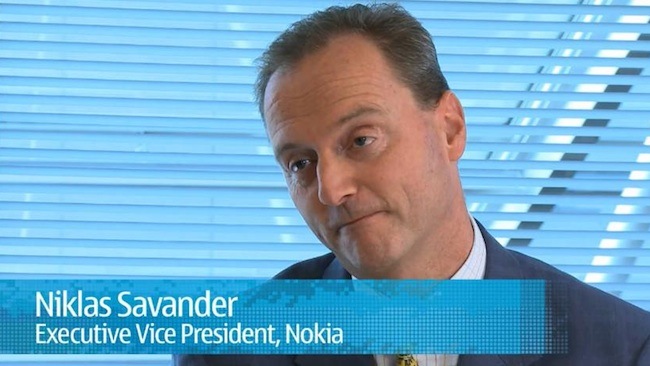 Yesterday, Nokia announced their first two smartphones running Microsoft Windows Phone operating system, the Lumia 710 andthe Lumia 800. They are gorgeous, and they are both fairly affordable and both phnoes run the Windows pone 7.5 Mango with nokia customization, but will Nokia WP7's devices will be the same always. Niklas Savander, Executive Vice President of Markets for Nokia, said the following in an interview:

"When you look within the Windows Phone ecosystem and compare how the Lumia performs, there we have a contractual agreement with Microsoft for a certain amount of engineering which we can use for differentiation. However, we have to be very careful on how we use that one because we cannot fragment the developer ecosystem. If that starts forking, that’s not useful at all. We made the decision to go to Windows Phone when Mango was pretty much done, so we were able to impact some elements of it but you’ll really see the fruits of what we can do with Microsoft when the Apollo version of Windows Phone comes out."

Nokia UK and Clove has started pre-order for the Nokia Windows Phone-based device the Lumia 800. Will be dilvered by late November.

You can pre-order a Lumia 800 from Nokia UK official website but they are not selling it directly, but instead redirect to The Carphone Warehouse and Phones4U. If you are OK with signing a contract, the phone will be yours for free with a two-year contract with Vodafone, Orange, and Three. Clove also offers the Lumia 800 on pre-order, but it is the unlocked SIM-free version. The price is £440 including VAT, but it could change upon release.

Here is an exhaustive table comparing both phones specifications and prices. To make it easy for you to decide which one you will pre-order!