HTC Start Sending Invitations to its next major event and it will take place on February 26. Look like HTC will announce its new smartphones the day before the MWC 2012 starts.

Perhaps HTC really has something special for the MWC this year. It may be the rumored Android ICS powered HTC Edge with a 720p screen and a quad-core CPU, it will be the first Quad-core Android phone for HTC.

First pictures of Tizen OS, Samsung GT-I9500 will be the first phone to run it
Samsung 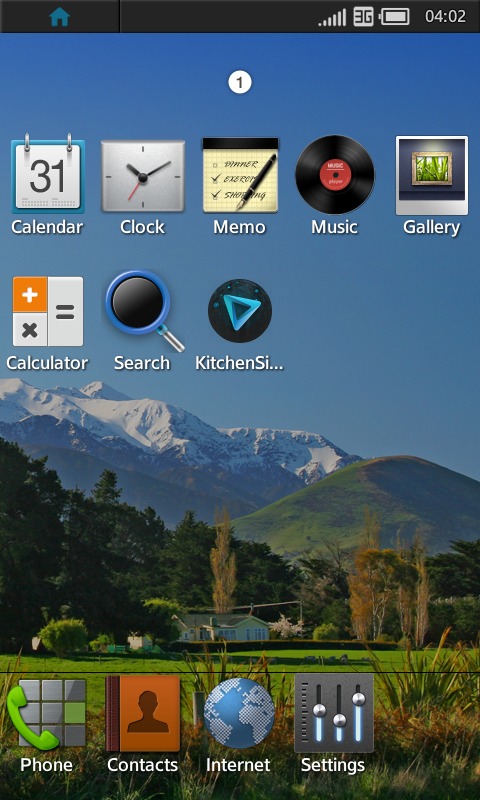 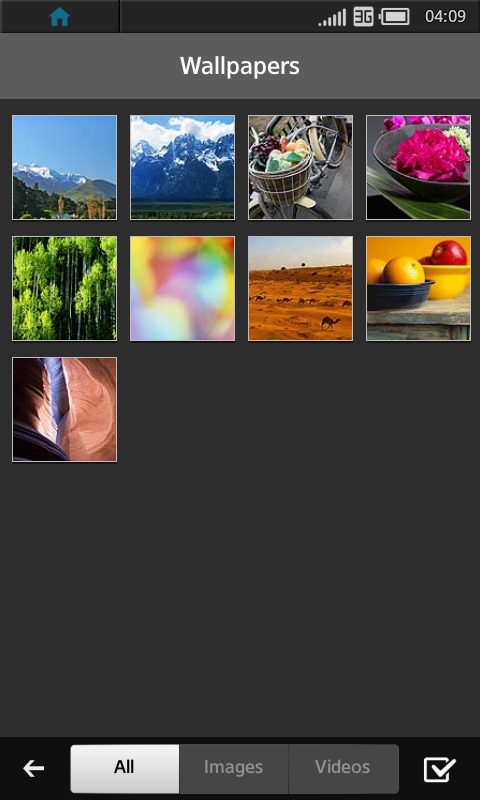 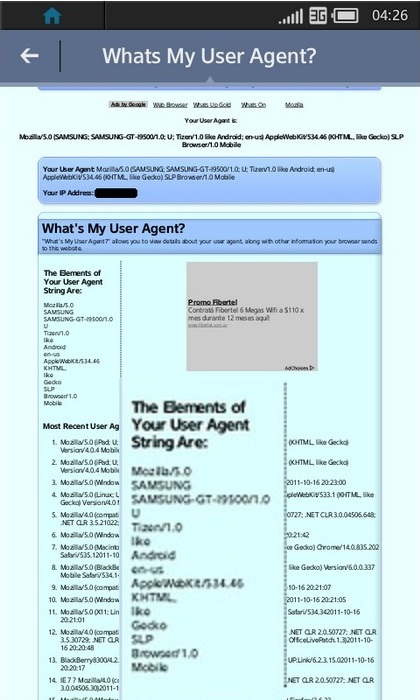 First QWERTY BlackBerry 10 to be released on December
BlackBerry (RIM) 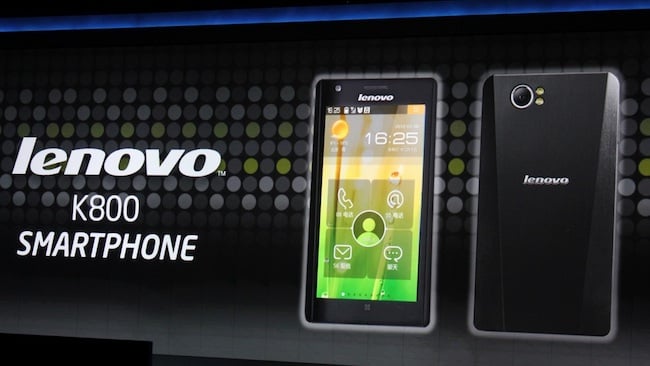 A week ago we got the first confirmation about the upcoming availability of a White Galaxy Nexus. We also got the first official picture of the white gadget. 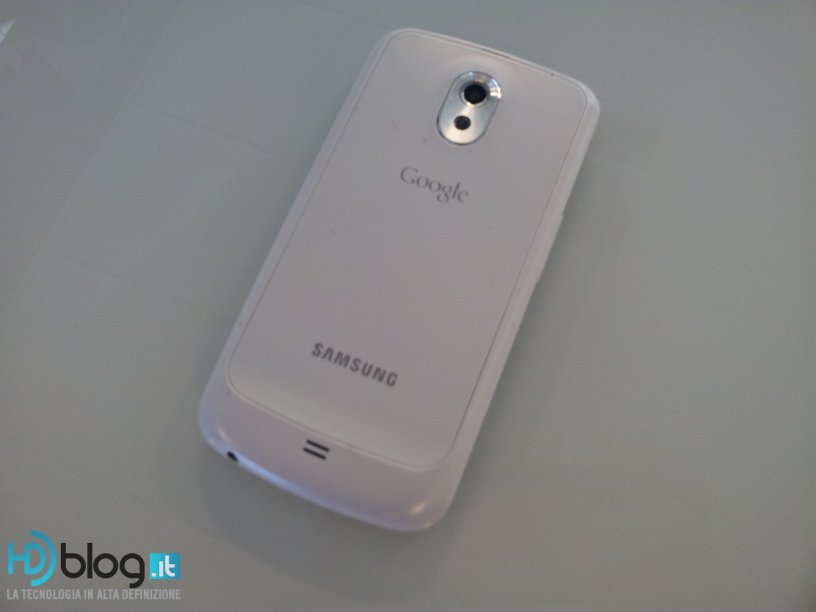 Today, we finally got the real deal the first live pictures of the white Galaxy Nexus. Quite expectedly the white fella is completely identical with the black one but the paintjob.