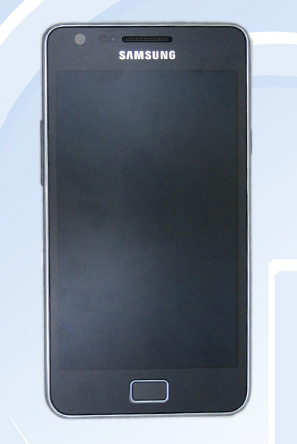 As the Samsung GALAXY S2 users are still waiting for their Jelly Bean 4.1.2 update, Samsung announced that it will releasing a "Plus" version of the Galaxy S2 before. Today, a real photos of the Samsung GALAXY S II Plus I9105 appeared with the same WVGA 4.3" screen, 8MP Camera, 2MP fornt-facing Camera. 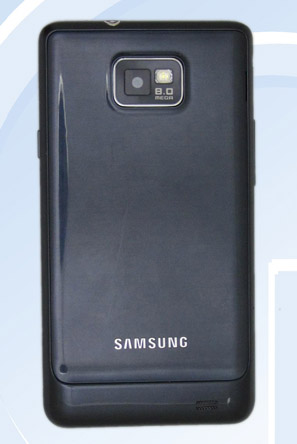 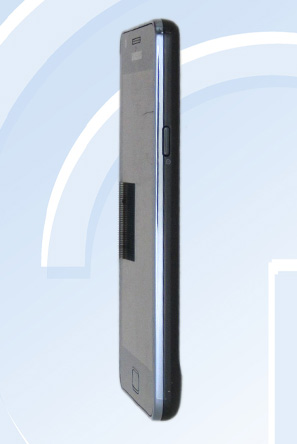 Samsung decided to refresh its previous King Of Smartphones the GALAXY S II, with a revamped design, updated OS and New chipset, called the Samsung GALAXY S II PLUS I9105 with Android 4.1.2 Jelly Bean pre-installed out of the box.

The Samsung I9105 Galaxy S II Plus is powered by a Broadcom chipset with a dual-core Cortex-A9 processor clocked at 1.2GHz and 1GB RAM. It packs the same 4.3" WVGA Super AMOLED Plus screen as the original Galaxy S II.

Other things are the same as well 8MP main camera with 1080p video recording, 2MP secondary camera, 3G with 21Mbps HSPA+, dual-band Wi-Fi a/b/g/n, Bluetooth 3.0+HS. Built-in storage has been cut down to 8GB, but the microSD card slot remains.