YouMobile previously announced that the Galaxy S2 Update is "Expected in May", Here we are at the last week in May and Samsung INDIA has just confirmed today that the Galaxy S II I9100 Android Ice Cream Sandwich 4.0.3 Update is "just around the corner".

Samsung confirmed this on its twitter account (Photo above), After contacting Samsung INDIA we got a confirmation that the Update will roll-out OTA Next Week, before the May ends.

Samsung released the ICS 4.0.3 to Galaxy S II devices all over the world, but there is still some countries that has been delayed and india is one of these countries. YouMobile wish you a Happy bug-less Update!

As YouMobile announced a week ago, The India ICS update is Coming in May, Samsung has finally started rolling out the Android 4.0.3 Ice Cream Sandwich update in India. You can get the Update via Kies, it's about 220 MB. 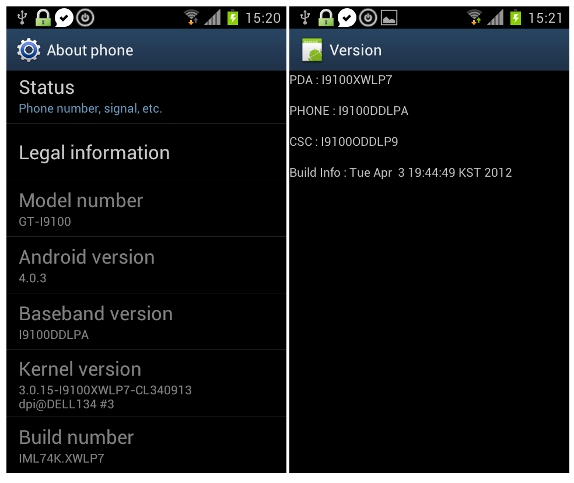 Indians users being waiting for the Update since last december when sAmsung announced it will roll-out the ICS update for Galaxy S2 Devices, Samsung India already started shipping Galaxy S2 with ICS pre-installed in India earlier this month. Check the Tutorial link below to Download Latest KIES version and see How-to Update your device, Enjoy!