Apple will completely revamp its MacBook Pro line of notebooks this year, according to sources familiar with the company plans for 2012. The new MacBook Pros are expected to feature an ultra-thin unibody design modeled after the MacBook Air and get a spec boost to Intel next-gen Ivy Bridge chips.

Citing a source familiar with the new MacBook Pro design, AppleInsider reveals that the new Air-like MacBook Pros will be phased in over the course of this year. The revamped version of the more popular 15-inch model will be introduced first, followed by the 17-inch model later.

This will include new, ultra-thin unibody enclosures that jettison yesteryear technologies like optical disk drives and traditional hard drives in favor of models with lightweight chassis that employ flash-memory based solid-state drives, instant-on capabilities, extended battery life, and rely on digital distribution for software and media.

After Apple Made retina-displays a standard-resolution display by using it in the new iPad, the iPhone 4 and 4S, A new clue found within in the latest developer release of OS X 10.8 (Mountain Lion) suggests that 2012 may bring us the "summer of Retina display Macs." A source with access to the latest Mountain Lion preview alerted Ars that double-sized graphics have popped up in some unexpected places, once again suggesting that Apple may be close to releasing MacBooks with high pixel-density screens.

One example comes from Messages, Apple replacement for iChat. While using the app under the second developer preview of Mountain Lion, some icons are erroneously displaying 2x resolution art. In the image below, the "audio chat" icon is a 2x version instead of the standard 1x version, according to our source.

"I would interpret it to mean that Retina [MacBook] is close; perhaps concurrent with the release of OS X 10.8," ARS source said.

Android is probably one of the most versatile platforms of today, it appears on all kinds of screens and form factors, and this here Android Book is another proof that Google's platform could land on any device. Now, the Android Book looks like a tablet with a keyboard dock/notebook/netbook running on Android 4.0 Ice Cream Sandwich, and it's design is a copy of the Macbook Air. 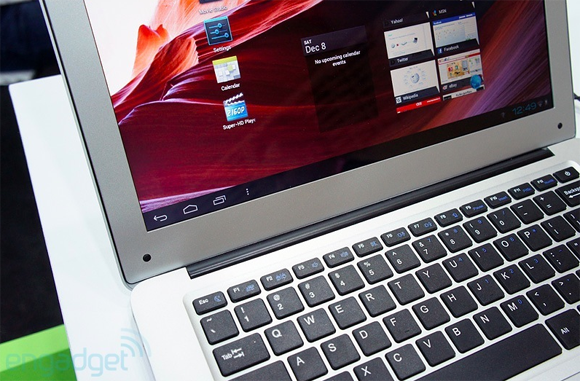 But apart from being such an obvious ripoff, the Android Book looks like a surprisingly good solution for your computing needs. You've got tons of apps on Android, a 1.2 Ghz Cortex A8 processor and has a 13.3" screen with a 1366x768 resolution, and the platform actually has some neat keyboard shortcuts, and you've got a trackpad. On the downside, there's no touchscreen. The internal storage starts from an 8GB SSD but an grow to 16, 32, or 64GB with the price rising accodingly. 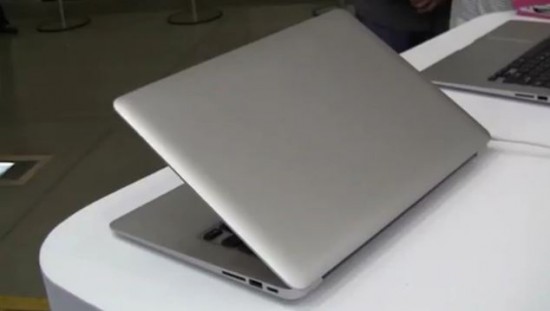 The whole package is expected to sell for just above $200, and you get around 8 hours of battery life on the ARM version. There's also an Intel Atom variation, but it will run for a mere 3 hours. Now, that's a great value for the money, given that a bluetooth keyboard and mouse working with Android could cost you over $100 without even the computing device. 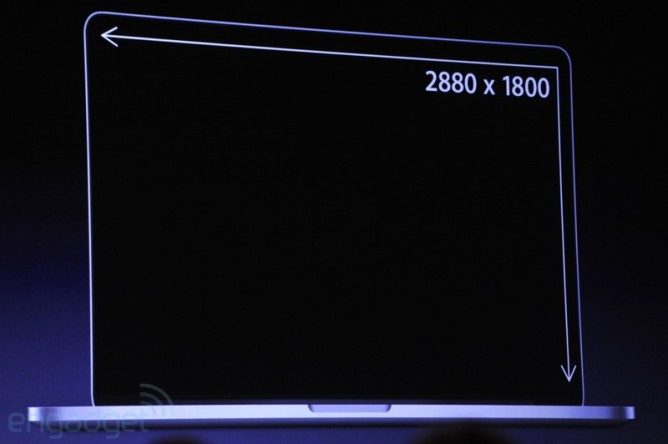 Apple has just announced the next generation Macbook Pro in the WWDC 2012. The notebook boasts a 15.4" Retina Display and cutting edge hardware, tucked in a body, which is 1.8cm thin (0.71 inches) and weighs only 2kg (4.46 pounds). 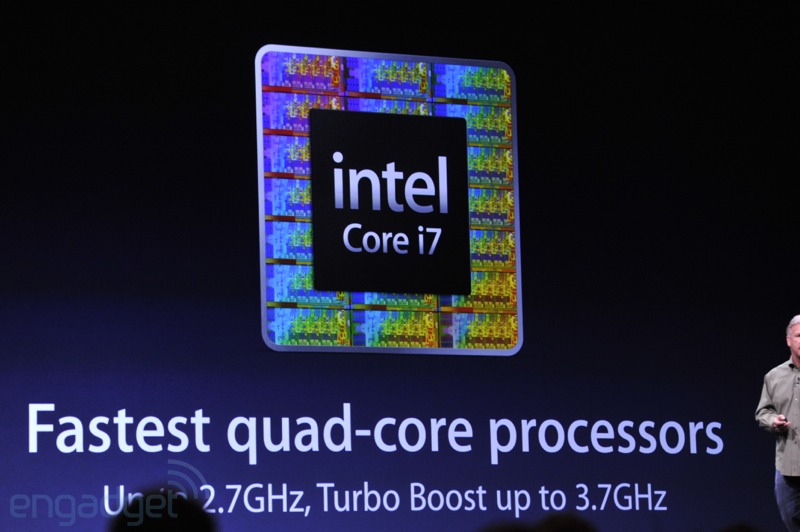 Naturally, the Retina Display of the newcomer is the biggest attention grabber. The screen sports the mesmerizing resolution of 2880 x 1800 pixels, which adds up to a pixel density of 220ppi, and a total of 5,184,000 pixels. To put it in simple words, the latest Macbook Pro's display is the world's highest-resolution notebook display, and offers you roughly 3 million pixels more than your ordinary HD TV. 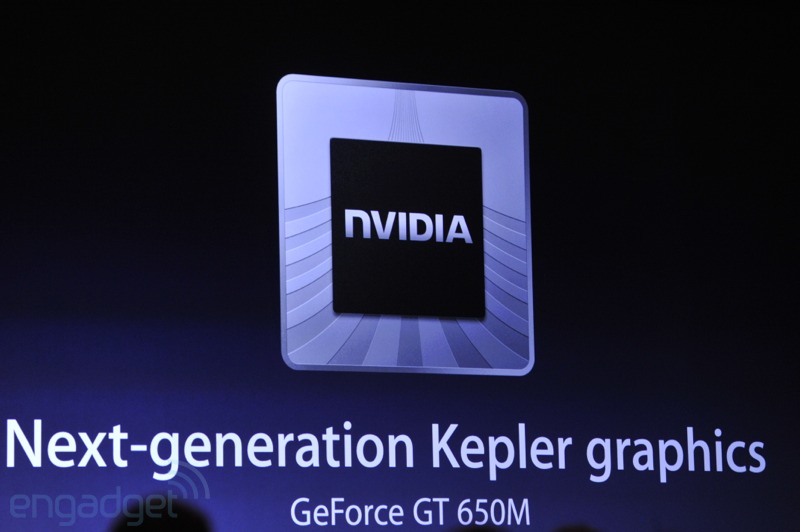 The rest of the specs include Quad-core i7 Ivy Bridge CPUs with clock speed of up to 2.7GHz and up to 16GB of RAM. The GPU is Nvidia GT 650M. A 768GB SSD will be available to order as well. There's an SD card slot, HDMI, USB 3.0, MagSafe 2, two Thunderbolt ports, and USB 3.0 ports. There are two speakers and two microphones built-in.