Tags - nexustablet
Google to Release a 7-inch Nexus Tablet, May Have Android 5.0 Jelly Bean onboard
Google

Google is highly expected to launch the "Google Nexus tablet" this summer. The device will reportedly offer a 7-inch display with 1280 x 800 resolution, Google will produce around 1.5 to the 2 million units initially. The tablet may also be Manufactured my Motorola.

The Nexus Tablet is rumored to cost $199 ONLY. The OS is currently rumored to be ICS 4.0, but Jelly Bean 5.0 is not out of the question as the tablet could see the light of day at the I/O developer conference, which is scheduled for late June this summer. So we can expect a JB Tablet from Google, it will also be the first Jelly bean Device on the Market too. Why Not? Google has the right to Exclusively put the OS on her devices first!

You may have heard about the Google Nexus Tablet rumors before. Today, We get some REAL evidence that the tablet exist. The Upcoming Google-branded tablet will be Named "Google Nexus 7" tablet. It will be Manufactured by Asus as the first Nexus Tablet from Google and the first Nexus product by Asus. The tablet's specs leaked on Rightware's Power Board benchmark results. 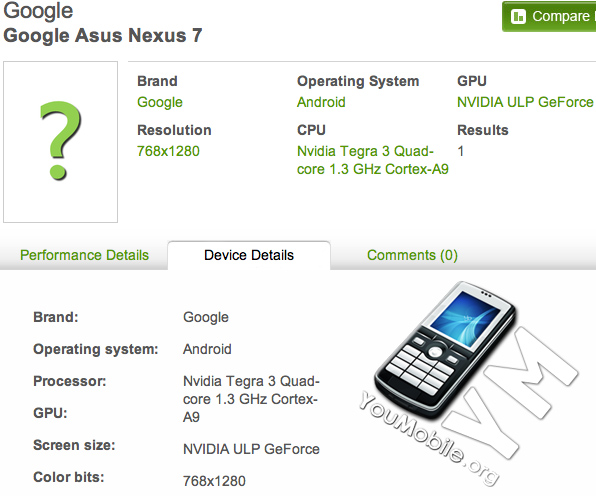 The Nexus 7 tablet will have a 7-inch Display with 1280 x 768 resolution, powered by Nvidia 4-PLUS-1 Tegra 3 Quad-core processor clocked at 1.3Ghz along with Nvidia ULP (Ultra-Low-Power) Geforce GPU for Graphics. The tablet will be powered by the Upcoming Android 4.1 JellyBean and here is the code that contain the OS Info of the Nexus 7.

As you can see above, the device code name: grouper. This follows in line with Google's long tradition of naming Nexus (or official developer hardware) devices after fish. The XOOM, for example, was known alternatively as Wingray and Stingray, based on the variant. The Nexus One was Mahi-mahi. The G1 was trout. So, grouper makes a lot of sense here.

The tablet may be Coming this fall with a very competitive price of $300 and will be thefirst tablet to have Android 4.1 JellyBean. 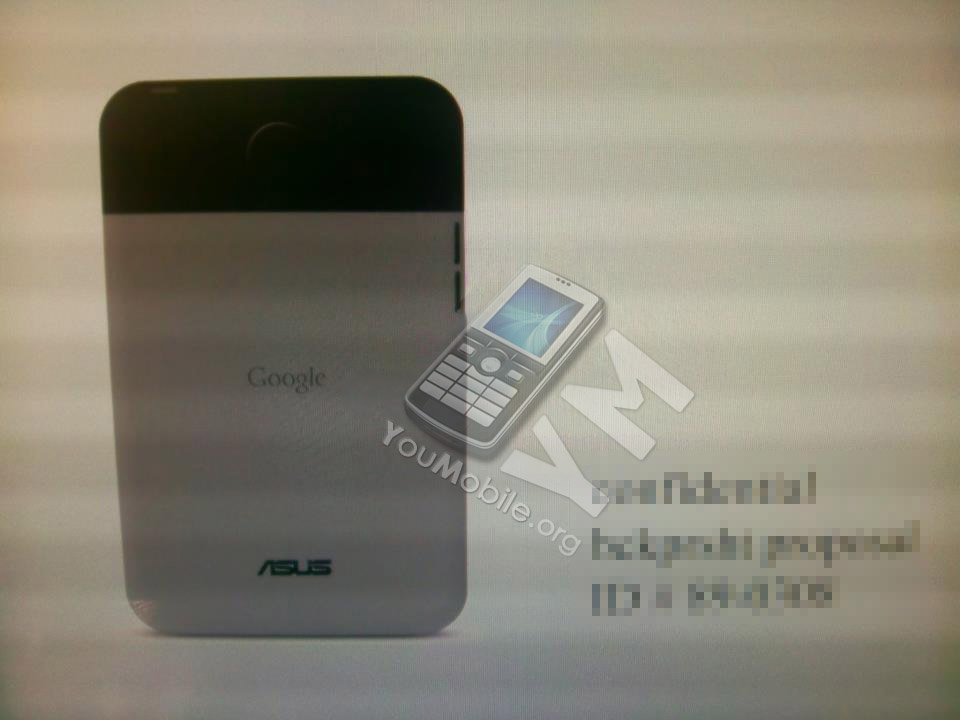 We reported before the Google Nexus 7 is the Upcoming Google branded tablet that will be made by ASUS, Today, We got some Exclusive Press-shots of the device 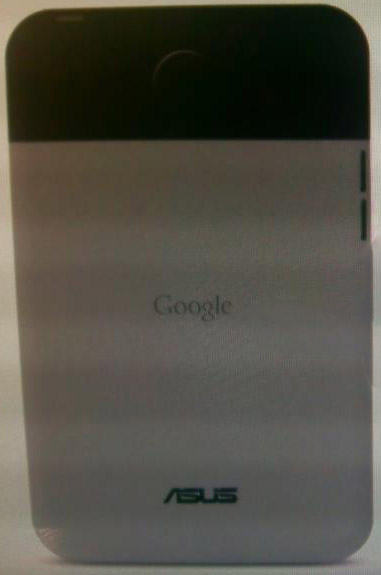 If these pictures are Real, the Google Nexus 7 will look pretty decent with this white front (Photo Above) and black-white back (Photo Below), but the presence of an earpiece-slit in the front, suggest its a phone too. The front pack all the sensors you need along with a big front-facing camera or Video calls. 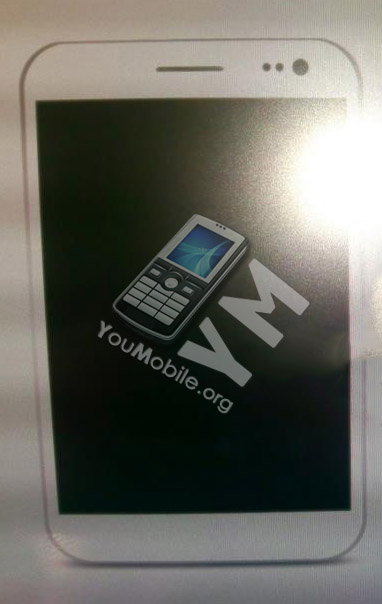 The Nexus 7 Tablet will pack a Quad-core Tegra 3 CPU, Nvidia GeForce ULP GPU, and adds that the device is likely to have a 1GB of RAM, as far as specs are concerned. The Android version that will eventually be loaded on the device is Android 4.1 Jellybean, Stay tuned for More Info!