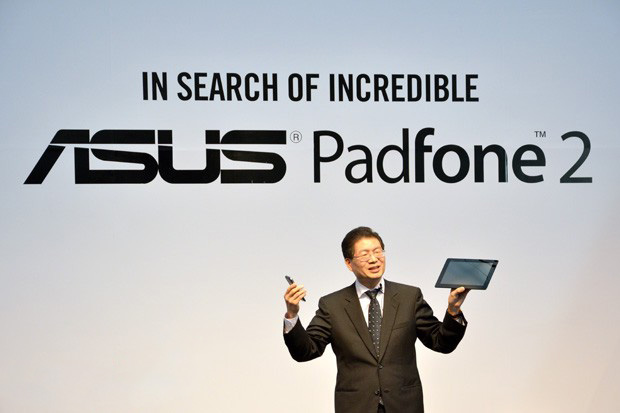 The Asus PadFone 2 was officially unveiled a couple of days ago with much fanfare so this time Asus seems to have done a great job in bringing a 2in1 gorgeous phone and an amazing tablet which works as a PadFone station where it plugs in, with even more thinner and better designed.

This PadFone 2 is an amazing device fro an amazing idea, check out the Milan, ASUS CEO, announcement of the device below. 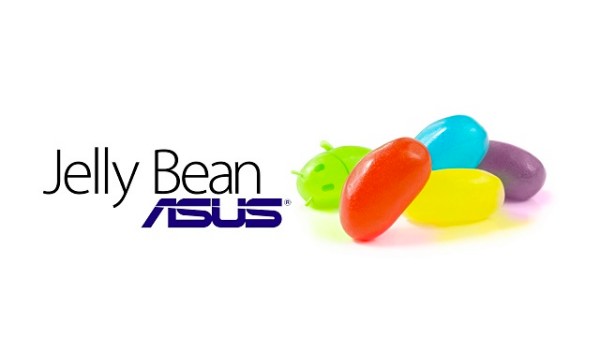 ASUS has just confirmed that the company is working on an Android 4.2 Jelly Bean Update for the Transformer Prime TF201 first, then the Infinity Pad and Padfone 2. The update will be available OTA as always.

"When Google launches a new Android version, it will take a while before we update our customers spread. We are currently working on the development of Android 4.2 for our tablets. The update will naturally follow and you get an automatic notification on your tablet if it is available," - said ASUS 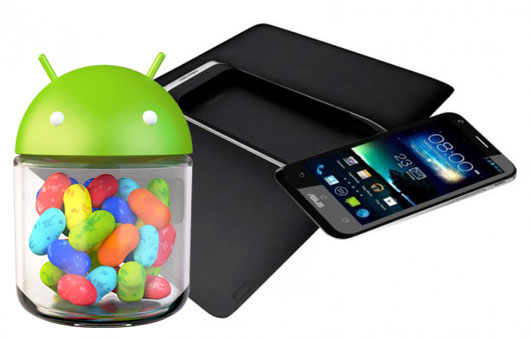 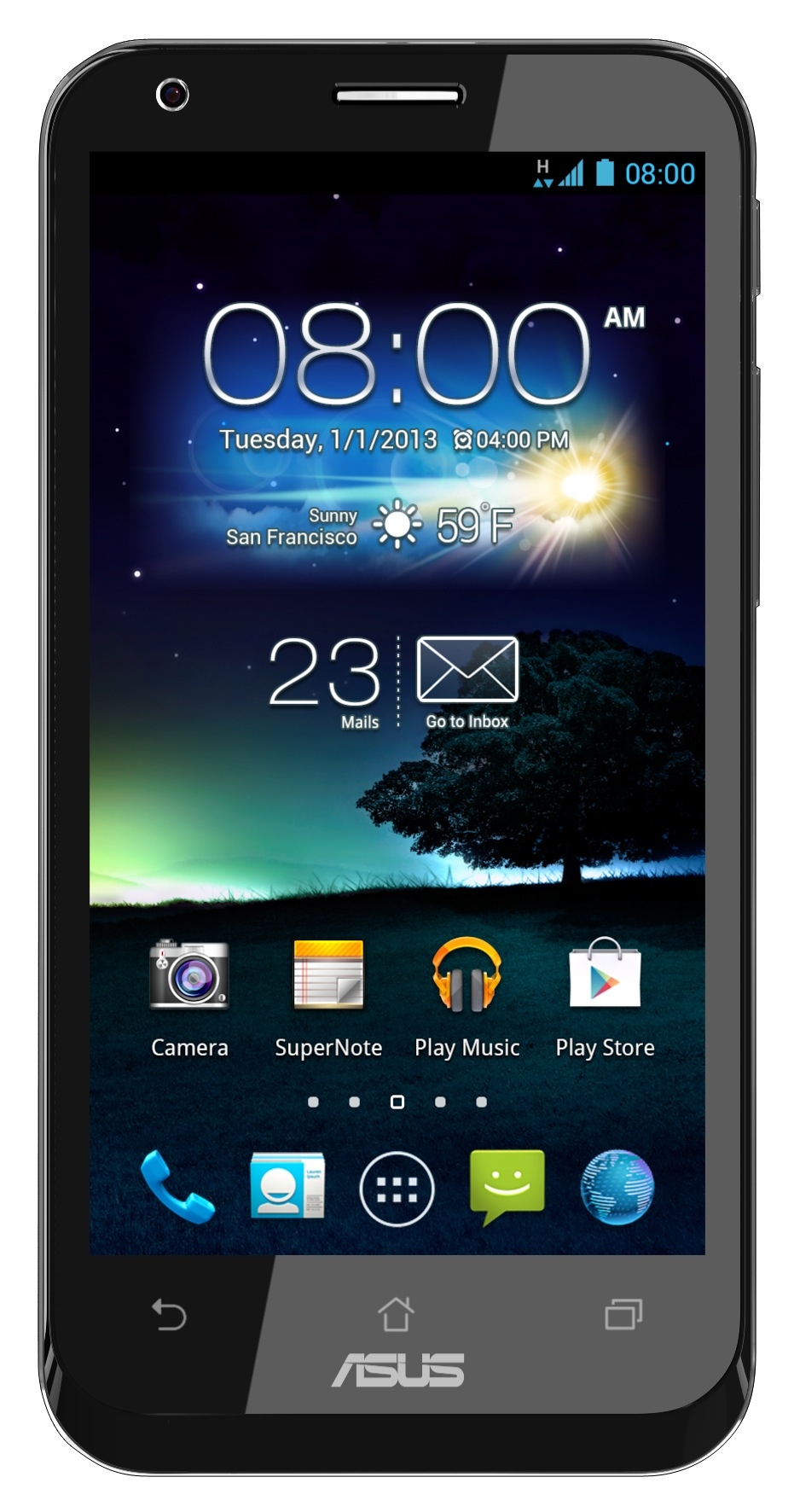