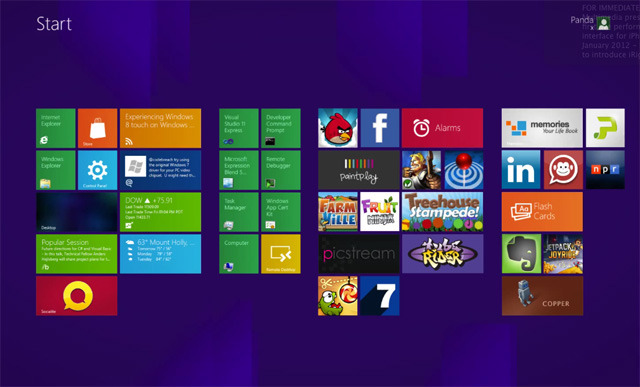 Android app virtualization specialists BlueStacks have announced a version of its cross-platform software support for Windows 8, adding titles created for Android phones and tablets to the Metro UI of Microsoft upcoming OS.

The new version of BlueStacks App Player software will come preloaded on some new Windows 8 PCs later in the year, the company has confirmed.