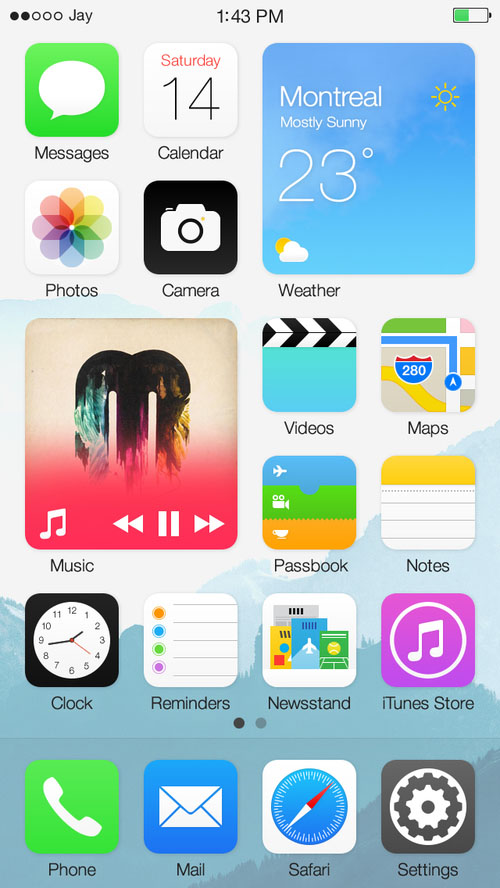 This isn't the first time that a designer has tried to come up with an Appley way to add widget-like functionality to iOS 8, and it likely won't be the last time either. But, when it comes to concepts, we always prefer when a designer really puts quality thought into how a company would approach an issue, rather than just building an unrealistic concept based on desire. Jay Machalani has done exactly that with his "Blocks" concept. 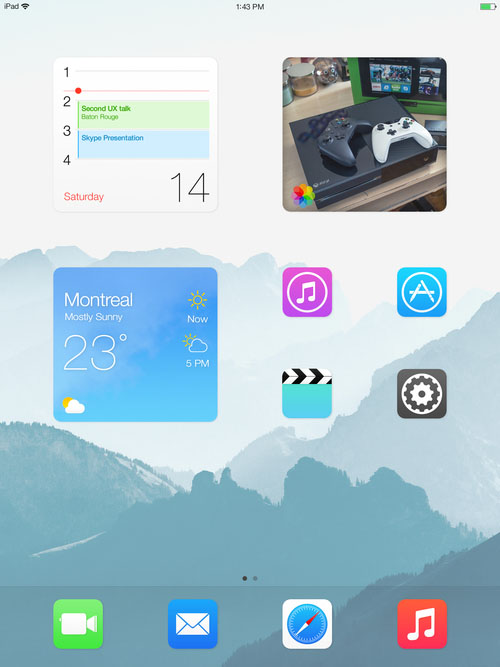 The idea is simple: Android has widgets, Windows Phone has live tiles, so what would Apple's solution be? The idea is actually quite a bit like the iOS widget concept that we saw from Jan-Michael Cart back in 2011.

Blocks are basically a hybrid of live tiles and widgets, where you would be able to pinch-and-zoom on any app icon to display more info, or leave the larger Block active to allow for live updating of info or easy access to media controls. 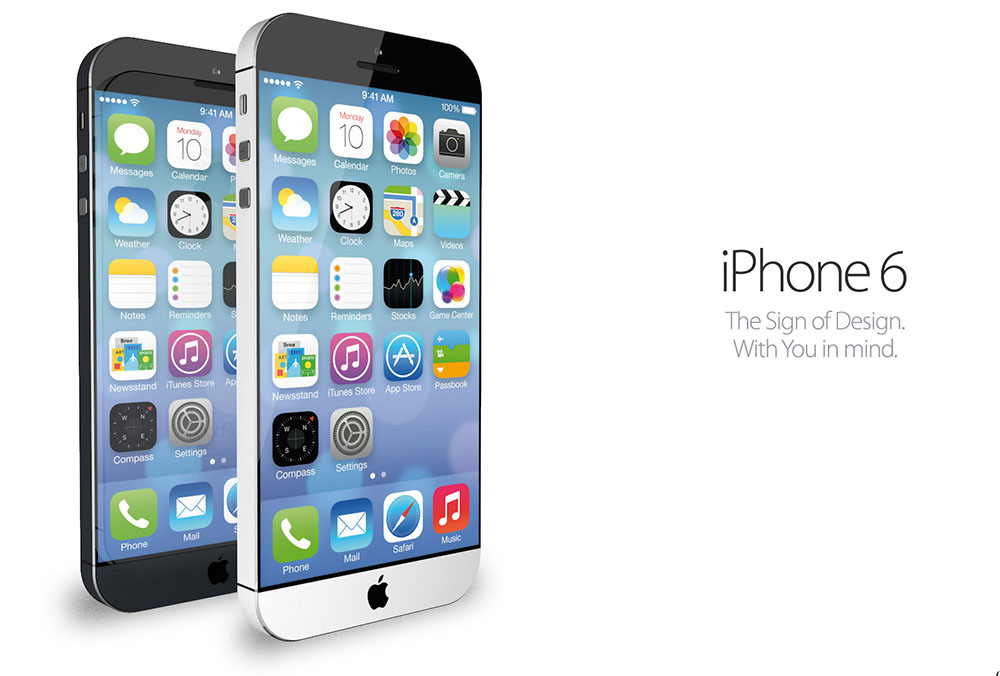 Apple iPhone 6 is expected this year, but when exactly ? A Giant carrier in Germany "Deutsche Telekom" has been telling customers that the Apple iPhone 6 will be in its stores on Friday, September 19th.

Obviously, we suggest that you take this with a grain of salt. The mobile operator could have simply figured out that the last few iPhone launches occurred on a Friday in the 9th month of the year. 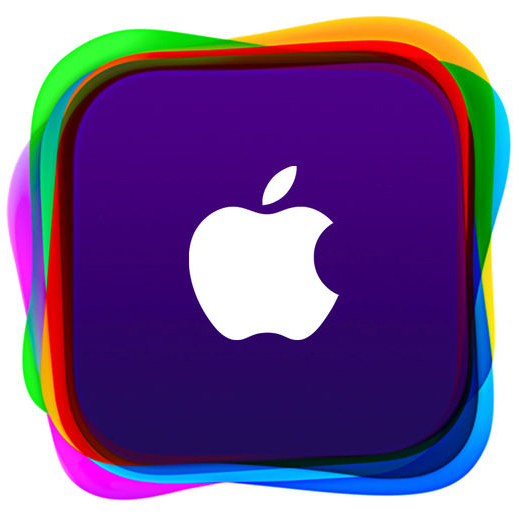 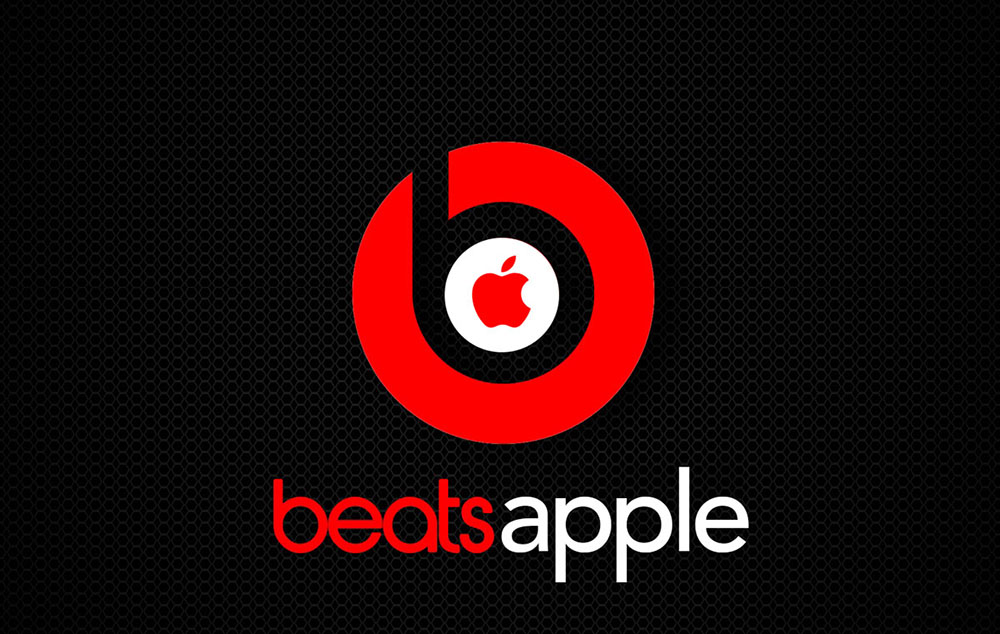 It's now Official. Apple has purchased Beats Audio for $3 billion. $400 million of that amount will vest over time. It is the largest purchase ever made by Apple, and represents a small amount of the company's $160 billion cash hoard. Apple CEO Tim Cook said that Beats Audio's co-founders, Jimmy Iovine and Dr. Dre, will be spending more time in Silicon Valley, working for Apple. Cook also said that the Beats brand will remain intact.

The purchase is an admission by Apple that its pay-per-tune payment plan for iTunes is not working. Apple wants to have a service that charges users monthly for access to content, and Beats Music fits the bill. Dr. Dre dialed down the celebration after an initial self-congratulatory video selfie made Apple brass a bit worried about the deal. Today, Dre said, "Financially I'm in a place I never dreamed of. Now I'm just ready to get started with the work."

Funny Comic Photo below started to spread around the web about this News. 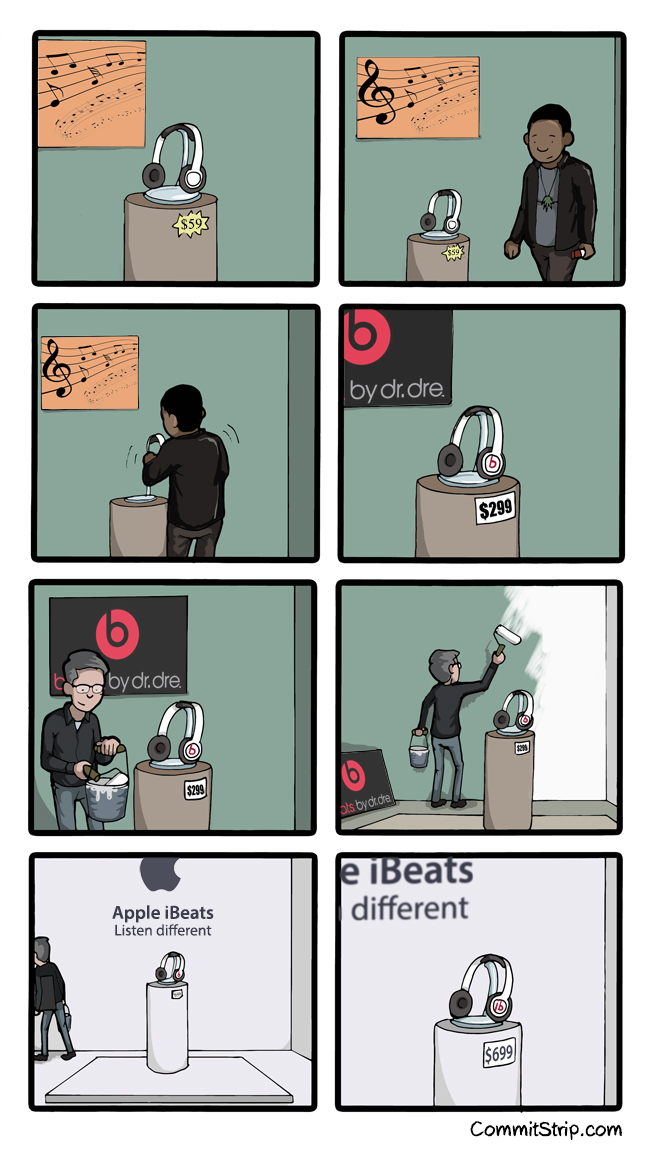 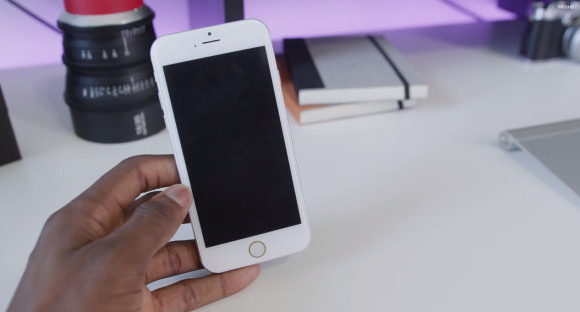 Anyway, in case those live pictures weren't enough for you and you want to see a proper iPhone 6 hands-in treatment now you can have it. The dummy gets compared in this video to an iPhone 5s, the 4.7" Moto X and the 5" HTC One M8.

The Moto X comparison shows that Apple might not have done quite as well as we hoped with the bezels as the iPhone 6 appears much bigger despite the same screen size.

[Funny photo] Apple acquisition of Beats, What it means ?

You may already know that Apple made a $3.2 billion acquisition offer for Beats, this deal is generating a lot of buzz in the tech market. Apple plans to leverage Beats headphone design toward improving build and sound quality across the board. That is sure to benefit future ear-pod designs, whatever they may be.

A funny comic photo started to spread around the web shows "What the Apple acquisition of Beats really means". Well, When it comes to an Apple branded products, there is a certain expectation that you can see in the photo below.