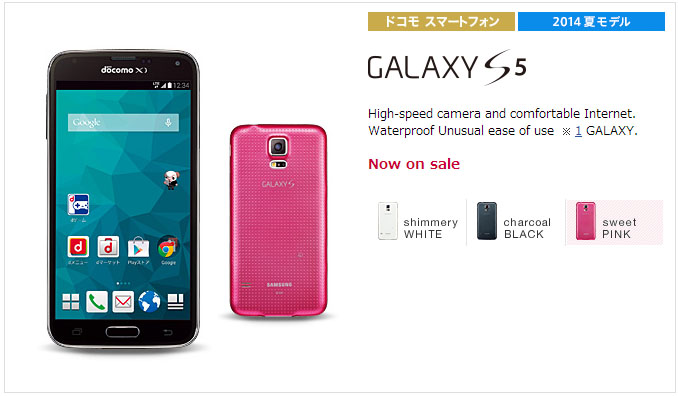 Anyway, the Samsung Galaxy S5 SC-04F is virtually the same as the international version, except for some country and carrier-specific additions. Those are mostly in the connectivity section with Xi LTE (150Mbps downlink), VoLTE (voice over LTE networks), FOMA, 1Seg and NOTTV.

The SC-04F also features fast & quick charging they require dedicated chargers, but they can put 1,200mAh and 1,800mAh in the battery respectively in just an hour. The international Galaxy S5 doesn't have this feature. 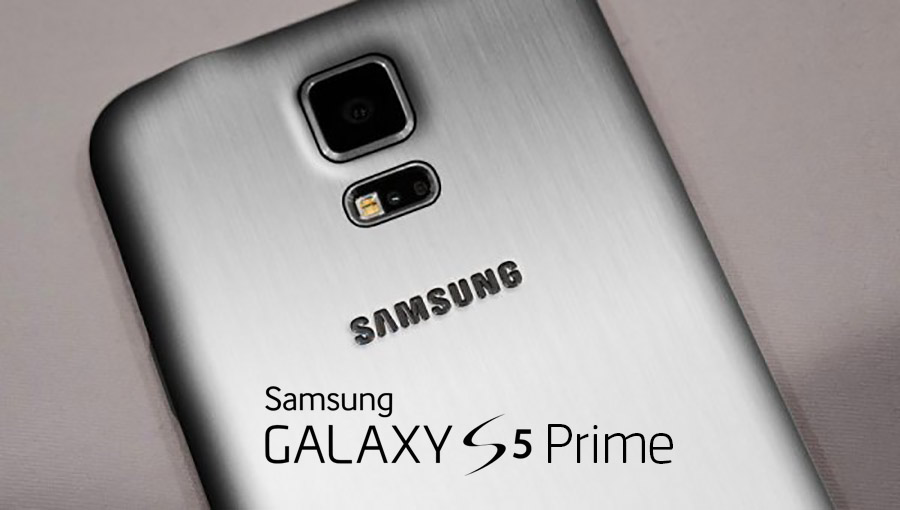 Samsung's upcoming first QHD Smartphone, Galaxy S5 Prime G906S will allegedly debut as early as the middle of next month (June). A source close to the Korean company revealed this to Korean publication Naver and even garnished it with details on the price of the device.

The unlocked version of the Samsung Galaxy S5 Prime is said to retail for about €640 or $880. This is roughly the same price tag as the one the Galaxy S5 carried at launch, although the current flagship has already received a price cut and can be found for just under €550 in many markets.

It's not the first time we are hearing of June release for the Galaxy S5 Prime, but it's still hard to believe that Samsung will be ready to release another flagship in just a month. On the other hand, delaying it much further will bring it too close to the release of the next Galaxy Note, which should come in September unless Samsung decides to break the tradition. 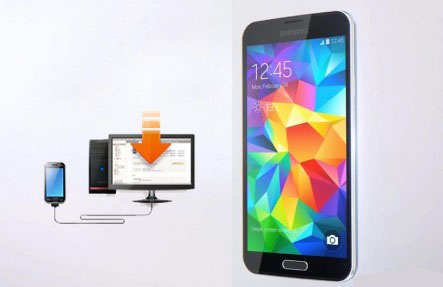 A New Firmware Update is rolling-out to the international variant of the Samsung Galaxy S5 with improvement in the camera startup speed, gallery responsiveness and fingerprint recognition time.

The update is currently live in the UK and is will be roll-out to all Galaxy S5 users in the upcoming days. It's still Android 4.4.2 but with alot of ion board.

This Firmware Update Change-log includes a faster camera app start-up which makes capturing photos much faster than before, Gallery App improvements, fingerprint scanner is now more accurate even with one-handed use and some General performance enhancements and improved RAM management. 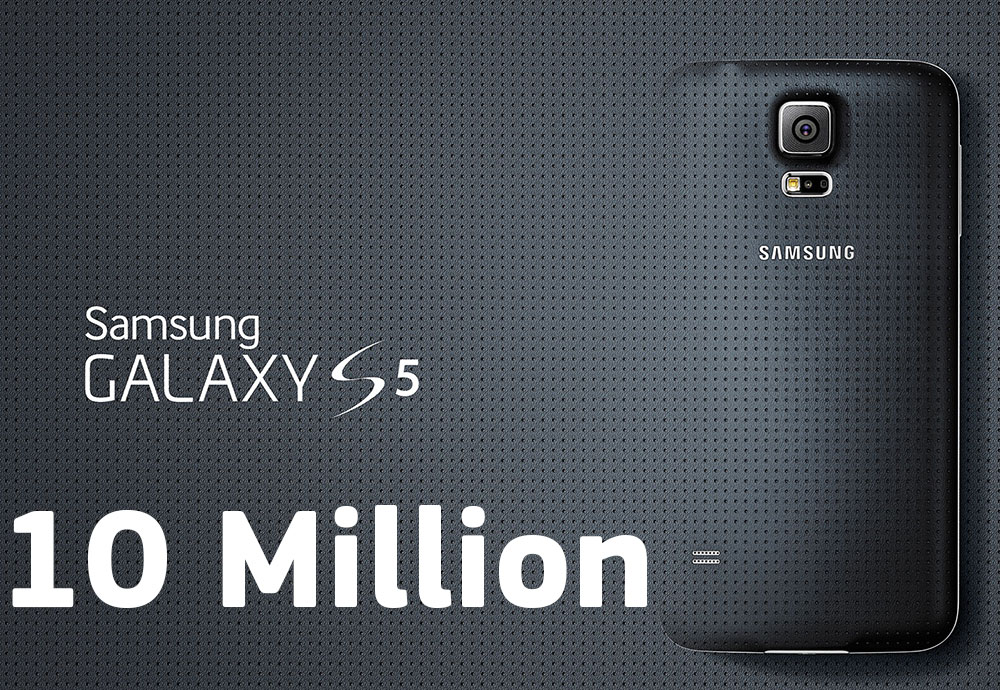 A Great achievement for Samsung this year, The Samsung Galaxy S5 has reportedly shipped 10 Million units worldwide in just 25 days. The reports are coming from South Korea. This achievement marks a new record for a Samsung flagship and surpasses the one of the Galaxy S4 from a year ago by two days.

The Galaxy S5 managed to break the opening day sales record of its predecessor as well but it did launch in more countries, which undoubtedly gave it an advantage. 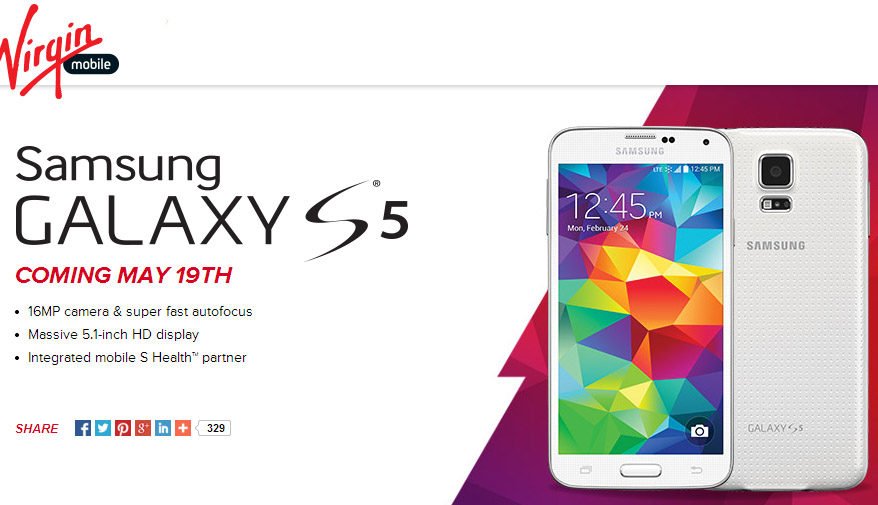 Samsung Galaxy S5 flagship smartphone, will be available from Virgin Mobile, starting from May,19th. The Sprint owned prepaid carrier hasn't revealed any pricing details yet, but we know that the device costs $650 on Sprint, Virgin's parent company.

Virgin Mobile's contract-free tariff starts from $35 a month and goes all the way up to $55 a month for unlimited data, messaging and minutes. Link below has the Plan details.