HTC has big plans, and most of them are probably riding on the success of the new HTC One M8. Reception to the new device has been good, so HTC's projections may very well come to fruition. Peter Chou, CEO and co-founder of HTC believes that the company will be able to grab 8 - 10% of the total smartphone market in the long run.

This should come from a combination of both the sale of their high-end smartphones, and some of their lower end offerings, like their Desire line of phones, which are competitively priced.

Chou may be positive about the company's future, but analysts sure aren't. C.K. Cheng, anaylst for the brokerage firm CLSA ltd. Believes that HTC doesn't have what it takes to stand up to the juggernaut that is Samsung. 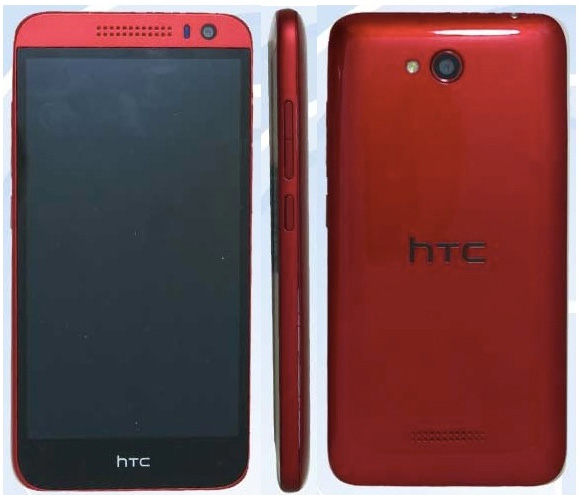 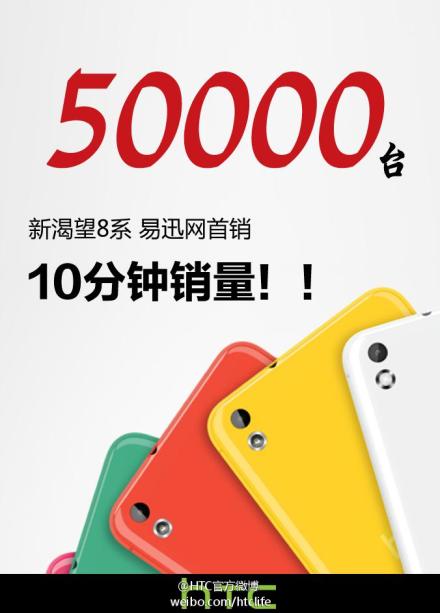 The HTC Desire 816 phablet has been warmly received in China where over a million people registered their interest to buy one. Those registrations are slowly turning into actual sales slowly, because there were only 50,000 units available and they flew off the shelves in 10 minutes.

This demand seems to have surprised both HTC and the online retailer handling the sales as people have reported issues ordering a Desire 816. 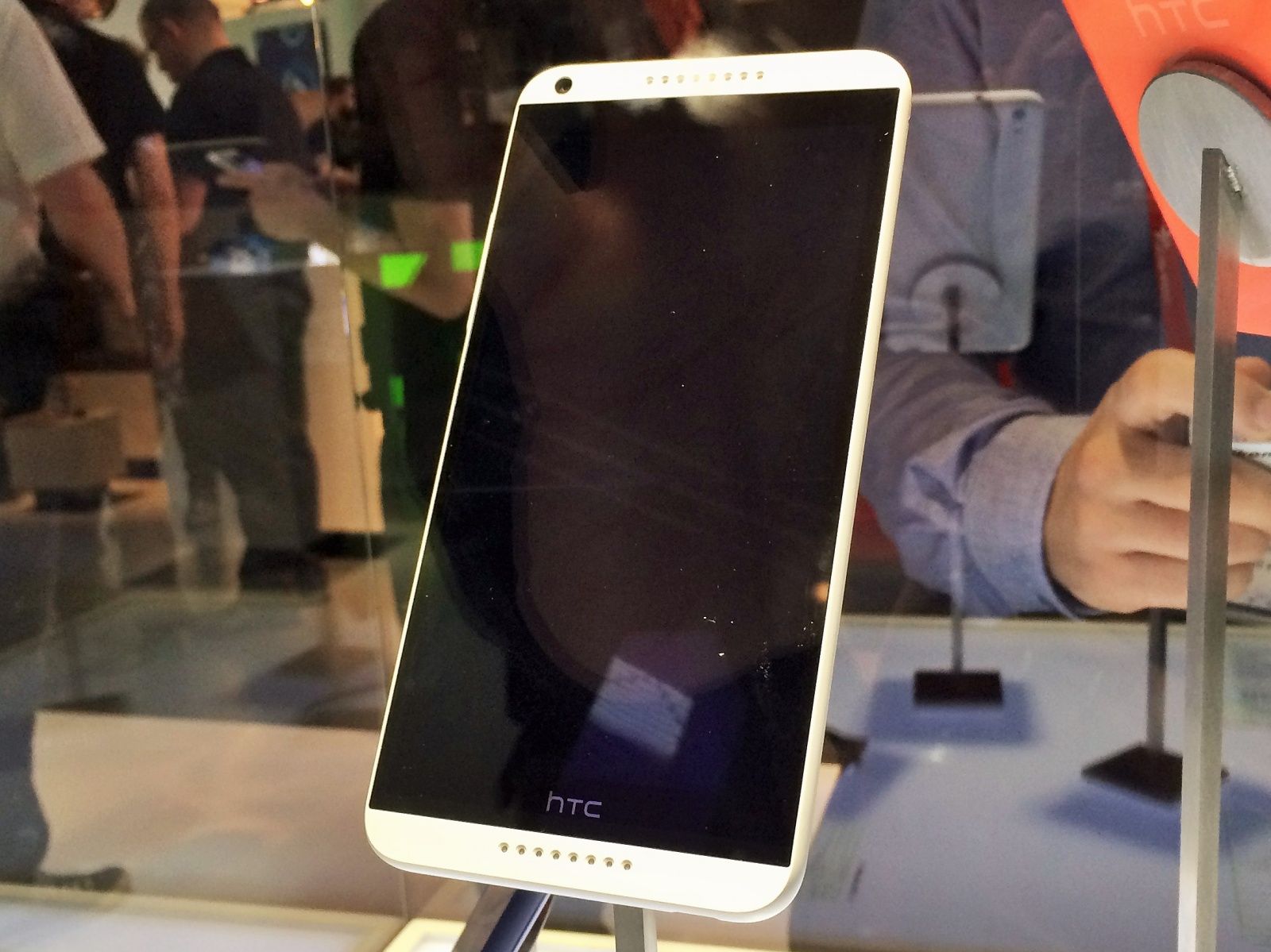 HTC's latest mid-range device, HTC Desire 816, is set to launch Next Month (April) in Europe and many other regions. There is no official price set for the phone yet, but today we got the official Europe prices of the HTC Desire 816 phablet from Amazon Germany.

Amazon Germany has listed the device for pre-order, The HTC Desire 816 is priced at €379 Here with free shipping. This 5.5" phablet is also available at another German site at €400. 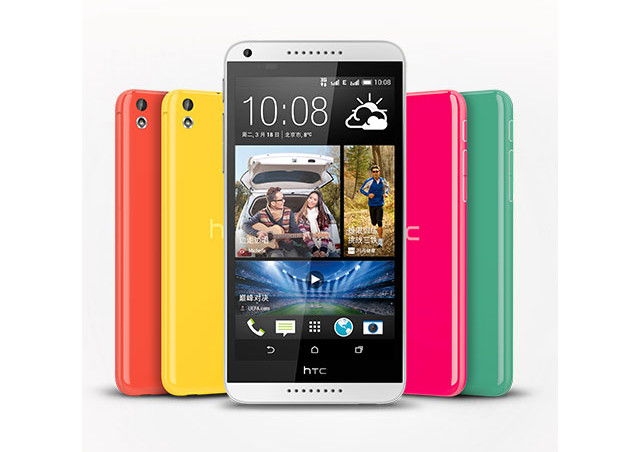