Motorola is launching Moto One Vision this month in India

Moto was a big brand before iPhone hit the market and like many other smartphones at that time, Moto also got almost vanished from the mobile industry. Now, Motorola is all set to come back and recently it is working on expanding its product profile in India. The company has already started to send out the media invites for the media launch event on June 14.

The key selling point for Motorola One Vision is its ability to capture the perfect picture even at the night or low light. The device has its one of the most advance camera system, powered by artificial intelligence and Quad pixel technology. Its cinematic display allows you to watch your favorite movies on the device as near as movie theater experience right in your hand. It has industry-first 21:0 Cinema vision 6.3-inch full HD+ display with an in-screen camera to maximize your movies and video games visual experience on the go. It has elegant, narrow design that is extremely comfortable to hold and use with one hand. It uses beautiful 4D Corning Gorilla glass gradient colors like sapphire and bronze to give a stylish look for the modern-age consumers.

Moto One Vision has 48 MP rear camera sensor also comes with optical image stabilization and new Night vision mode. While night vision allows you to take the perfect selfie at night, OIS works to correct the blurred images and videos. The selfie camera is 25MP front-facing camera on Moto one vision. In bright light you can take selfie pictures with sharper colors and great detail. It has octa-core processor with advanced deep learning capabilities. Auto smile feature lets you take a perfect Instagram photos. The device comes with up-dated Android OS with a contract of 3 years to provide security updates for its customers. The phone has 4GB of RAM and 128GB internal storage which can be further expanded via microSD card.

Motorola may come back with a foldable smartphone

The foldable smartphone seems to be the new attraction for consumers. After Samsung, Huwaei, and Apple, Motorola is also ready to test the waters. Samsung's recent disastrous pre-launch effort has drawn a serious shadow over the future of the foldable smartphone. While there are many people who suggest that foldable display technology is a new one and it is going to have its ups and downs. Regardless of what happened with Samsung foldable, consumers are still hopeful for the future of foldable devices.

Motorola Razr is a foldable smartphone expected to launch around August. We haven't heard about the company for years, but still, we have good memories of its amazing designs and sleek looking smartphones. After Samsung has postponed its foldable device release for unstated time, maybe the Motorola Razr would be the first commercially available smartphone in the market.

Moto has genuinely struggled to get a solid base in the really fast emerging smartphone era, losing its dominance to Apple and Samsung over the years. But as we all may think, this new foldable device could make or Moto reputation. When they released the original Razr back in 2005, it completely wins over the market with its unique design and aggressive marketing campaign to push the device to as many people as possible. The strategy worked, making it one of the most popular smartphones ever produced.

However, the dominance was short lived. Apple released the iPhone in 2007, followed by the HTC G1 - the first smartphone to run Google's Android operating system. Soon after its release, people turned to iPhone as Razr wasn't just smartphone. Motorola tried to shift consumer's attention to its Droid Razr but it wasn't iPhone nor it had the appeal of the original Razr. Moto lost its shares to Samsung and LG and was eventually bought by Google in 2012 for around $12.5 billion. Google sold Motorola to China-based technology firm Lenovo for around $3 billion in 2016.

Tags: motorola may come back with foldable smartphone 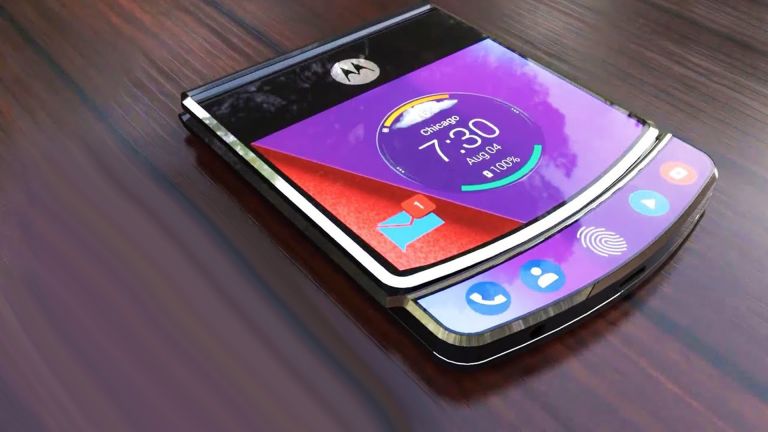 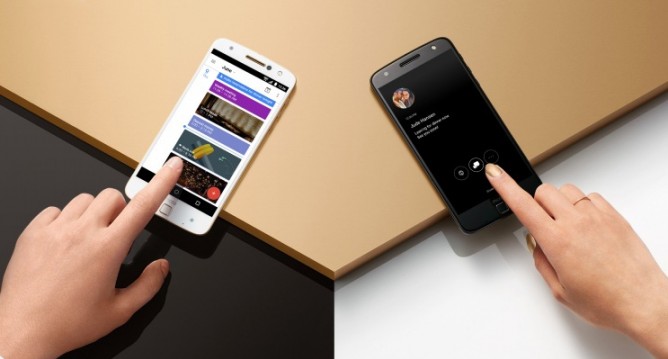 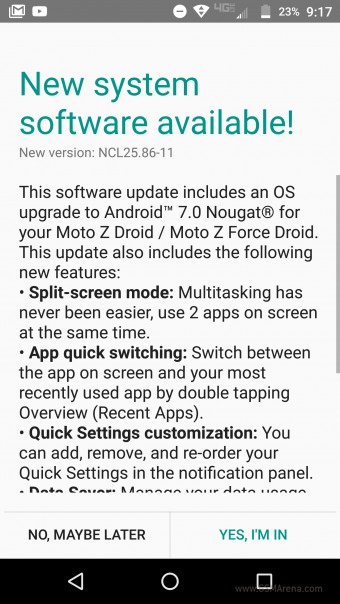 Is your Lenovo Moto (Motorola) phone going to get the big Android 7.0 Nougat update? 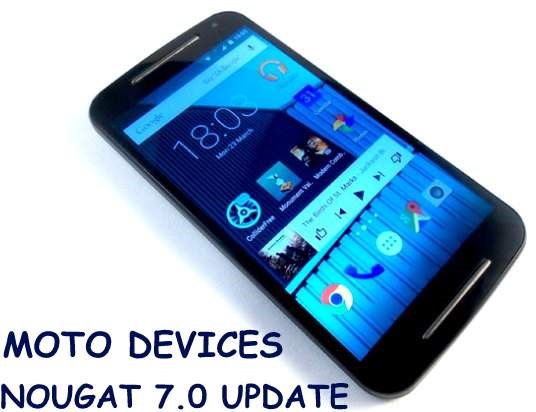