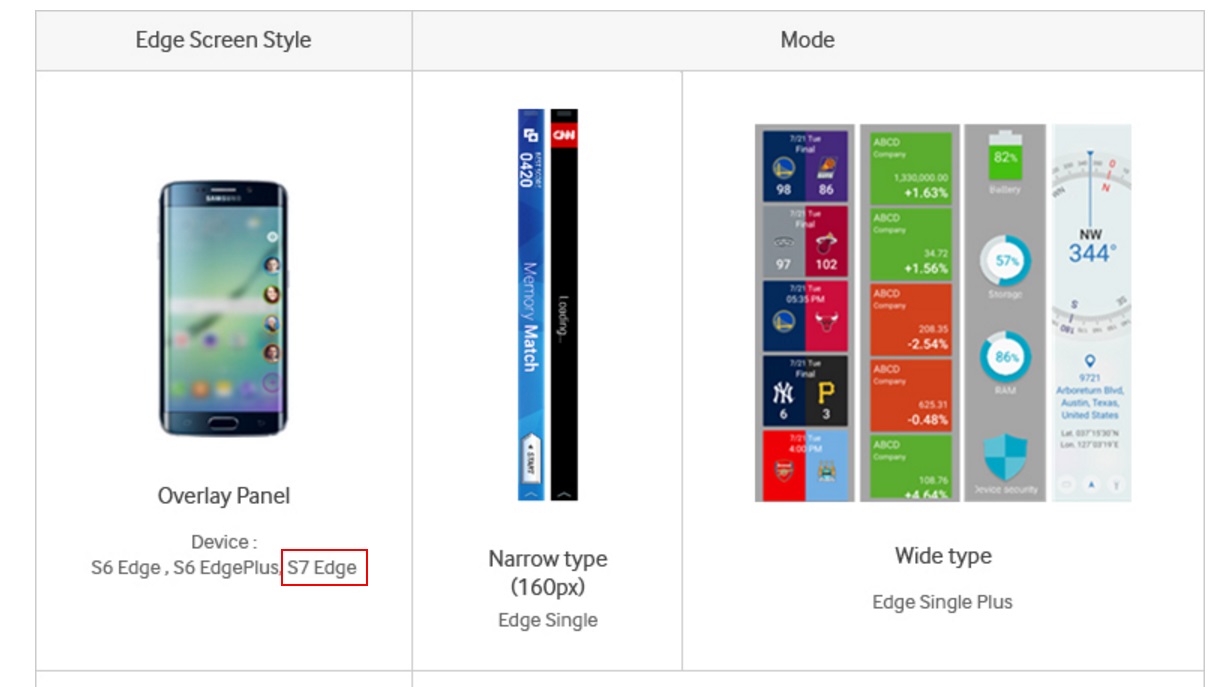 Recent reports by the popular market research firm Gartner reveals that the total worth of business conducted by Samsung and Apple in the semiconductor industry is about $59 billion, which constitutes 17.7% of the entire semiconductor business in the world. While the numbers are astounding, the rankings weren't really a surprise as it has been the same for the last five years. The deductions and estimations that were made from the reports were however, more interesting.

Total revenue brought in from the chip business suffered a decline of 1% in 2015 when compared to 2014. Samsung's own chip demands declined by 3.6% last year. Apple on the other hand, saw its semiconductor needs rise by 7.1% in 2015, which added an extra $800 million to last year's tally.

In spite of the fact that the semiconductor business as a whole isn't doing too well, Samsung will have its work cut out because it has now become the supplier of high-end chips for both Qualcomm and Apple; two of the biggest names in the silicon business. Nonetheless, as far as the title of the world's leading chip consumer is concerned, it looks like Apple is going to take it by the end of 2016. 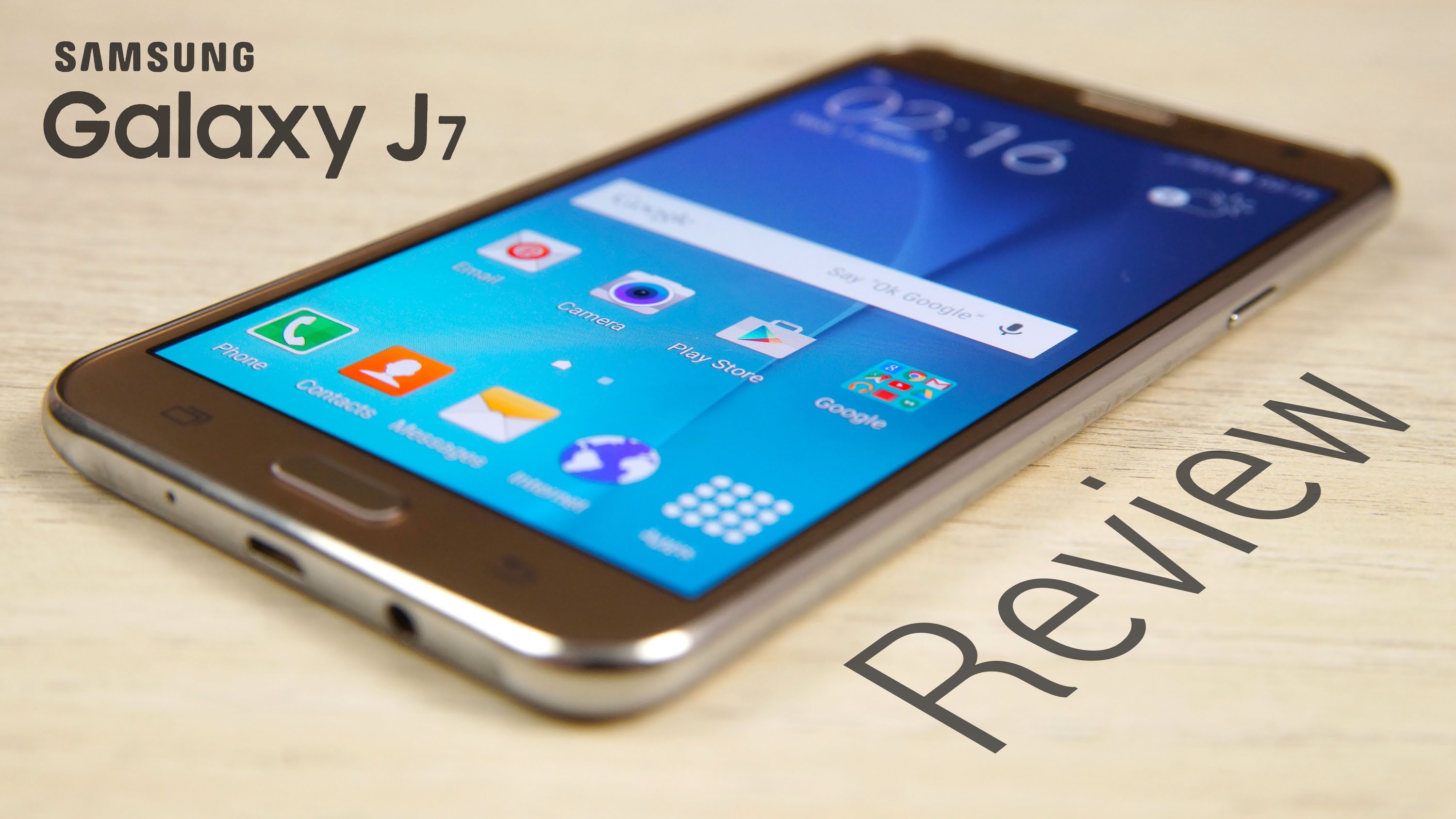 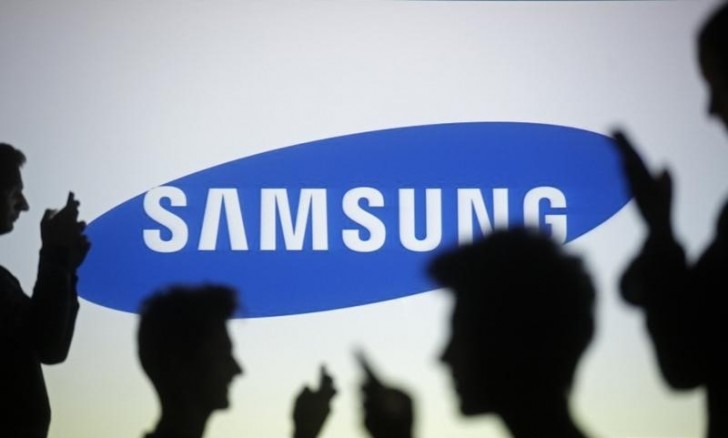