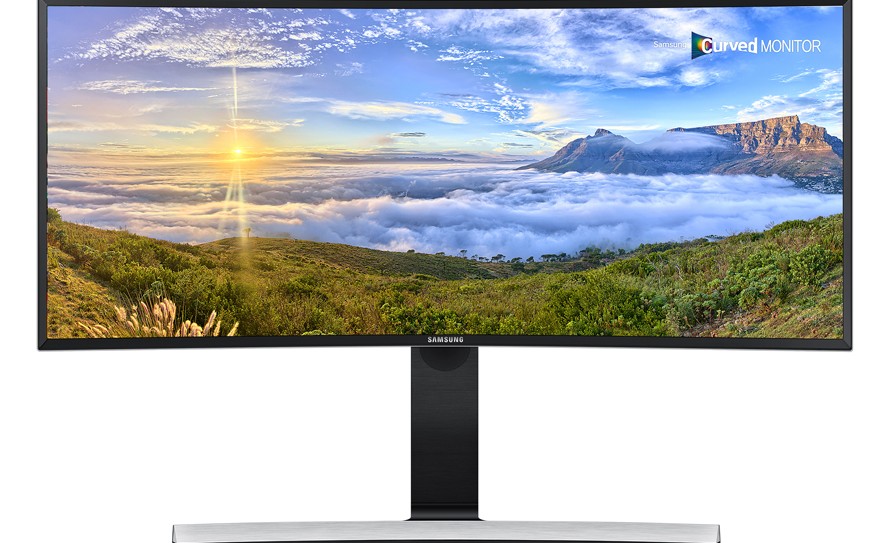 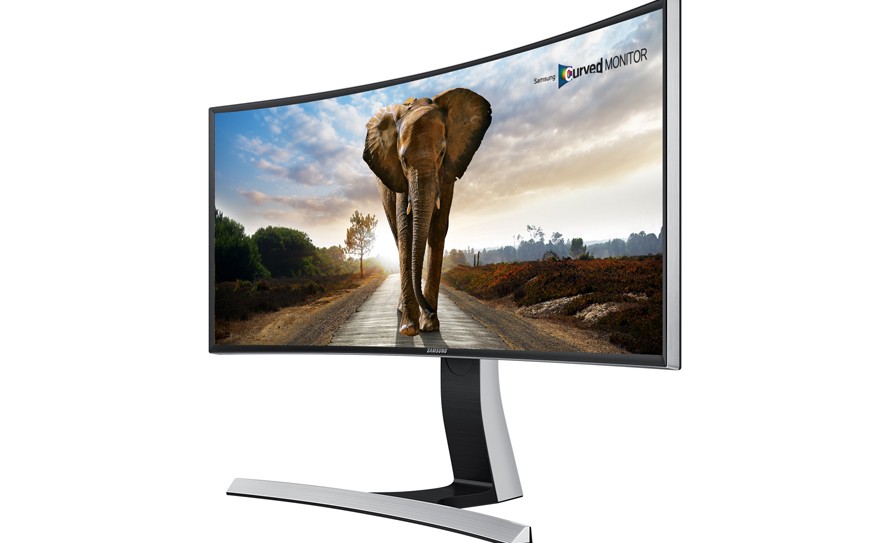 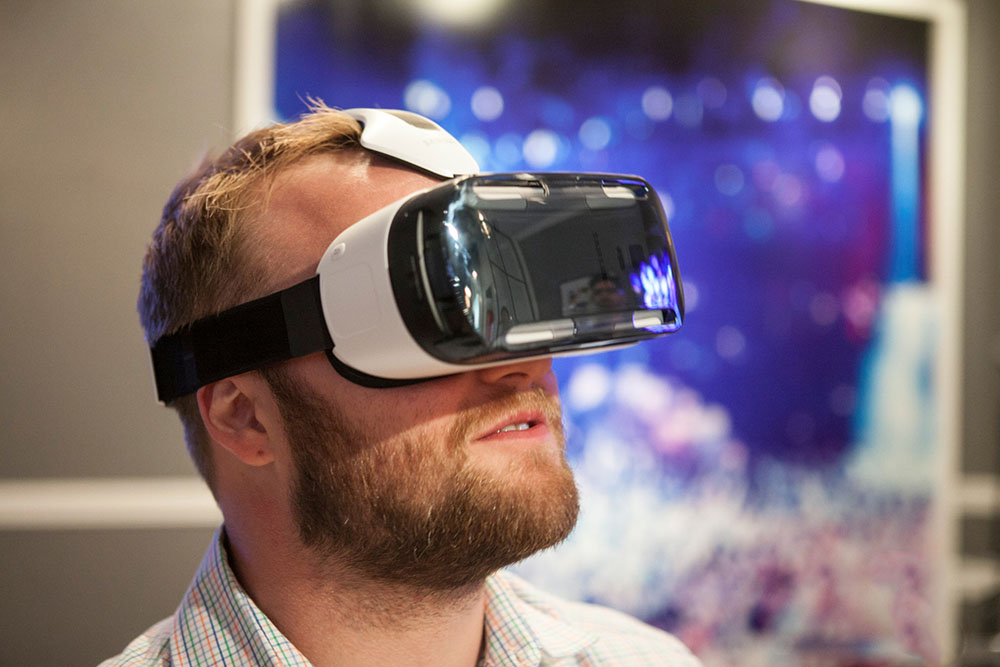 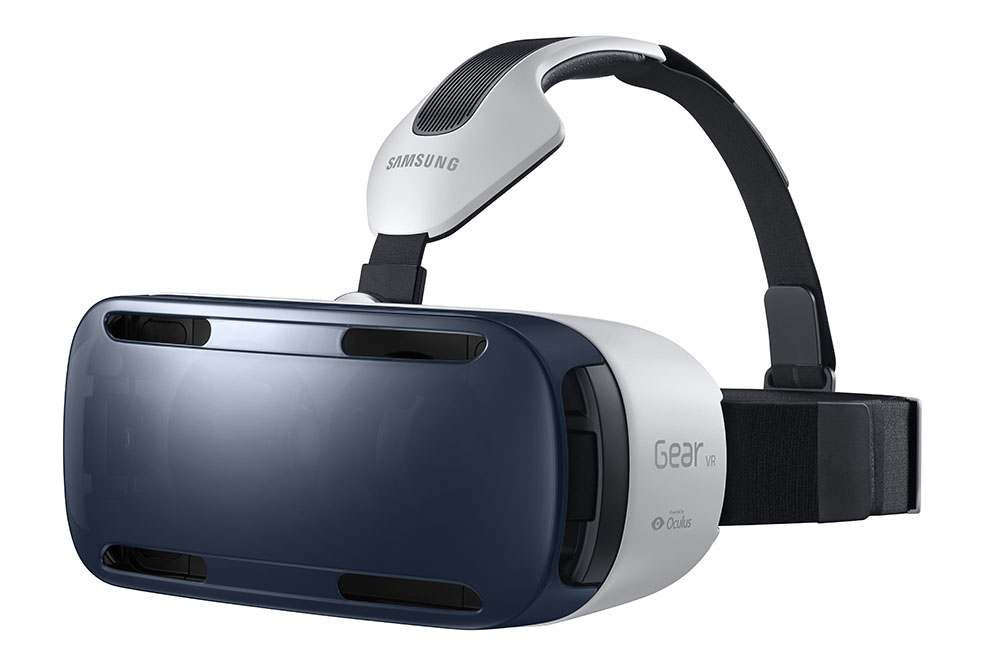 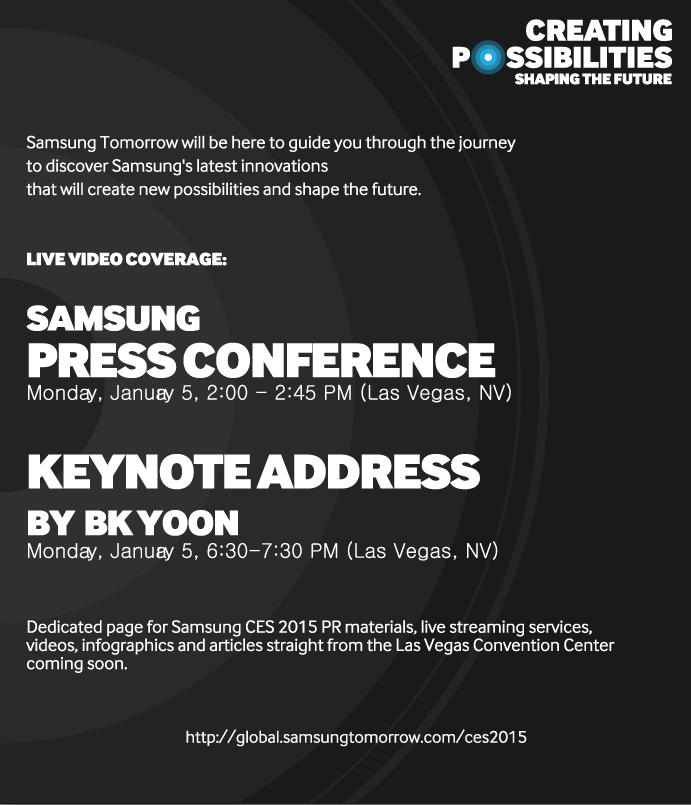 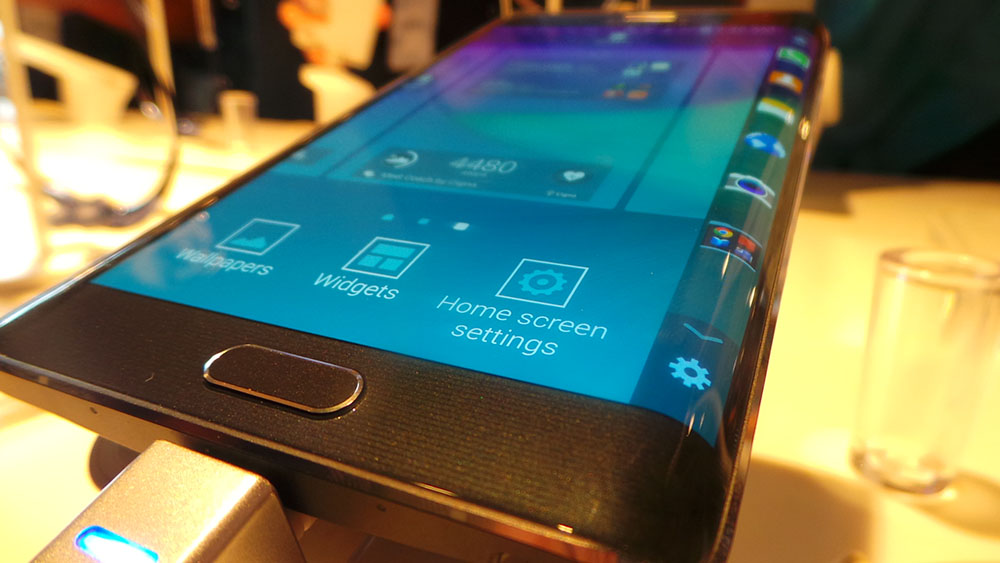 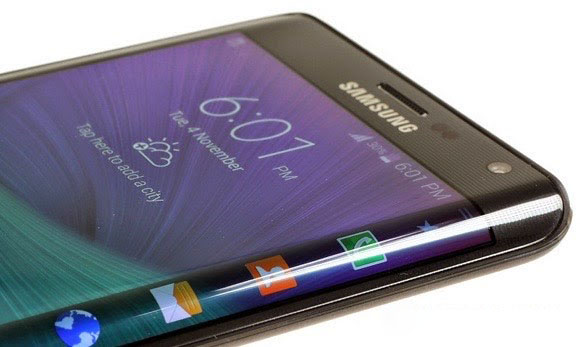 A closer look at Samsung's TouchWiz Themes on Lollipop [Photos] 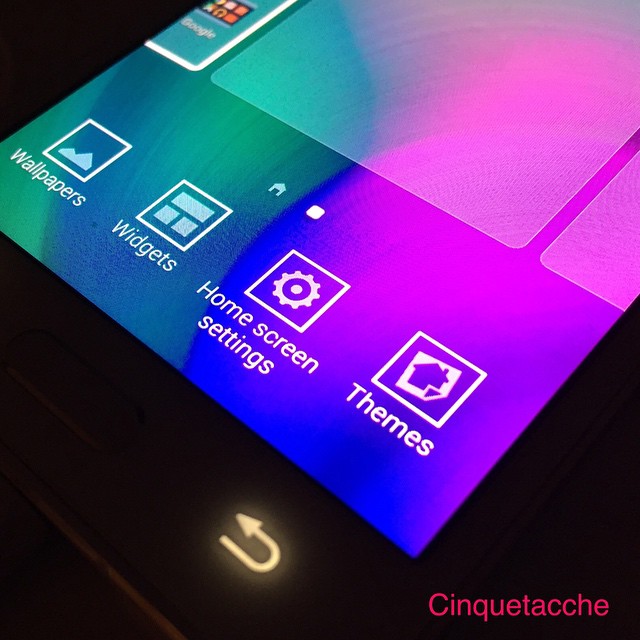 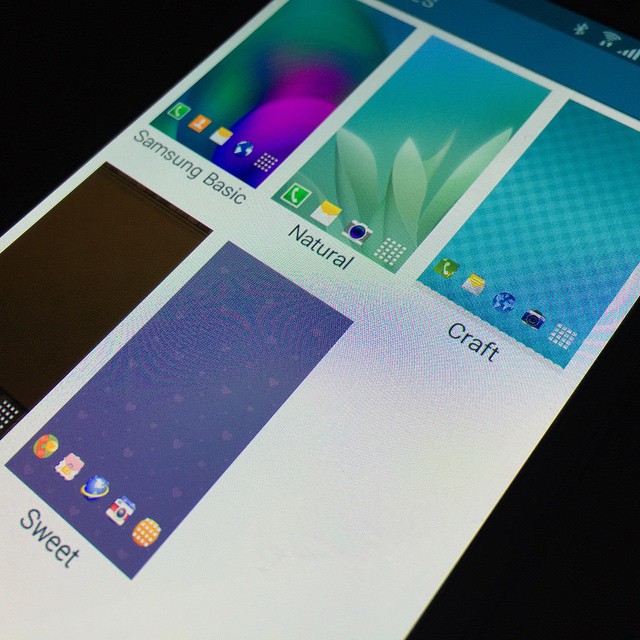 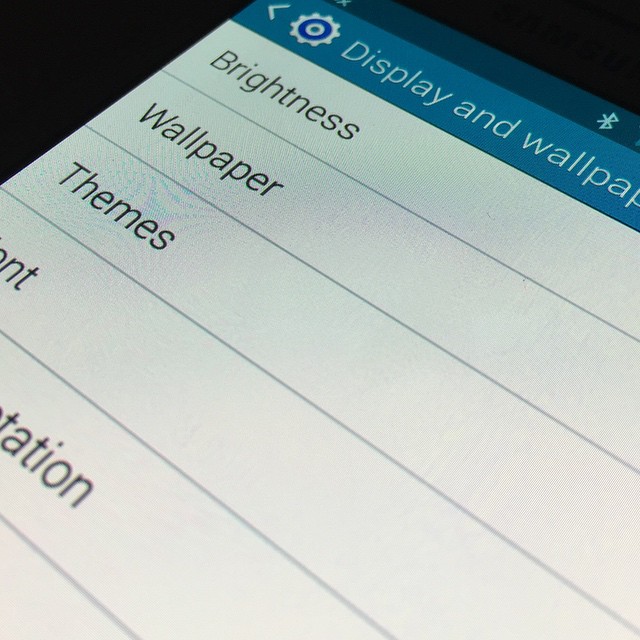