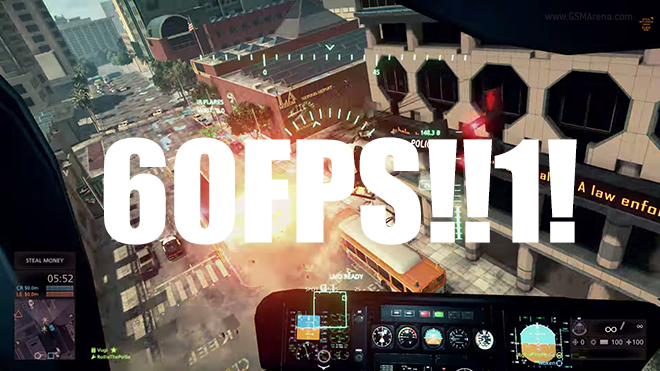 If you are a seasoned videographer or someone who regularly uploads gaming videos on YouTube, you'd have notice that the framerate was capped at 30fps, which meant regardless of the framerate of the original video file, once uploaded the video will only playback at 30fps max on YouTube.

That changes today. YouTube has finally introduced the option of displaying higher framerates up to 60fps, so whether it is a video shot in 48fps or a gameplay video at 60fps, they will playback in all their high framerate glory on YouTube.

The catch here for now is that the high framerate is only available at HD resolutions and not available on mobile devices. 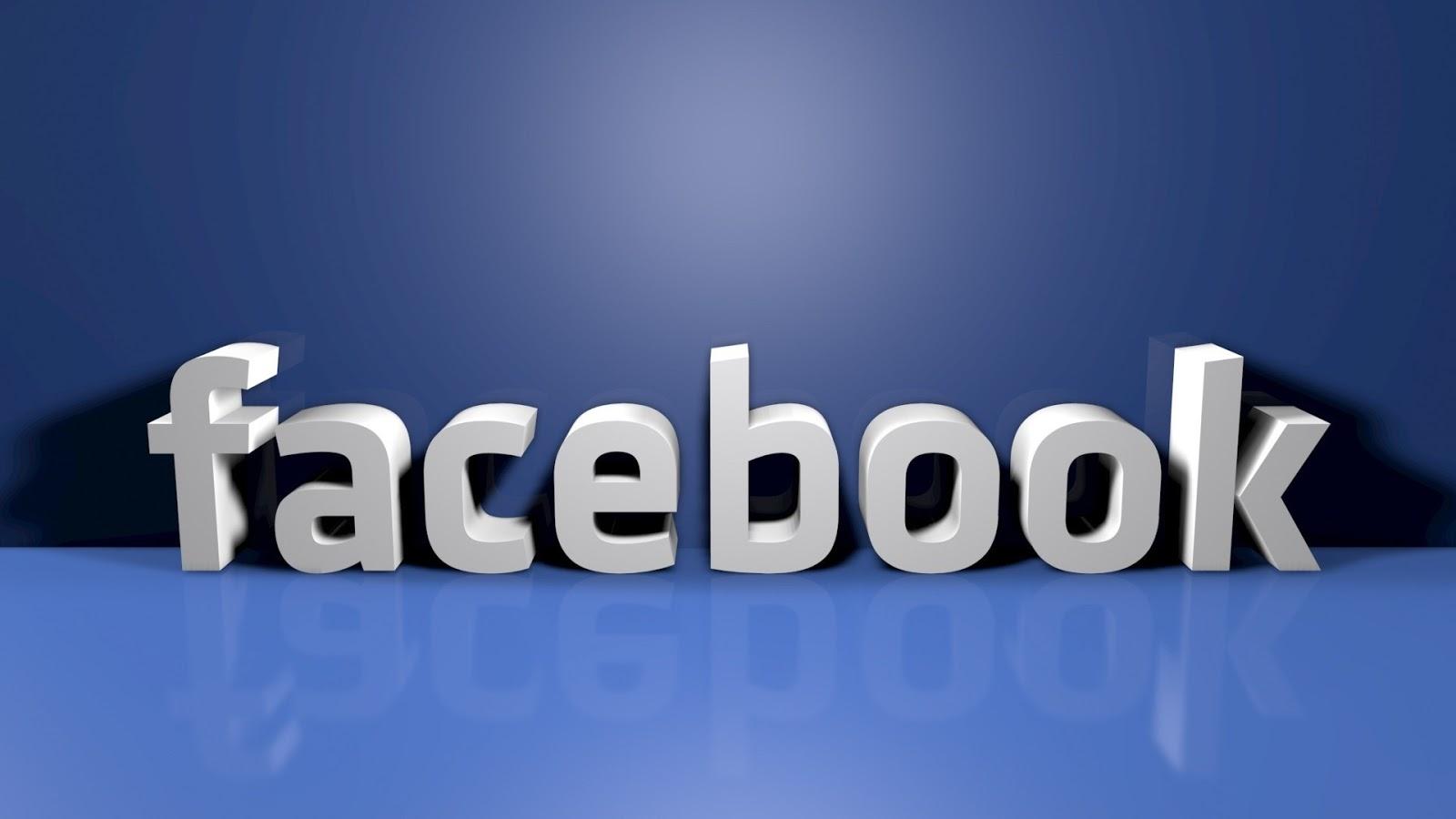 Twitter has now started to support emoji in tweets and replacing them with its own custom emoji on the web that can be viewed regardless of the platform or the browser. For example, currently both Windows (7 and 8) and OS X can display emoji in their default browser (IE and Safari, respectively) but not in other browsers such as Chrome or Firefox. Also, If your browser does not natively support emoji, you will see Twitter's custom emoji instead. 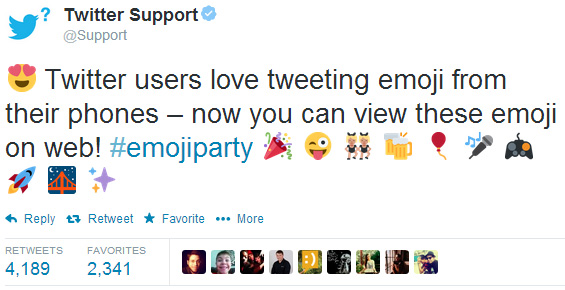 Twitter is using images instead of actual emoji, which are text based characters. Because of this, any browser can display them regardless of the platform. This is only for Twitter web, however, so if you’re on a mobile platform that does not support emoji (such as pre-Jelly Bean Android) then you will continue to see empty squares in tweets. Also, the Twitter emoji don’t work if you embed the tweet.