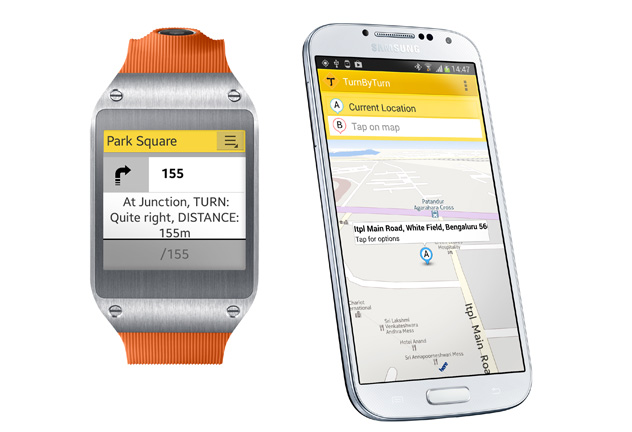 Turn-by-Turn navigation is one of the useful tools in exploring a city, but constantly looking at your phone while walking is hardly ideal. Now, Symphony Teleca brought the feature to your Samsung Gear 2 Smartwatch, you no longer have to look at your phone to get the directions.

The same company brought its TurnByTurn App to the original Galaxy Gear and now it has managed to port it to its Tizen-powered successors. The app is already Available in the Samsung App Store but not for all countries.

How does it works ?

- Launch the "TurnByTurn" application on your Smartphone

Samsung release the Gear 2 earlier year, rumors about a Samsung smartwatch boasting built-in cellular connectivity has already started to arise. The upcoming Upgrade to Samsung Gear 2 will pack a SIM card slot. According to Korean media, and will be able to make phone calls on its own, unlike the Gear 2 model that's already on sale. At the time of the report's publishing, no solid evidence was presented to back up the claim, but now, it appears that the rumors may be onto something.

A Samsung device with a model name SM-R710 has been found on Zauba a web site that tracks parcels going in and out of India. Judging by its description, the gadget can be used as a mobile phone, Samsung Gear 2 Solo could be its official name. Besides, the model name fits Samsung's scheme for naming wearables, as the Gear 2 and Gear 2 Neo are also known as the SM-R380 and SM-R381 respectively. Therefore, it seems safe to assume that this Samsung SM-R710 is a smartwatch as well.

That's all we think we know about this mysterious Samsung Gear 2 Solo at this time. We'll pass along further leaks and rumors about it in case we come across any. 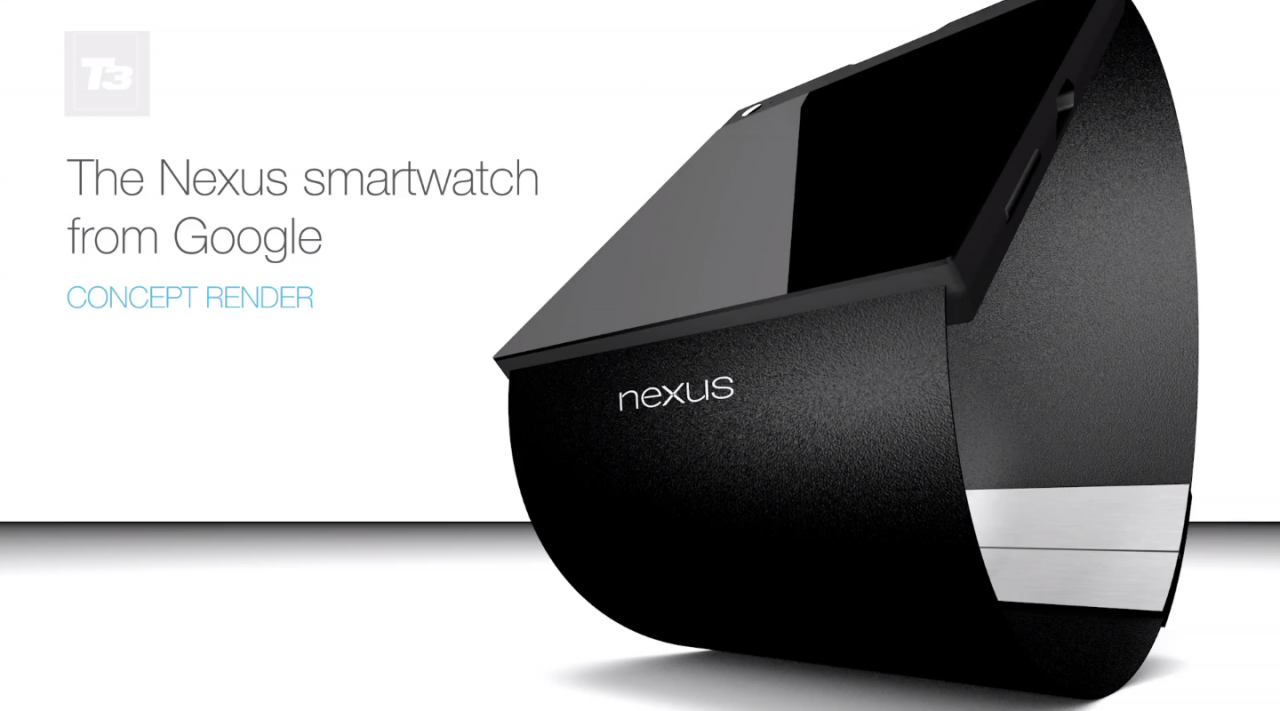