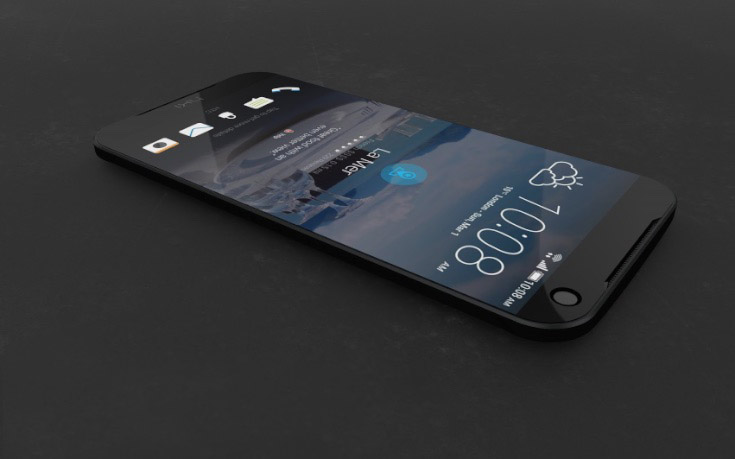 Google has released Pixel 4a officially - months after we have been listening to the rumors. The new Pixel 4a smartphone, which is the successor to the Pixel 3a, features a fresh display with a hole-punch design. This device is also a light variant of the Pixel 4 that Google has launched the previous year. That's why it offers a similar camera and user experience as well. The device has a single camera for the front and rear sides. Other features of the device include a Titan M security module and a 3,5mm headphone jack, as well as a fingerprint sensor on the rear side of the device.

Google Pixel 4a roughly started at $349 for the 6GB and 128GB storage version. The phone is available for pre-order in the US for the time being and if you are interested, you can place the order via the Google Store or Google Fi. It will be available in the market starting August 20 offline and online. Google will be launching the device in India by October and you can purchase it via Flipkart. The phone is available in a single, jet black color option. The company hasn't revealed the price for the Indian market yet. Its predecessor Google Pixel 3a was launched at $399 for the 4GBRAM and 128GB storage variant.

The Pixel 4a and Pixel 5 will be available in the US, UK, Canada, and in some countries of Europe as well. The device runs on Android 10 out of the box and comes with a list of features that debuted on Pixel 4 in October last year. The phone also comes with a new Google Assistant that allows users to send text messages and control apps much faster than before. You will also get the recorder app with real-time transcription support in English. Further, the Pixel 4a comes with the live caption support.

The Google Pixel 4a features a Full HD+ 5.8-inch OLED display. The display has always-on feature supports by HDR. The phone is powered by an octa-core Qualcomm Snapdragon 730G processing chip. The device has a 12-MP camera sensor at the rear side with an f/1.7 lens and an LED flash module.