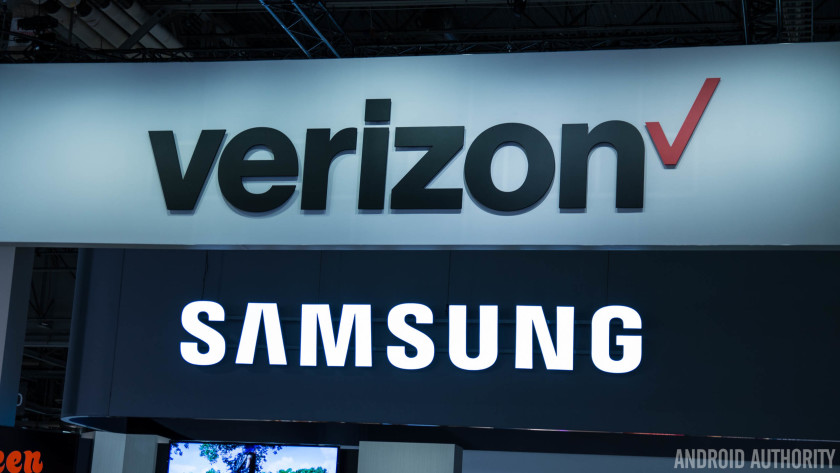 Samsung has now made an official announcement that they will issue an update in the United States for the Galaxy Note 7, which will make the smartphones useless. Once the OTA file is downloaded and installed on the Note 7 (automatically), users won't be able to charge the devices anymore, which will eventually, turn it into an expensive brick. The update will go live on December 19 and it's yet another attempt by the OEM to bring the rest of the potentially dangerous smartphones which are still operational in the US, back to the company. More recent reports are indicating that the same move will also be taken in Europe.

Verizon on the other hand, has officially declared that they will not be issuing the update on their network as they do not want people to lose contact with each other or the emergency services during the holiday season.

"We will not push a software upgrade that will eliminate the ability for the Note7 to work as a mobile device in the heart of the holiday travel season. We do not want to make it impossible to contact family, first responders or medical professionals in an emergency situation."