Tags - 27th
You Can Pre-order a OnePlus One without an Invite on October,27th
OnePlus 1+ 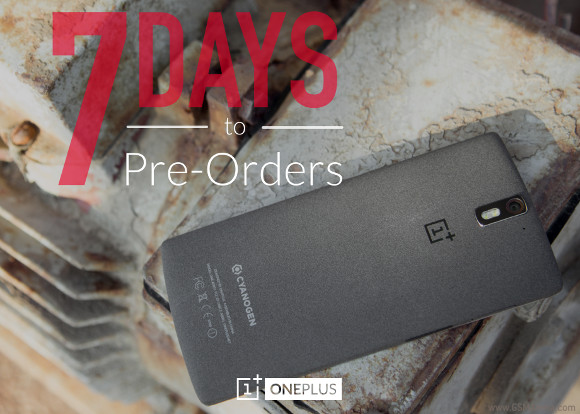 Tags: can preorder oneplus one without invite october 27th 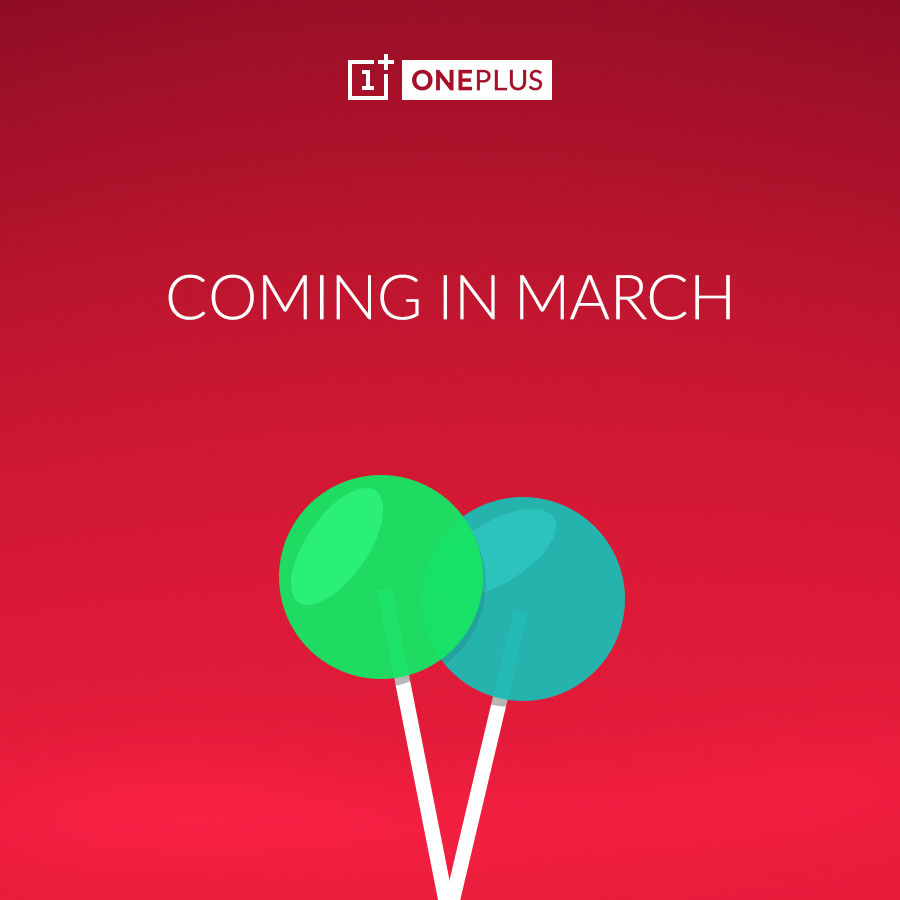 OnePlus has just officially announced the final release date of the Android 5.0 Lollipop update to its only flagship, OnePlus One. Lollipop will git all "One" devices by the end of this month with all the Material Design goodies and Lollipop features.

The company made the announcements on its official blog and Here's what the official schedule for the Lollipop update: 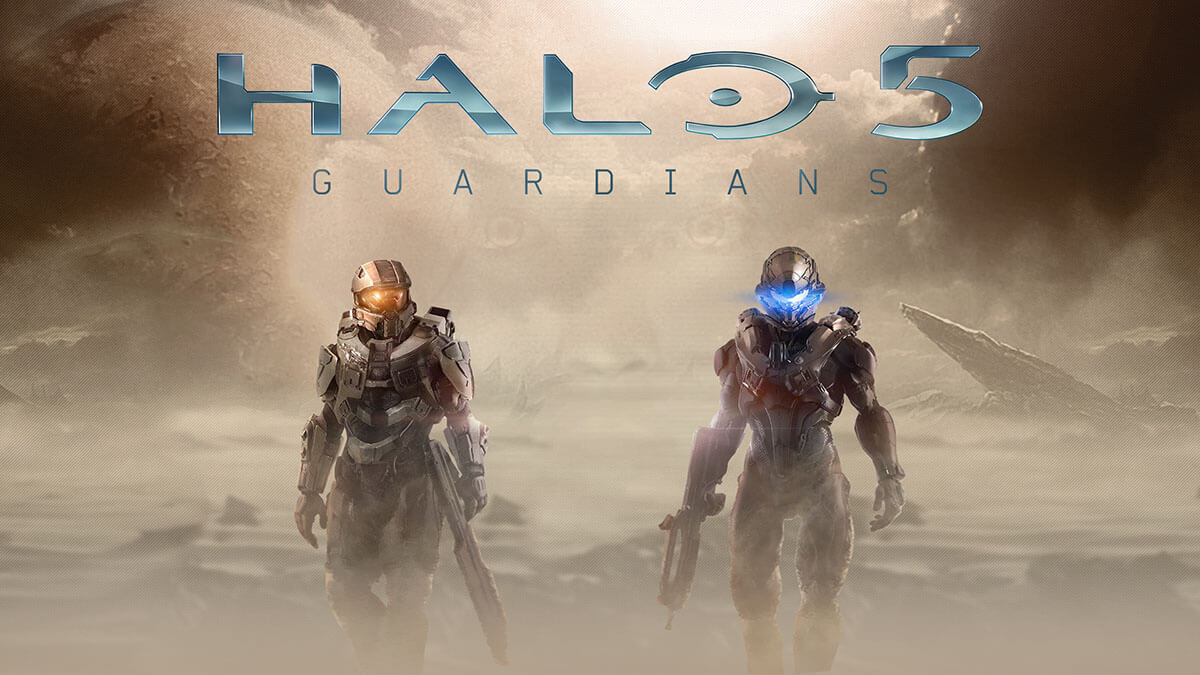