Although the Galaxy S8 won\'t be available for purchase until mid-April, we have news regarding the Tab S3 which Samsung is going to launch in a week or so, at the MWC 2017 in Barcelona. There are also a few recent snippets on other subjects which you might like. 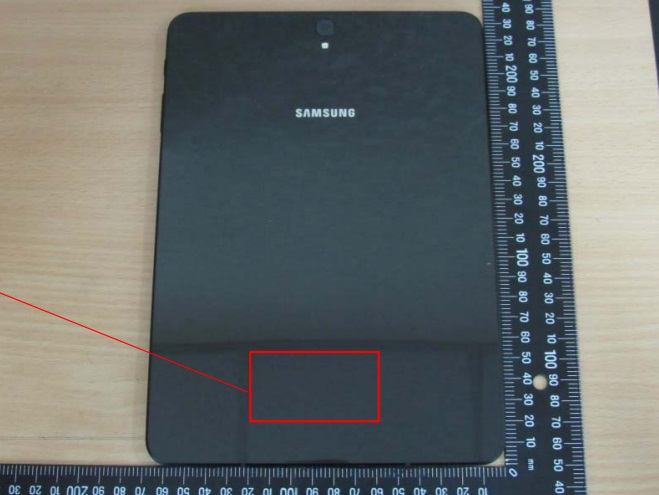 In a live image of the upcoming Galaxy Tab S3, leaked by the Taiwan National Communication Propagation Committee (NCC), a metal and glass build for the tablet was revealed. Samsung had submitted the tablet to them as a part of the regulatory pre-release approval in the country. The Tab S3 now has the certification number CCAH17LP0380T2 in Taiwan and should be available for purchase from early next month.

Gear VR with a Controller 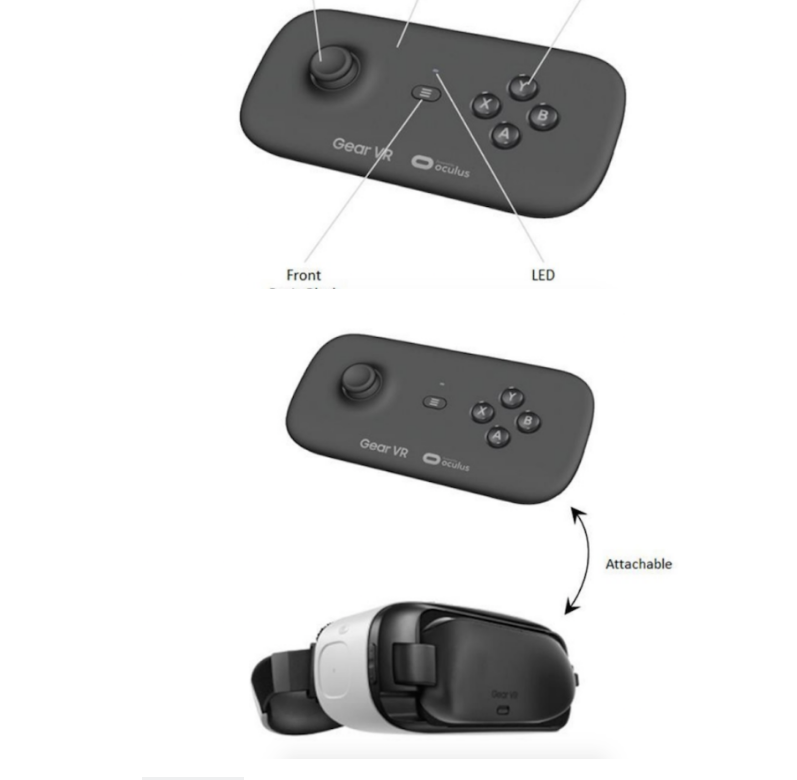 Check out this Gear VR headset which is rumoured to come out with the Galaxy S8 and S8+ next month. According to this leak by Roland Quandt, the new VR headset will have the model number SM-R324 and \"a single hand controller.\" We will have to wait and see if Samsung incorporates the controller with the VR headset in the same way Google did it with their wireless controller and the DayDream VR. 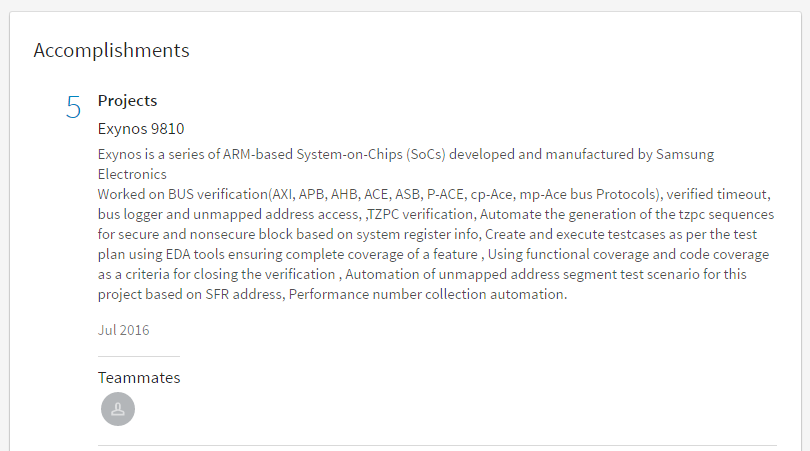 We knew that Samsung is probably going to shift to Exynos series 9 from 2017 for its flagship SoC range, but thanks to an Indian intern\'s LinkedIn profile, we may also have the model number; Exynos 9810. The rumoured 9810M is supposed to have a more powerful Mali G-71 GPU with 20 cores, while the 9810V could have the slightly less powerful version of the same GPU, with 18 cores.
That\'s it for now, but stay tuned as we will bring you more as soon as there\'s more to bring to you.

We knew that the American and certain other versions of the Galaxy S9 and S9+ is going to be powered by the Qualcomm Snapdragon 845 and now we also know which Exynos chip is going to power the international variants of the two handsets. The Exynos 9810 is what we are looking forward to being unveiled at the CES 2018 next week and it's going to be a very powerful chip.

With a maximum clock speed of 2.9GHz on the four performance cores, the Exynos 9810 is expected to be 40% more powerful than the current gen Exynos 8895 which is powering the S8, S8+ and the Note 8. The included Mali G-72 GPU will also be 20% more capable as compared to its predecessor, the Mali G-71. AI-based depth sensing and hybrid face detection via software and hardware are going to be the highlights of this chip though, rather than just the power. What this means is that we will probably see a more enhanced version of face detection, similar to what we have seen in 2017 on the Apple iPhone X. The chip will also have an in-built 1.2 Gbps LTE modem with 1.2Gbps download and 200Mbps upload speed capabilities.