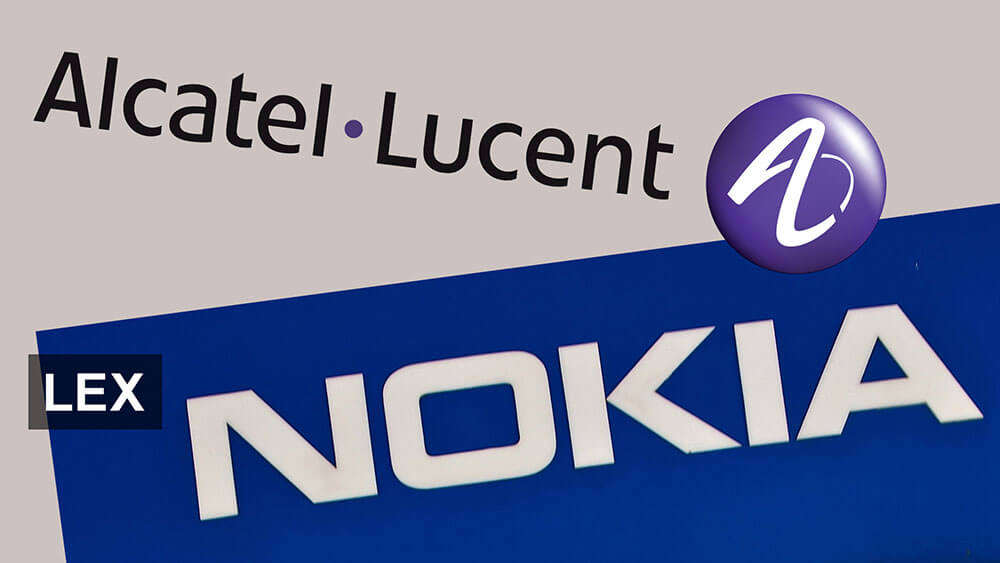 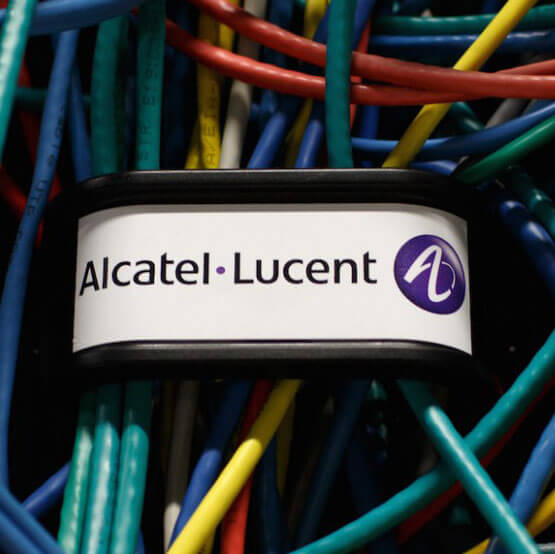 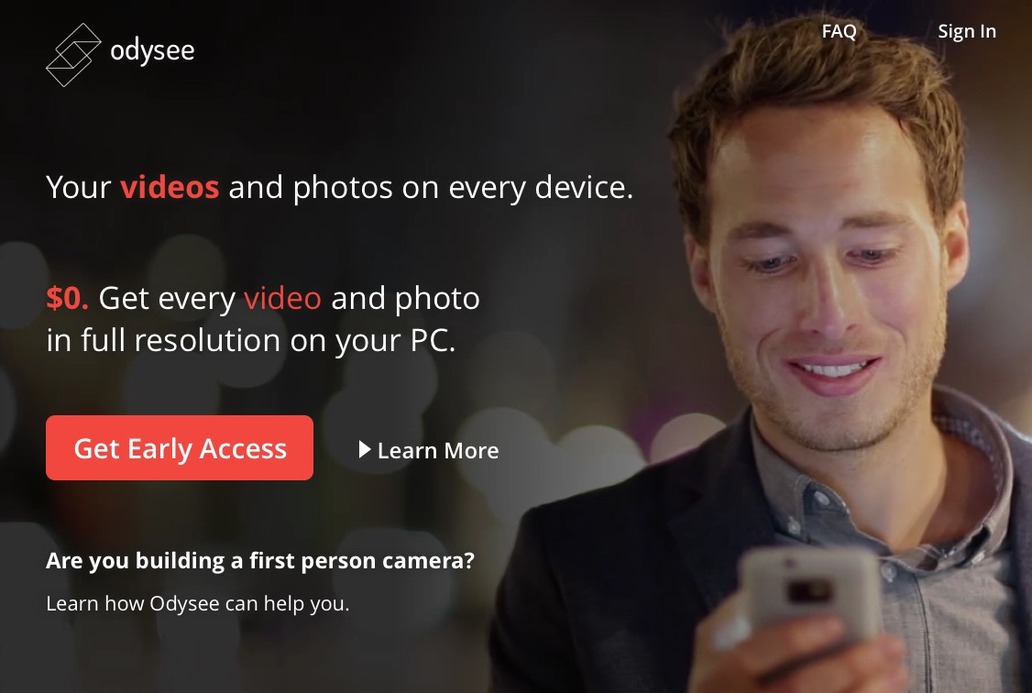 Google continues on its selective shopping spree, having acquired Odysee, a photo and video back-up platform whose apps used to be available for iOS and Android.

Odysee was more than a simple back-up though, it would upload pictures and video files off your mobile device and feed them to your home computer. There were a number of private sharing features as well as an open API for developers to integrate their apps with the service.

Terms of the buy-out have not been announced. The most detail comes from Odysee's main site saying that the team will be joining Google+. What does that mean to how Google seamlessly backs up, and applies "auto-awesome" to our pictures? We do not know yet, exactly.