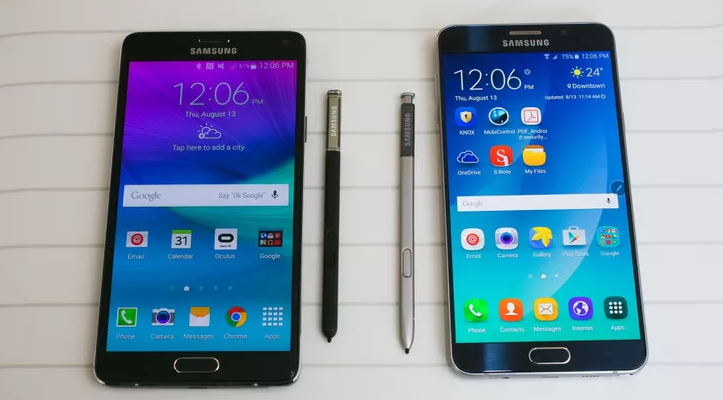 Galaxy S6 Edge Gets Updated with the January Patch in India, Nepal and Bangladesh
Samsung Updates

The Galaxy J1 Mini and the Galaxy J3 (2017) might have been Samsung's latest handsets to receive the January patch yesterday, but today, the Galaxy S6 Edge has shown up on top, albeit not in the US yet. It's good news for our readers in India though as the OEM has started sending out this month's security update via OTA for the 2015 flagship handset in the country. Good to see one of the flagships get the update as so far, it has only been the low-end and mid-range models that have received it. While some would complain, I feel that it's good to see a company not holding out security updates intentionally to make its users feel that they favor their costlier handsets, even when it comes to security.

If you happen to own a Galaxy S6 Edge in India, Bangladesh or Nepal, you should see firmware version G925IDVS3FRA1 make its way onto your handset very soon. Expect the update to take care of six critical risks and multiple low-mid risk problems in the Android OS powering the handset. It also includes few of Samsung's own patches (13 to be exact) for extra security.