Tags - clue!
What went wrong with the Samsung Galaxy Note 7? Samsung has no clue!
Samsung 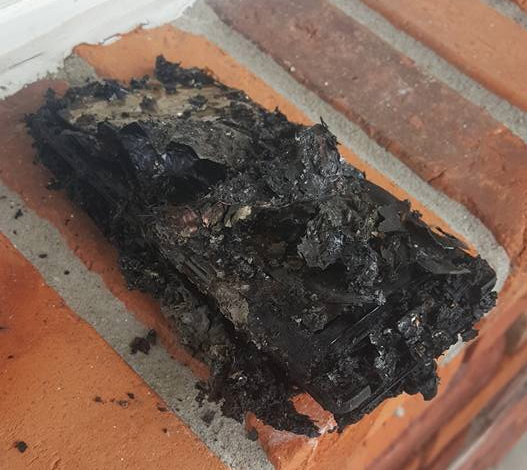 Tags: what went wrong with samsung galaxy note has clue!