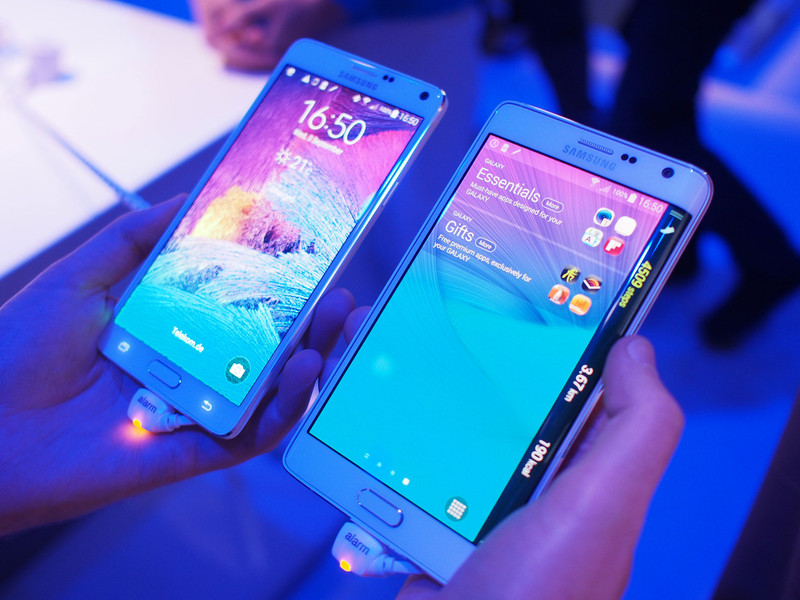 We already heard that Samsung is preparing the Android 5.0 Lollipop update for its two of the latest flagships, Galaxy Note 4 and Galaxy Note Edge. The update should be ready by Early Next Month. However, we are receiving reports that the Note 4 and Note Edge will skip the Lollipop 5.0.0 update... to get the latest Lollipop 5.0.1 update instead. 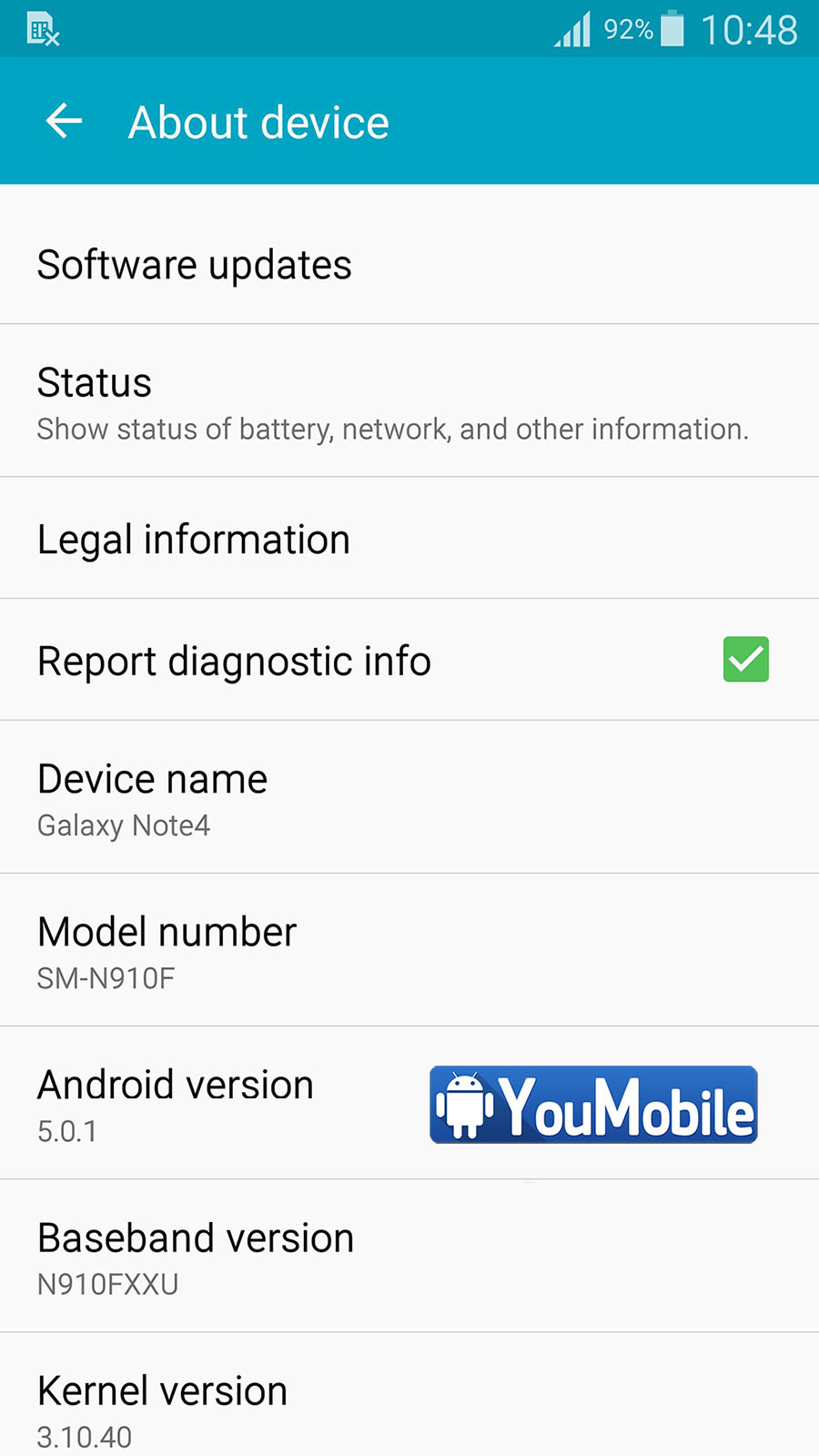 The latest reports indicates that Samsung is already working on Android 5.0.1 updates for the Note 4 and Note Edge, this new 5.0.1 update packs some important bug fixes and security enhancements from Google to the original Lollipop 5.0 image. 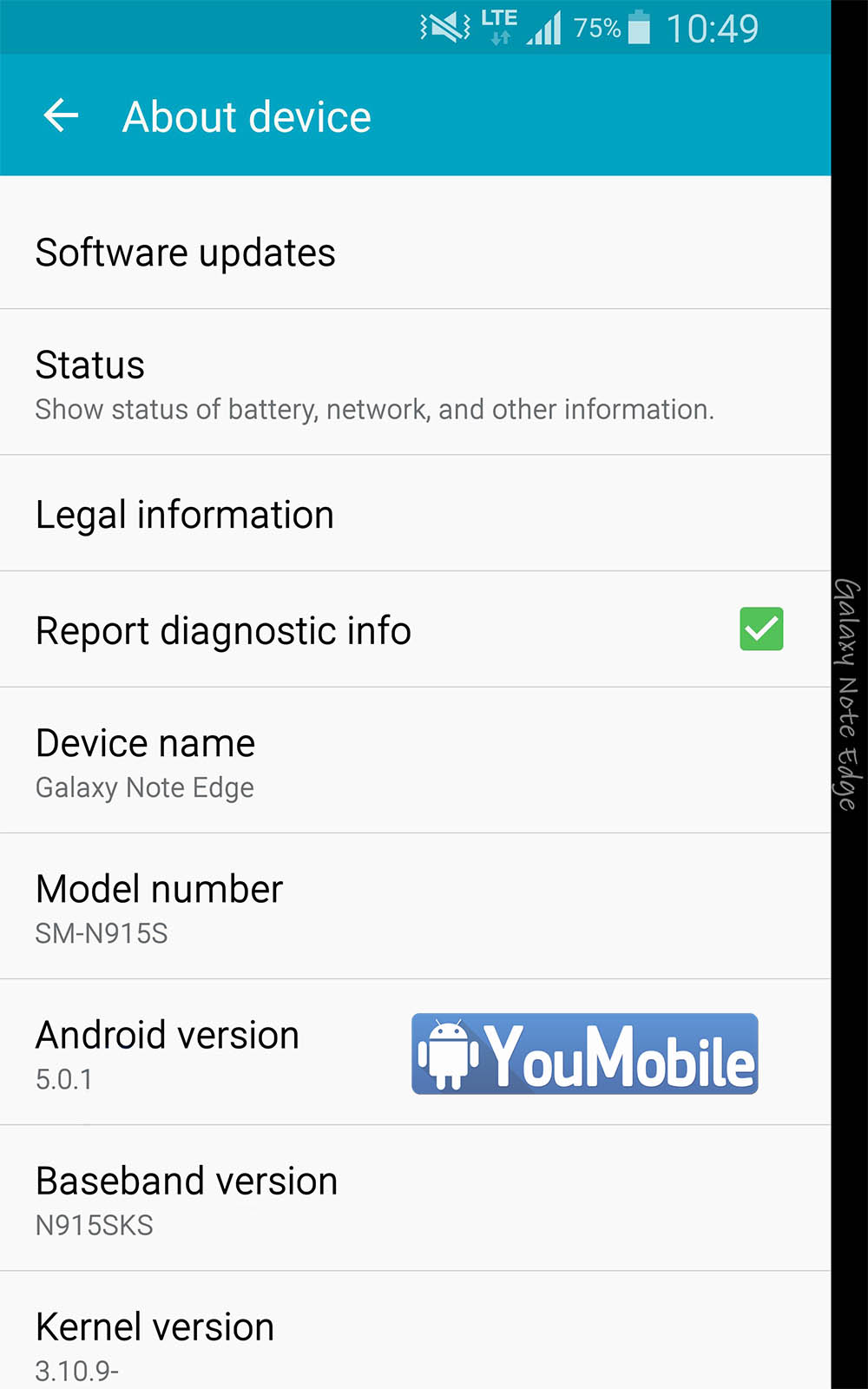 Android 5.0.1 Lollipop for the Samsung Galaxy Note 4 and Note Edge is expected to start Rolling-out on January,2015 with an updated version of TouchWiz UI and other many other features. 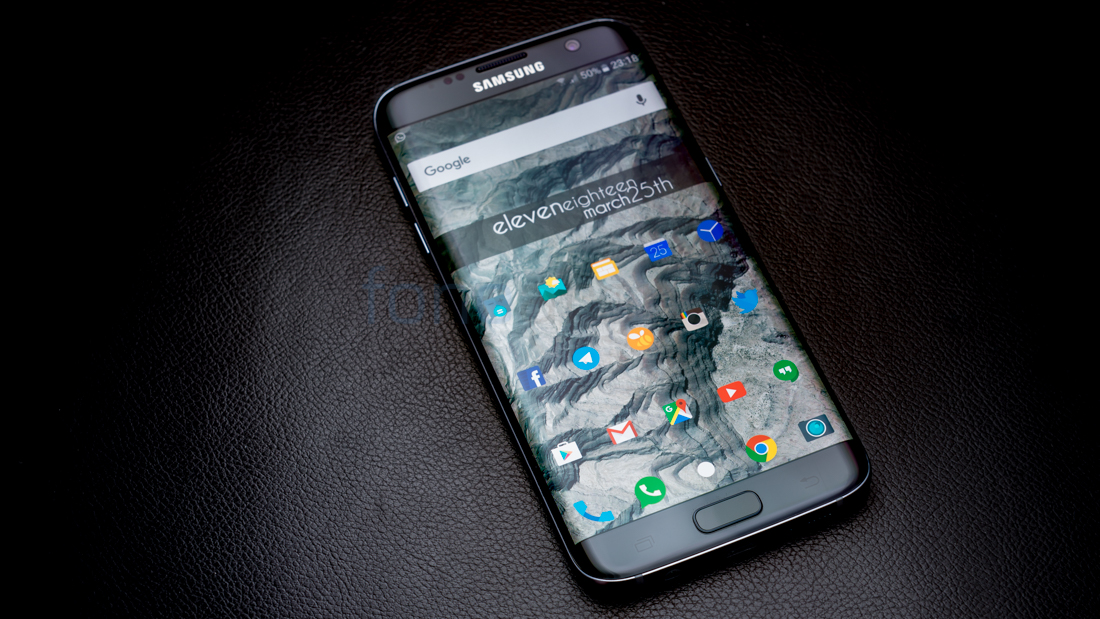 We have good news for you today as Samsung has confirmed that when they are ready to launch the final version of the Nougat OS for the S7 and S7 Edge, they will launch v7.1.1 Nougat directly. Although Samsung is checking out Android 7.0 through the Galaxy Beta Program at the moment, they have affirmed in a reply to one of the beta testers, that when the final version of the firmware does come out, it will be based on Android 7.1.1 Nougat. 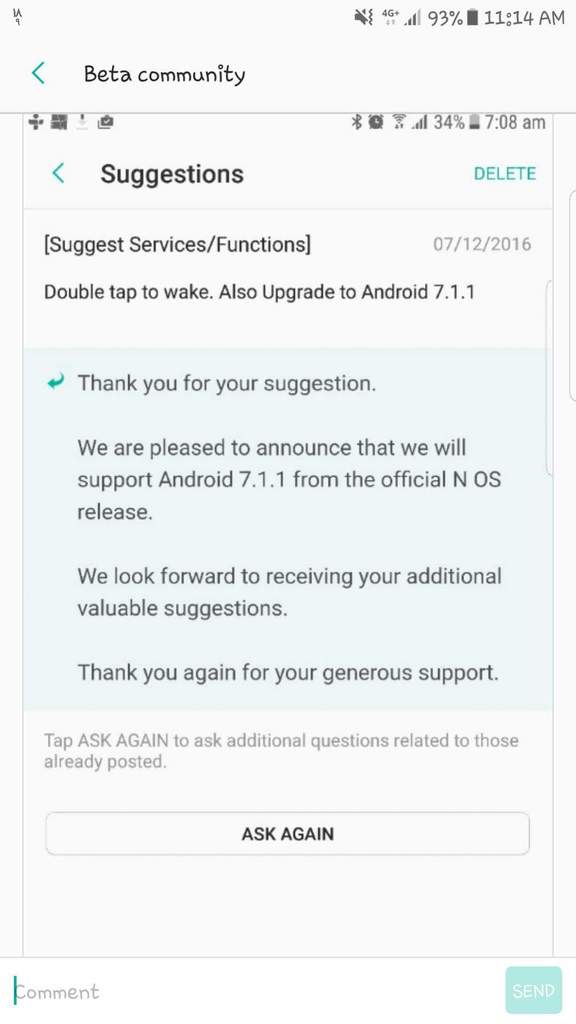 This is particularly good news for those of us who were worried that by the time Samsung manages to release Nougat 7.0 for the S7 and S7 Edge, it might become slightly dated. Some of the changes that 7.1.1 vanilla brings over the 7.0 vanilla include some more emojis, Home screen app shortcuts and long pressing of certain app icons to bring up more options. However, we still have no convincing news as to when Samsung will be ready to release a public OTA update to the latest and greatest from Android. Nevertheless, it cannot be more than a month or two from now.