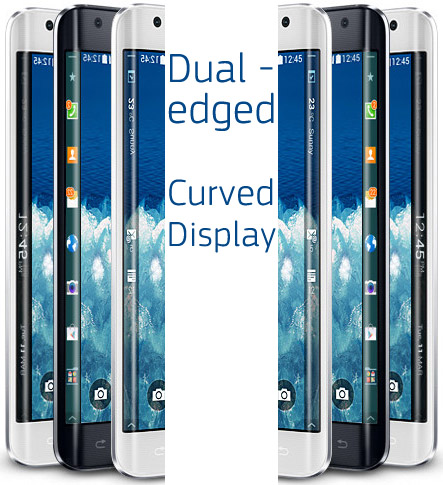 Samsung is working on the Galaxy S6 codenamed "Project Zero" to make a complete design overhaul to its upcoming flagship. An analyst tipped how Samsung could utilize its YOUM brand of flexible displays for the S6, and have it curved to the sides, just like the Galaxy Note Edge, but on both right and left sides this time.

Samsung Galaxy S6 to have a dual-edged flexible display panel, tips screen analyst Jerry Kang, a senior analyst at IHD Technology, has mentioned at the IHS Display Analyst conference on Thursday, that "the Galaxy S6 to be released next year will feature a dual-edged screen which is curved on the right and left sides." In fact, the source mentions that this has been the initial Note Edge concept all along, but Samsung decided to slope the screen to the right only, after all. 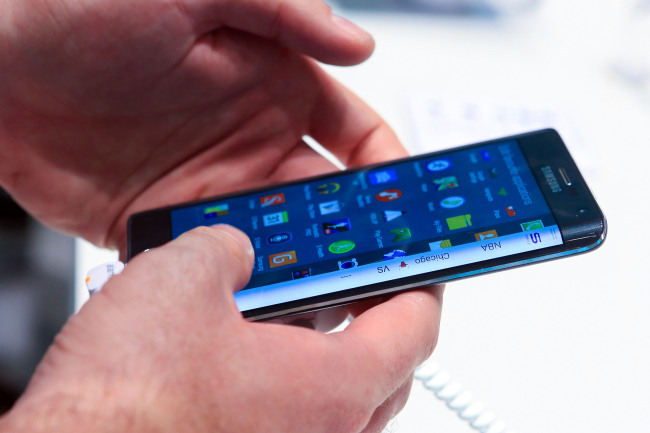 An early look at the Galaxy S6 Project Zero undertaking pegs it as having a Quad HD display, Snapdragon 810 processor, a 16 MP or 20 MP rear camera with optical image stabilization, and an upgraded 5 MP front-facing shooter. In fact, the flexible display rumor about the Galaxy S6 has been bandied about before, and it also included the Note 5 in the whisper, so next year might be when Samsung's bendy screens really take off in production volumes.