Apple is planning to add additional security measures to its iCloud service in the wake of the celebrity nude pictures leak, chief executive Tim Cook has said.

Apple has stated that its iCloud servers were not compromised, but it has indicated that some accounts may have not been adequately protected, such as, weak passwords and easy security questions. CEO Tim Cook further widened the blame blanket that some account holders might have fallen for a phishing scam. 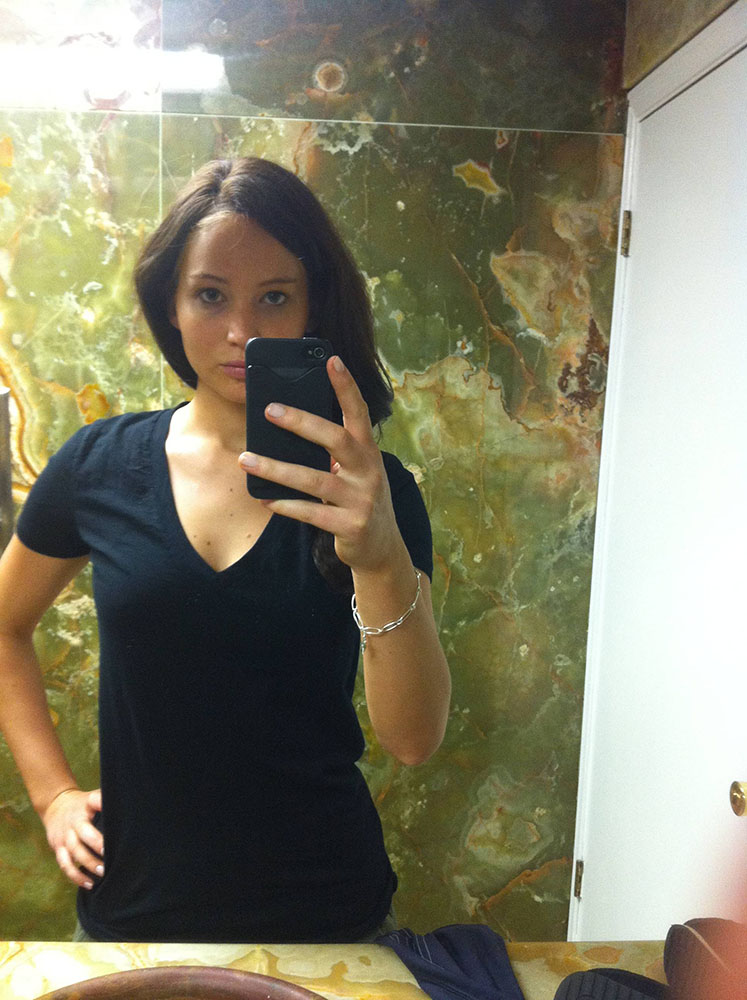 The Company will alert users through email and push notifications when someone tries to change an account password, restore iCloud data to a new device, or when a device logs into an account for the first time, Mr Cook told the Wall Street Journal. The newly announced measures will go into effect over the next two weeks.

The Galaxy S8 series were the first of its kind and marked the major shift which Samsung made towards adopting the Infinity Display. The Galaxy S10 series of smartphones are here now, but that doesn't mean they have forgotten the revolutionary S8 series yet though.

In Germany, firmware version G955FXXS4DSE1 was reportedly released by Samsung via OTA, only for the Galaxy S8+ so far. We are pretty sure the regular S8 will get the same update soon enough.

For a 420MB update though, the descriptions are pretty mundane! Apart from patching the Android and Samsung (21) OS related security threats, it doesn't seem to be doing much.

If you are reading this in Europe, you will likely get the same update for your own Galaxy S8+ soon, but for other regions, the wait can be anything between a few days to a few weeks.