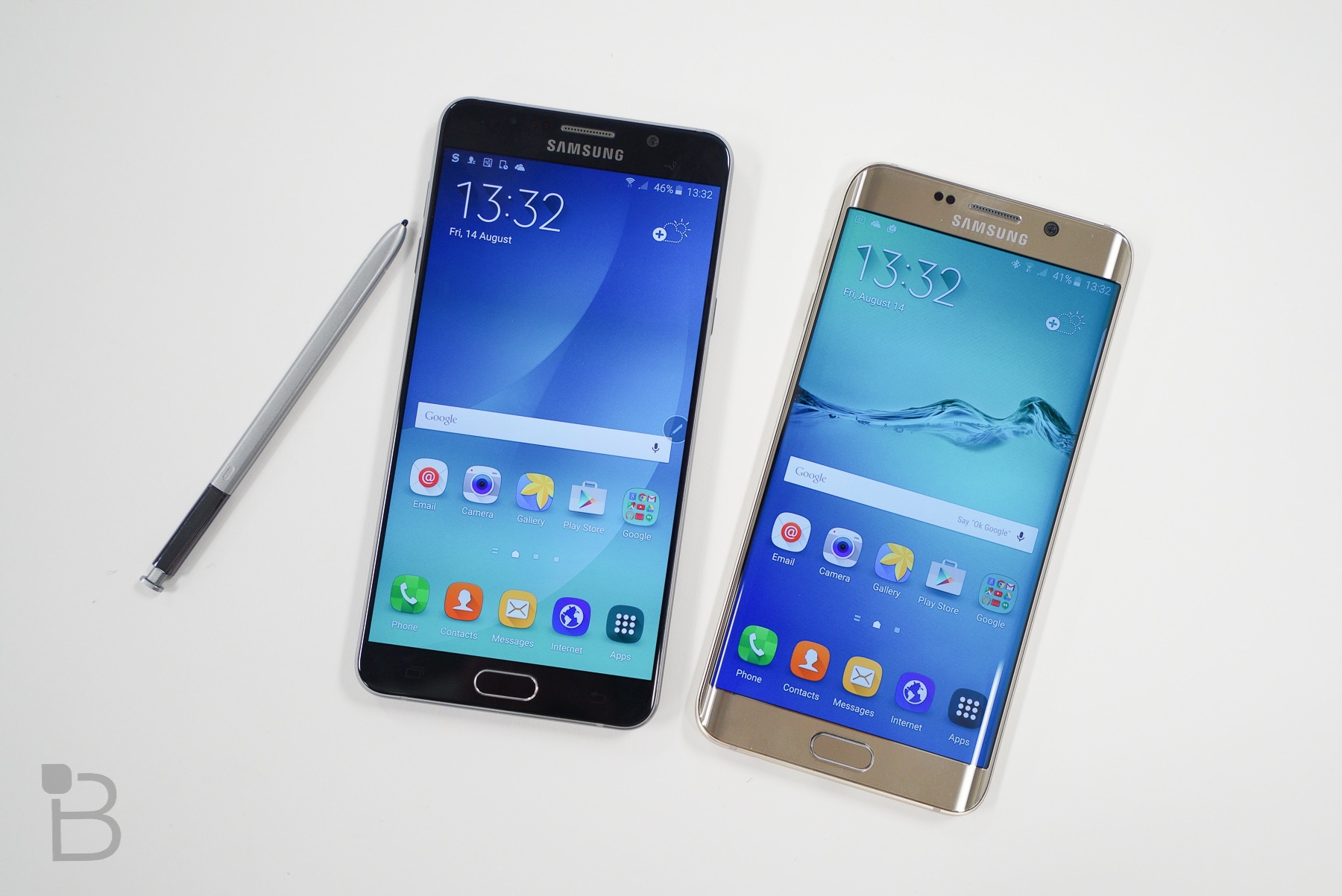 This update is exactly like the firmware that Google released for its Nexus series at the very beginning of February. It primarily resolves the 10 security loopholes and 7 major vulnerabilities present in the Android operating system. It also packs a dedicated patch for the buggy Qualcomm Wi-Fi drivers and a solution for a major error that could have facilitated remote access to the smartphone by sending a simple text message.

Sadly, the South Korean tech giant was not able to publish the complete change log for this update as there are issues present in the software which might not have been exploited by hackers till now. They might try to attempt to exploit those security issues before the patch reaches the devices. If you are using one of the devices listed above and interested in finding out whether the update is available for your particular unit or not, then jump into Settings, go to About Device and finally tap Check for Updates.