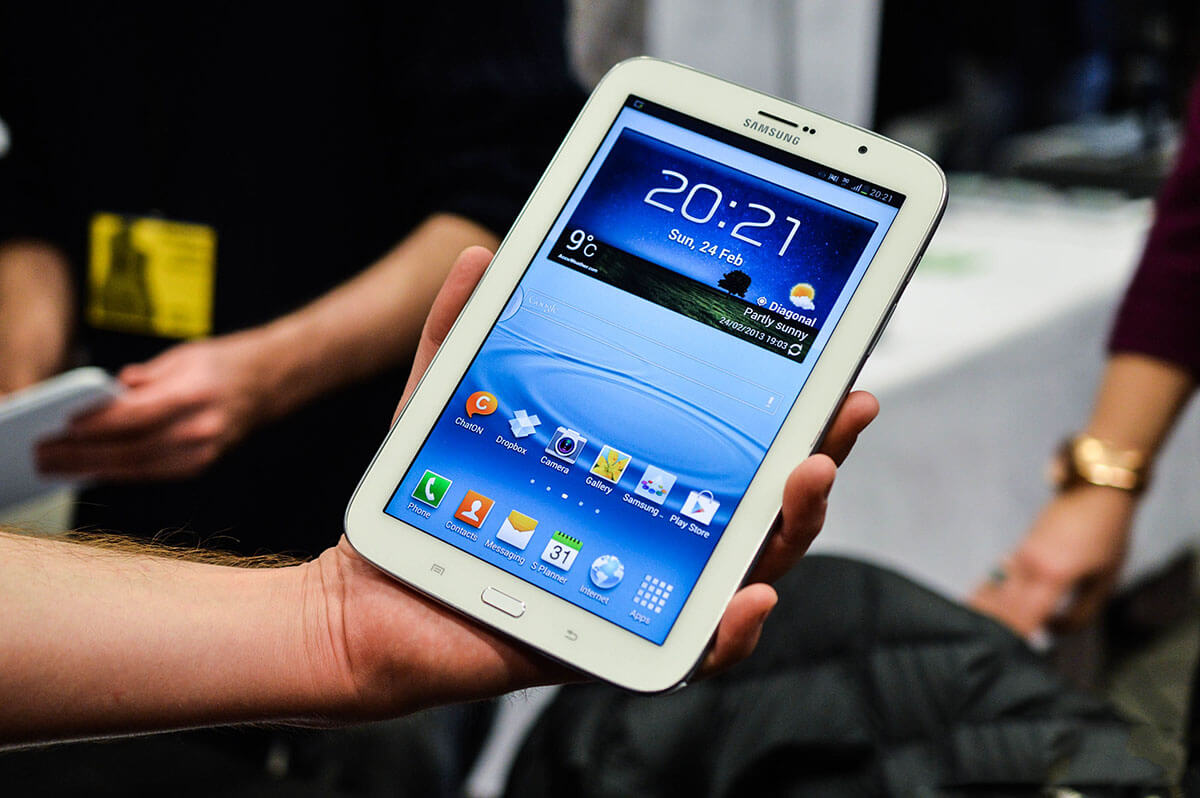 SamsungGulf keeps disappointing the Middle-east users day after day, after announcing that the Galaxy Note 2 won't be getting the Lollipop in the Gulf states ONLY... Today the same firm made two new announcements regarding the Lollipop updates.

The official facebook page of SamsungGulf replied to a query of some users, according to the firm, the Galaxy TabPRO 8.4 will NOT receive the official android 5.0 Lollipop update in the Gulf States. Even Though, Samsung confirmed the update for the whole PRO series and even released the Galaxy NotePRO 12.2 (Wi-Fi) Lollipop update.

In another post SamsungGulf also said that Galaxy Note 8.0 will NOT receive the official Android 5.0 Lollipop too. However, this decision is for the effects the Gulf states and middle-east users only. Other regions will get the update.

So far, there are more than 4 Samsung devices in the Gulf states that has been confirmed to NOT be getting the Lollipop update. Samsung Guld didn't give any reason why these updates are canceled as most of these devices are still new.