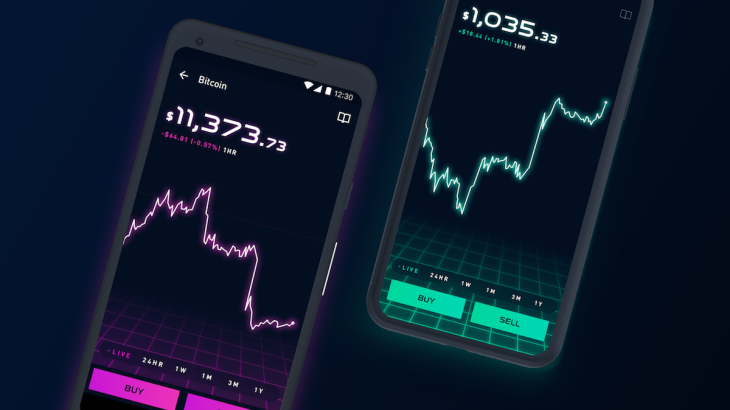 The thing we like most about our smartphones is the very factor that causes some to claim they are the devil's work. We can, and do, use them to do practically anything and everything. Whether you want to check your bank balance, listen to your favorite music, meet the love of your life or book a table at a restaurant to take said love on that first date, you will immediately turn to your trusty smartphone to do it.

We've all seen the headlines in the media, and the dire warnings that we are becoming addicted to our phones, but that doesn't alter the fact that there are more apps allowing us to do more things appearing in the app stores every day, and our reliance on mobile tech is only increasing.

The rise of the trading apps

Forex trading apps are a case in point. In a world where traditional investments are no longer enough to guarantee a comfortable financial future, currency trading is gaining attention among amateur investors. After all, there are plenty of successful Forex traders in the world, and the advent of trading apps that we can access day and night from literally anywhere means that trading is no longer something for the wall street specialists.

This is an age of choice, and opportunity, and the online world allows you to do what you want when you want, 24 hours a day and seven days a week. That freedom comes at a potential price, though, and if you are looking to join the growing ranks of online traders, follow some basic rules to prevent the dream from turning into a nightmare world of addiction and financial disaster.

Installing a trading app is easy, and costs nothing. Using it to make money is another matter. Amateur traders can get caught up in the hype of being a trader and can fully believe that they are "trading like a pro" as they open up the app while chatting to a friend over a beer to coolly complete a little trade.

Of course, in that circumstance, you are doing the absolute opposite to what a professional is likely to do. What serious Forex trader is going to be in the right frame of mind to do their work while socializing with a friend and drinking beer, with the Patriots game blaring away in the background?

Trading like a pro means getting into the right mindset, running through your trading strategy and then taking a long look at all the key indicators and signals to decide what trades are likely to be on your agenda today. Just like any form of remote work, you need some demarcation, and this is why mobile trading can be a dangerous thing.

Don't think from the above that mobile trading apps are a bad thing. Quite the opposite, they are an essential tool for both pro and occasional traders. It all comes down to using the tools in the right way. Even the top Wall Street traders are not going to be doing hundreds of trades every day and watching the market 23 hours out of 24. If you are doing so as an amateur, there's something going badly wrong.

The advantage of mobile trading apps is that they are convenient - they free you from the need to sit down at your desktop to do your trading activity. But that doesn't mean that you have to spend any more time using them than you would if you were operating from desktop only.

Watch for the signs of addiction

Ah, the a-word. It's one that the media loves to throw around. They would have us believe that we are addicted to unhealthy food, to coffee, to our cars, to TV and most of all to our smartphones. The trend towards demonizing any sort of luxury or convenience and shouting the word addiction at the first sign of over-indulgence is not just inaccurate. It is also counter-productive.

Any kind of addiction, from cigarettes to shopping to gambling to junk food presents a serious risk and can ruin lives. The misuse of the word in the popular media, where anyone who gets drunk or eats unhealthy food or spends lots of time on their smartphone must be an addict leads to a classic boy who cried wolf scenario. It only makes it less likely for us to see the signs when genuine addiction begins to manifest.

If you are trading at silly hours, waking in the night and instantly reaching for the app or finding yourself trading almost on "auto pilot" without even thinking about what you are doing, the first thing to do is stop.

Take a step back and return to the drawing board. Every successful trader has an underlying strategy, and you can bet that none of them involve waking up to do panic trading at 3AM. If that doesn't work, the other great thing about the online age is that help, just like everything else, is always at hand, so use the resources that are available to you. 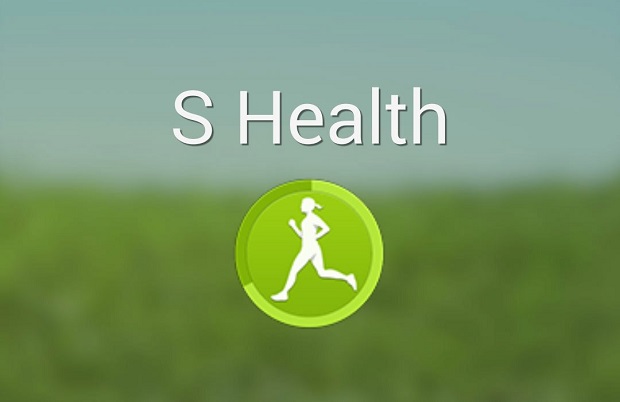 Samsung recently released its S Health app to users who don't own Galaxy smartphones and tablets. Now they have updated the app to make it compatible with Android 6.0 Marshmallow. Currently there are very few phones like two Google Nexus phones and the HTC One A9 which are running on Android 6.0. But, it can be seen that Samsung is interested in supporting new version of Android from the very beginning. Also there is a good chance that they have plans to update the devices to Android 6.0 in the near future. But, let's not get too optimistic here. 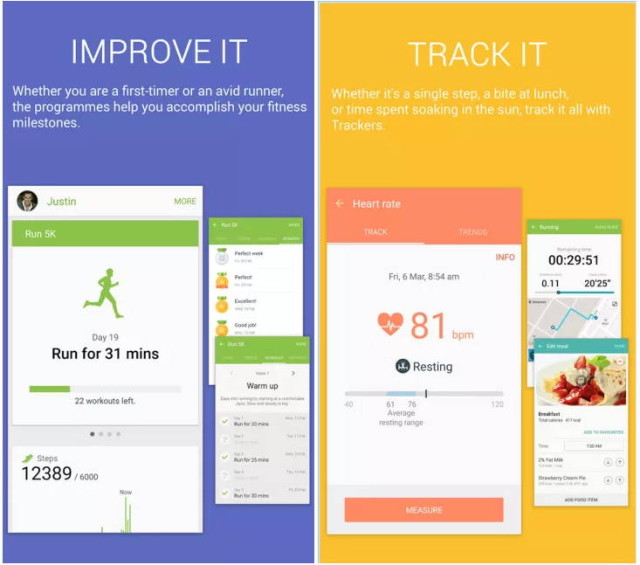 This new update will include some elegant new features as well, for example - using sleep pattern for automated visual tracking of bedtime and wake-up time, the capability to search ANT+ and Bluetooth accessories along with smart route guidance for convenience while cycling on a selected path. As of now the Play Store is not showing the new update. But it would be updated soon after the improved and new S Heath app gets published. We can expect this very soon considering the fact that the new version of the app was published on the Galaxy Apps store two days back. 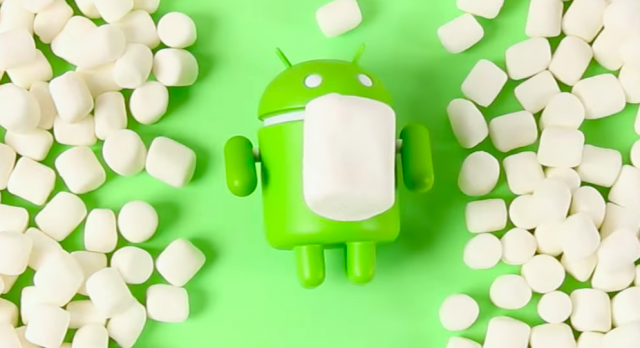