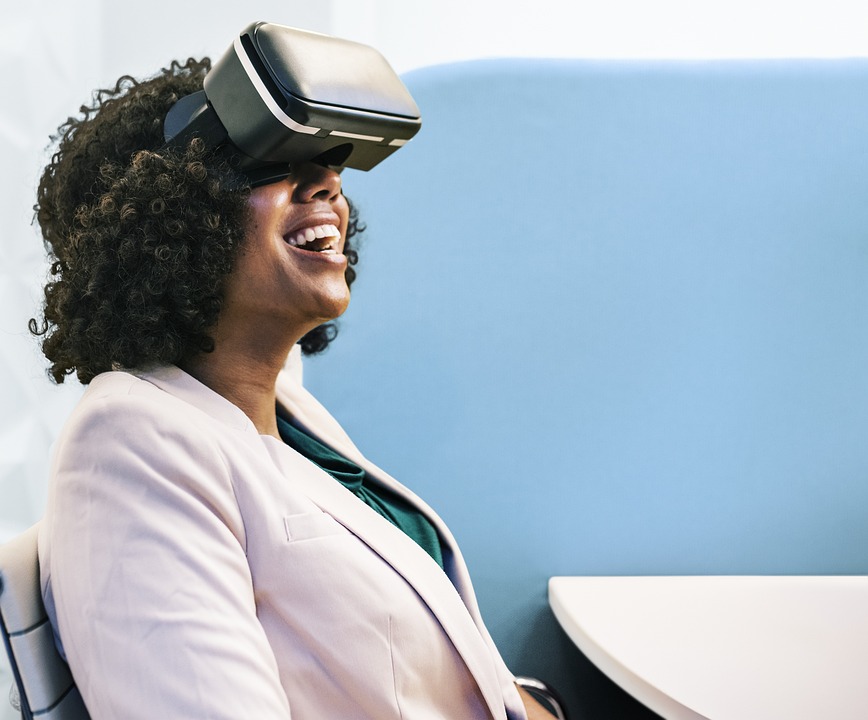 One of the biggest trends in the world of iGaming is the rise of mobile usage. Fans of casino table games, video slots and online poker are increasingly using smartphones and tablet devices to play their favorite games at their convenience, without the need to venture to land-based establishments. According to the U.K. Gambling Commission, the number of people that used a mobile device to place a wager rose to 51 percent in 2017.

With more than half of all British iGamers going mobile, it's a trend that is also felt elsewhere around the world. The global iGaming industry is forecast to be worth almost $60 billion by the turn of the next decade, with sports wagering markets and casino games available on mobile driving most revenues. The online poker industry has also become increasingly mobile. Even the latest blockchain-powered poker rooms that accept cryptocurrency as payment at the tables are now available on Android and iOS devices. So, what are the driving factors behind the appeal of using smartphones to play for real money?

The Rise of HTML5 Technology

Ask any budding gamer today what makes a great mobile game and they will tell you slick graphics and audio. Gaming has come a long way since the days of Pong and Space Invaders. Today's iGaming brands can provide the best possible user experiences on mobile devices, thanks to the implementation of HTML5 technology, transcending desktop, laptop, smartphone and tablet devices that provide consistent gaming action on all platforms. Prior to the arrival of HTML5, Flash-based casino games were commonplace, but their resource-heavy nature was not beneficial for a slick mobile experience. HTML5 technology has enabled iGaming software developers to seamlessly translate their most successful iGaming titles from the desktop onto mobile devices.

It's also crucial to acknowledge the increased accessibility of iGaming on mobile devices. The ability to download and log in to an iGaming app on a smartphone or tablet means that gamers can sit down at their favorite table games or video slots at any time of the day or night. Such 24/7 accessibility also means players no longer need to venture to land-based casinos as much, opting to play on mobile devices from the comfort of the living room, on an early morning commute or on a lunch break at work.

Augmented Reality and Virtual Reality Could Take iGaming to Another Dimension

Advancements to the quality of live-streaming technology in recent years has enabled iGaming brands to offer live dealer table games managed by professionally trained human dealers. Doing so offers players similar levels of interaction and engagement they would get from a night in a brick-and-mortar casino. Technology is evolving at a rapid rate right now, and the next generation of iGaming is already in the making. Augmented reality (AR) and virtual reality (VR) is being developed for mobile devices to transport players to virtual casino environments and create sensory gaming experiences on another dimension to what's available today online. Smartphones' compatibility with AR and VR will stand mobile devices in good stead to cement themselves as the market leader for immersive iGaming in the years to come. 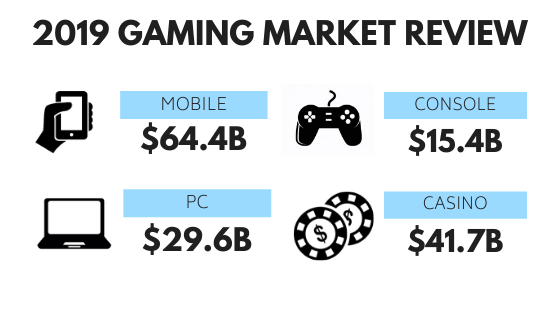 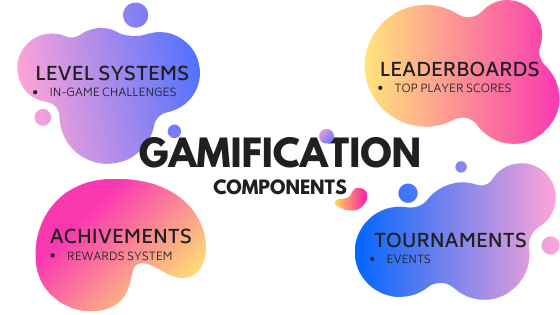 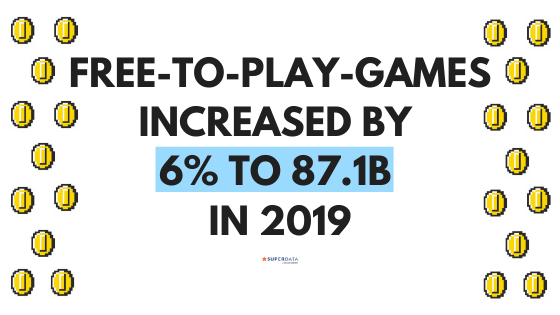