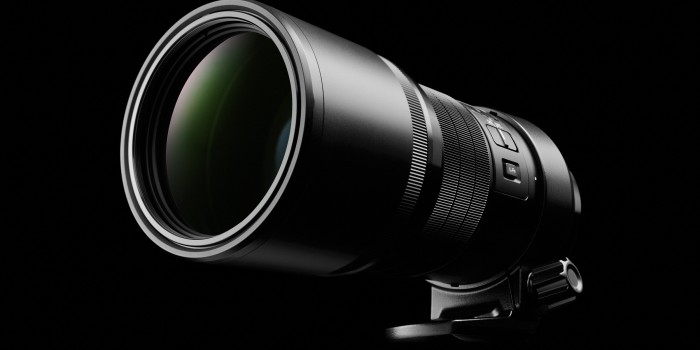 Huawei has unveiled its brand new flagship smartphone, the Mate 9 and not without a "customary" dab at the Galaxy Note 7's battery disaster by stating that they have been monitored "to eliminate safety hazards and safeguard battery life." There is no denying that the Mate 9 is an impressive smartphone with enough tricks up its sleeves to warrant it a position among the best in the business. Take a look below to check the specs and some of the functionalities that it offers.